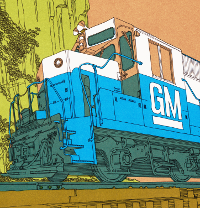 These images and data all come from an undated booklet I received from GM EMD in the late 1960s. You can find other illustrations from this set by selecting the 'Railway Technology' link to the right.

As always, there were notable exceptions to these generalizations - particularly in later years as new anti-wheelslip technology helped 4-axle units maintain their footing while starting heavier trains.

... The slug was generally a first generation road unit with its diesel engine, generator and original hood removed. The slug's traction motors efficiently used the surplus electricity produced in this type of service by the regular unit's generator.

Watching trackside in Montreal during the introduction of second generation freight power, the novelty of larger, more powerful units pulling longer trains was not the first thing which came to mind. Instead, what was notable was the 'snub nose' design of the new units.

... A decade or so later, working primarily with the new unit design in Schreiber, it was quite a different experience to get the odd GP9 on the Paper Train. The (short) high hood blocked out a very large area of the forward field of vision to which one was accustomed.

For people interested in understanding 'the human experience' of steam railroading, probably spending some time on CNR first generation roadswitchers - operating long hood forward to maintain the traditional crew collision protection - would have been quite revealing. That arrangement would have simulated very well the experience of looking down the 'barrel' of the boiler in front as one tried to spot signals, switchpoints and obstructions on the track ahead. 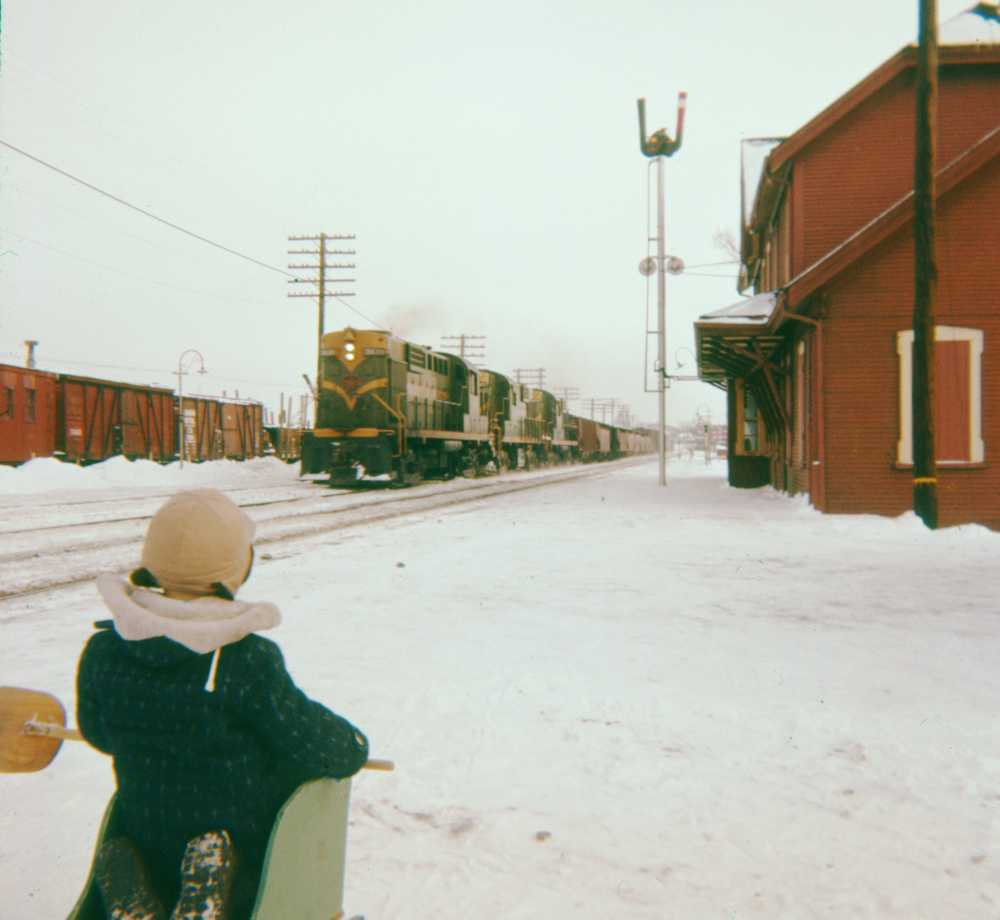 A westbound at the old Lachine station in the early 1960s.
This location was near the intersection of today's 32nd Avenue and Rue Victoria.
More or less, the old GTR/CNR main line became Rue Victoria. 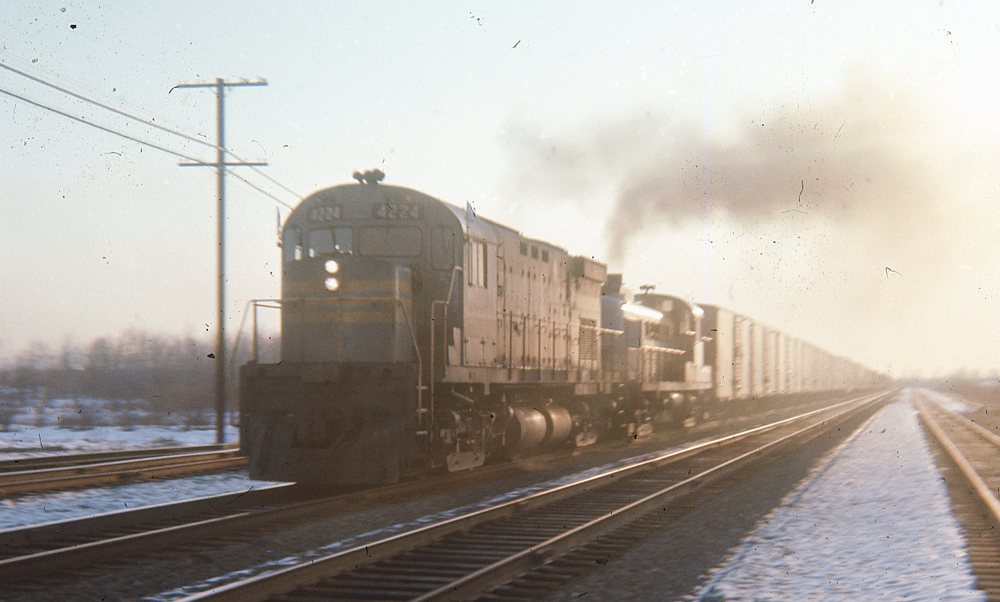 By the late 1960s, I was doing my own photography.
Here is an early morning image of a westbound at Grovehill - taken during our Easter school holidays.
Grovehill was a station for commuters, located at the north end of 40th Avenue, Lachine. 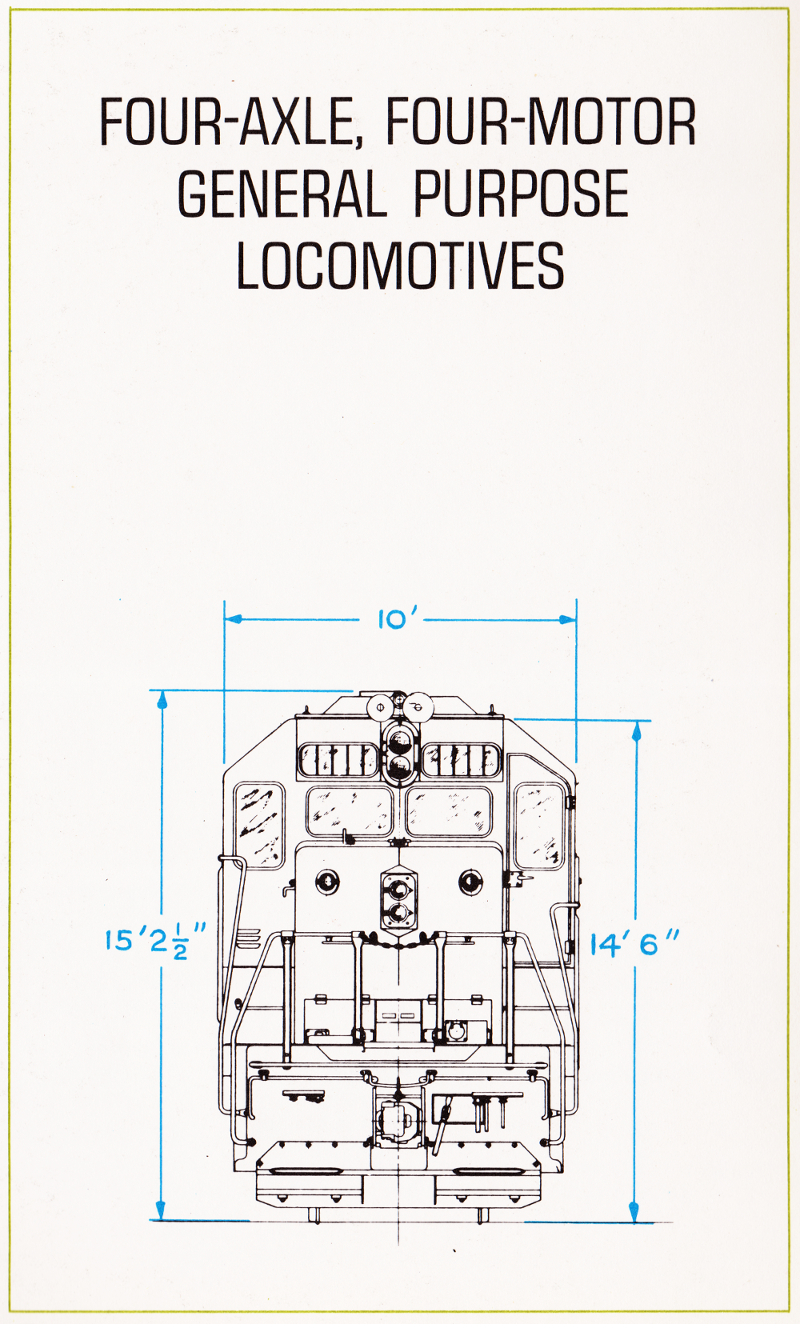 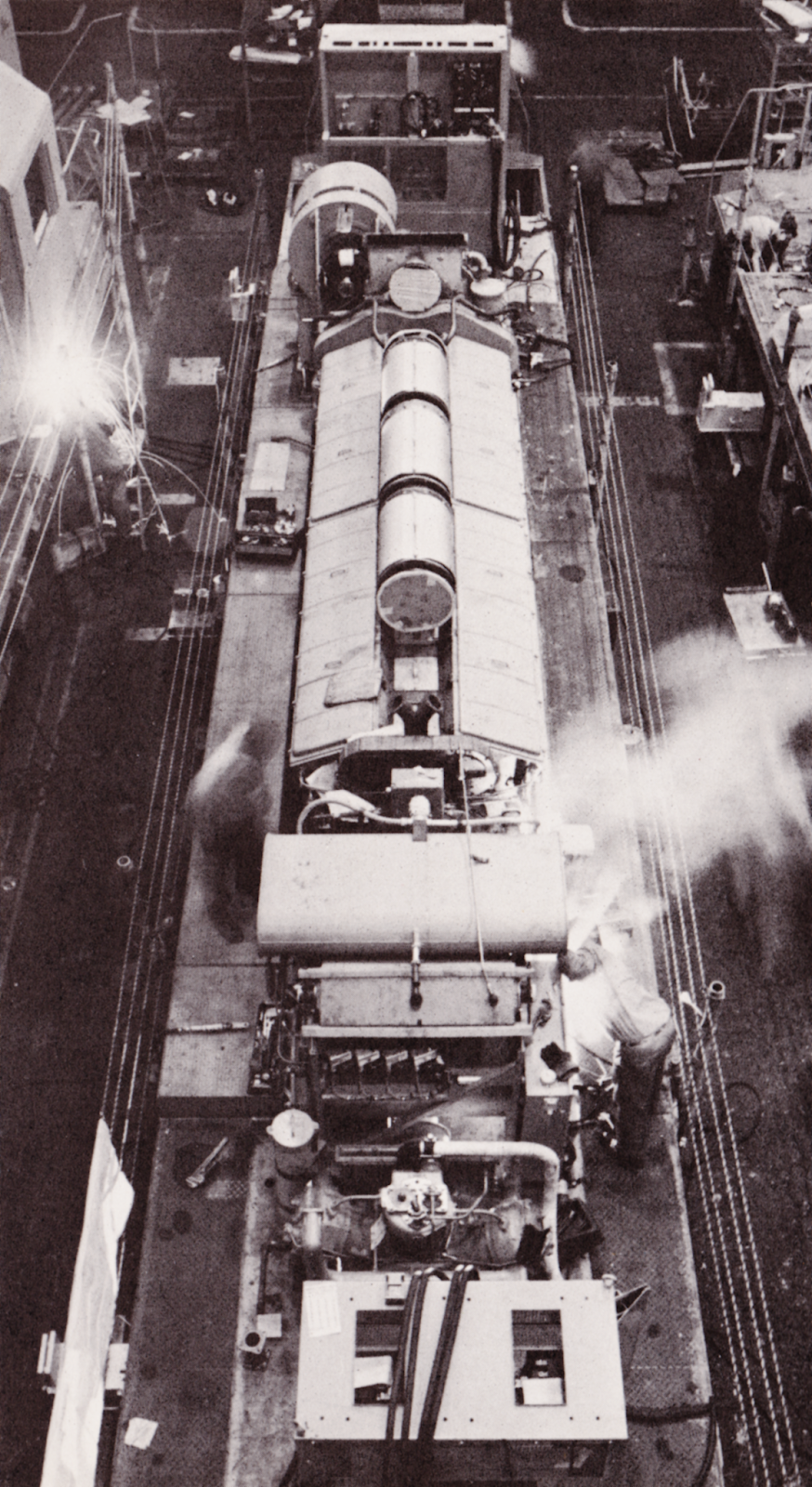 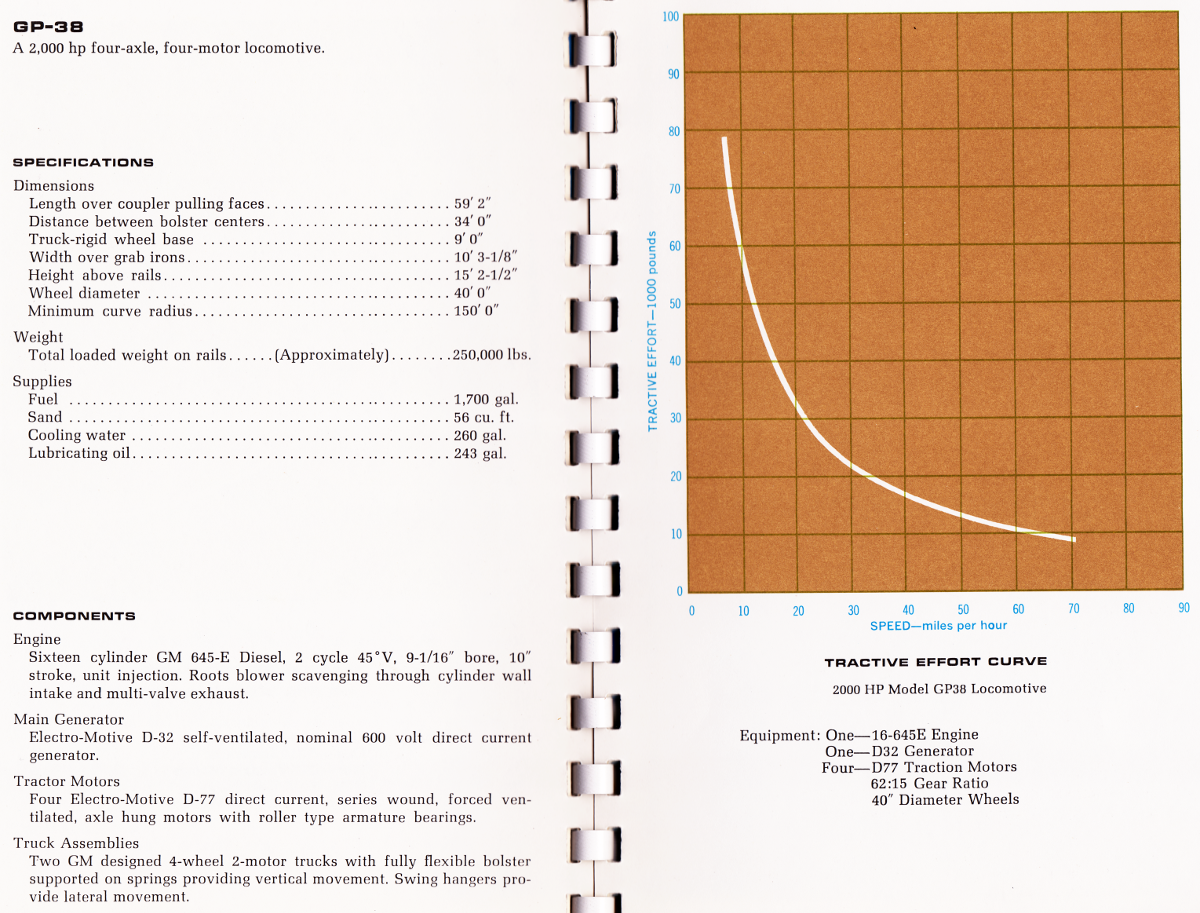 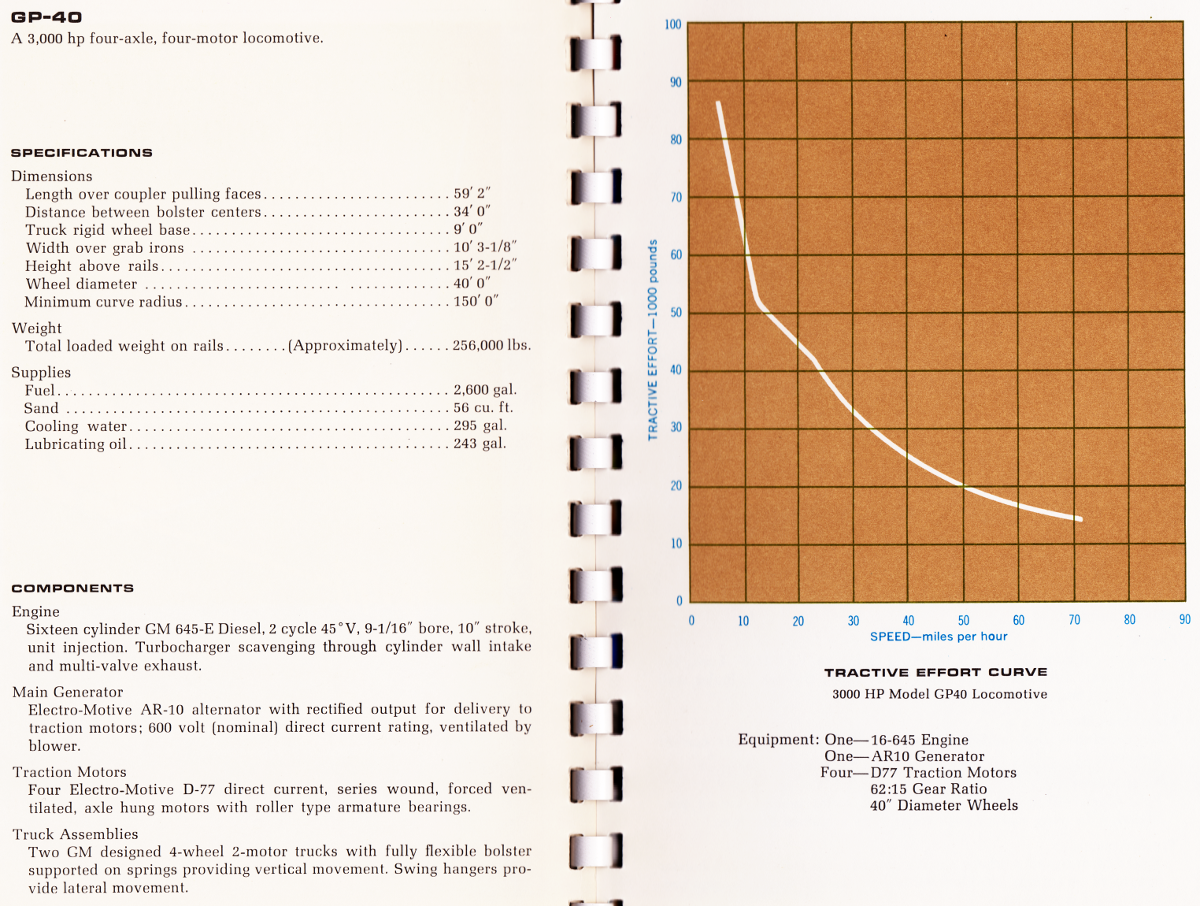 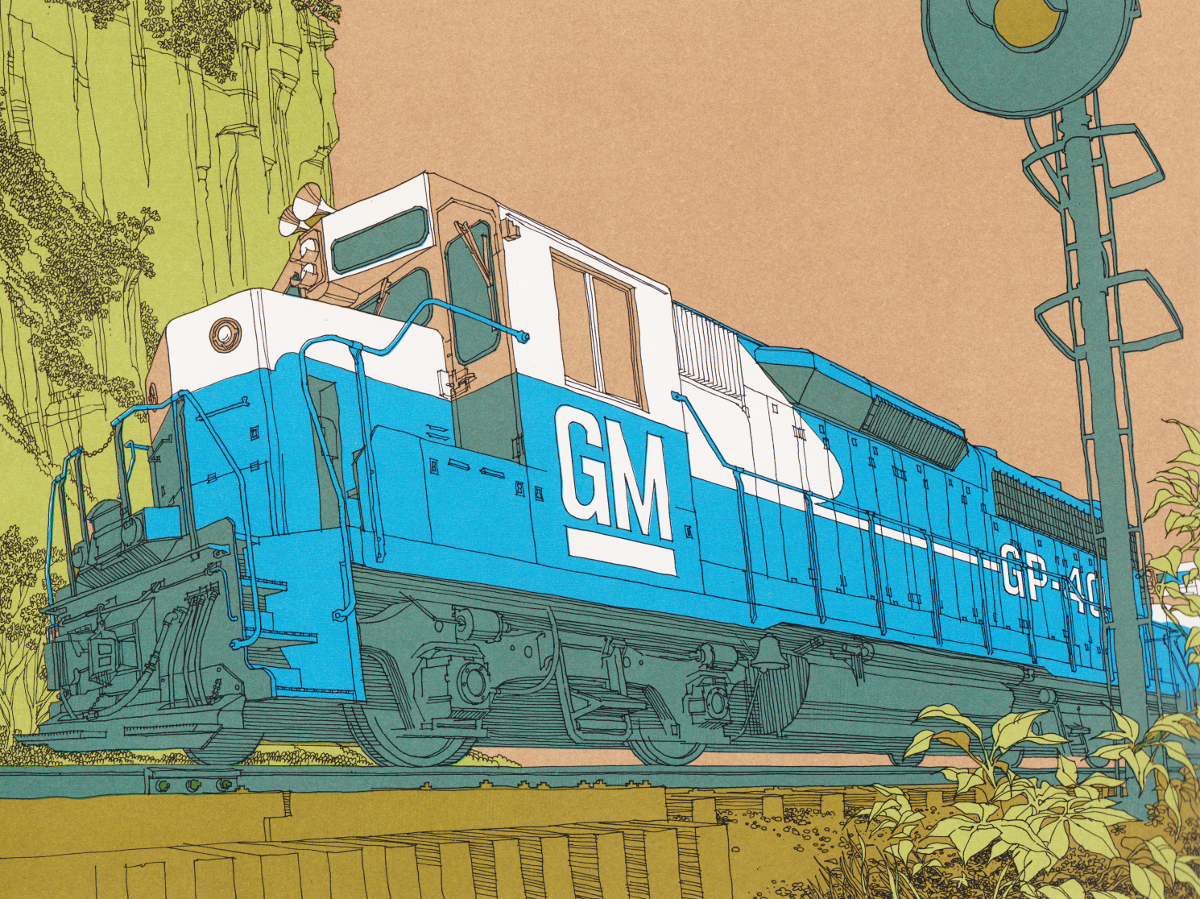 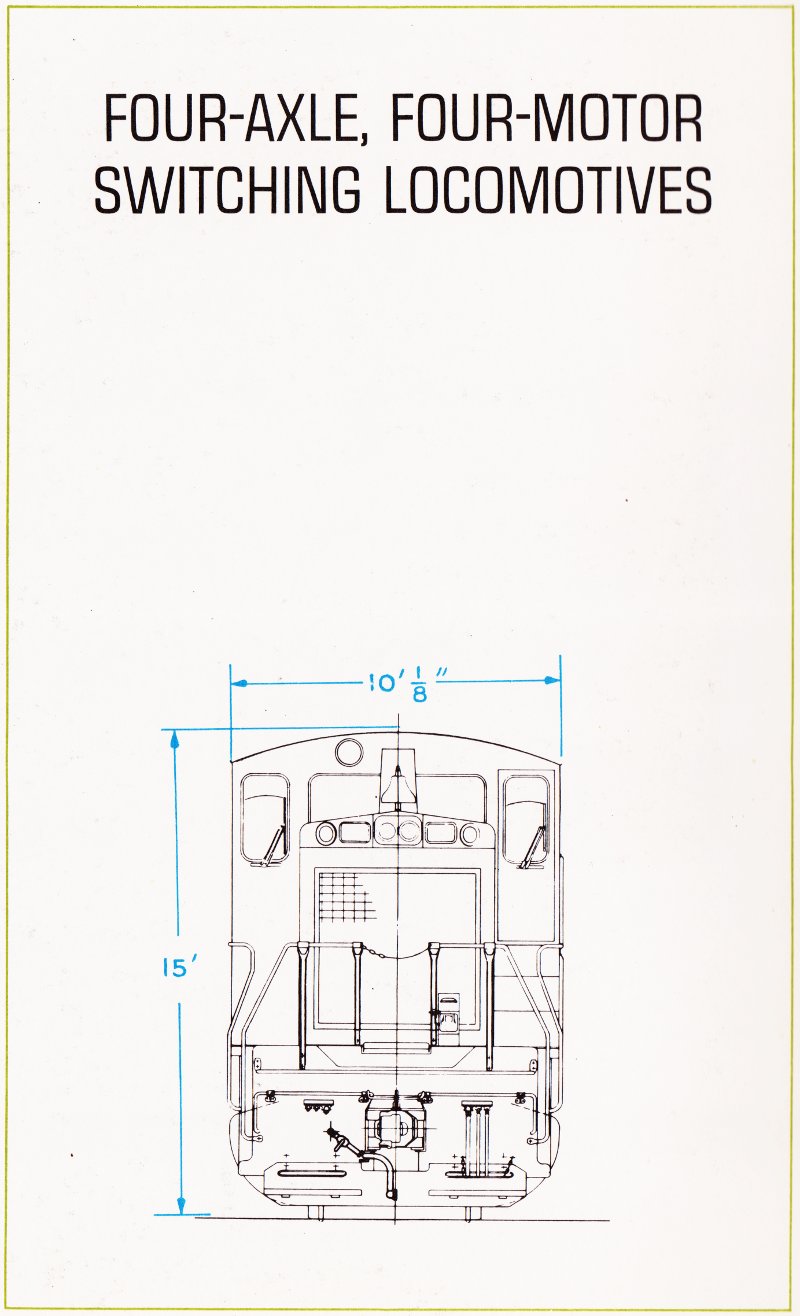 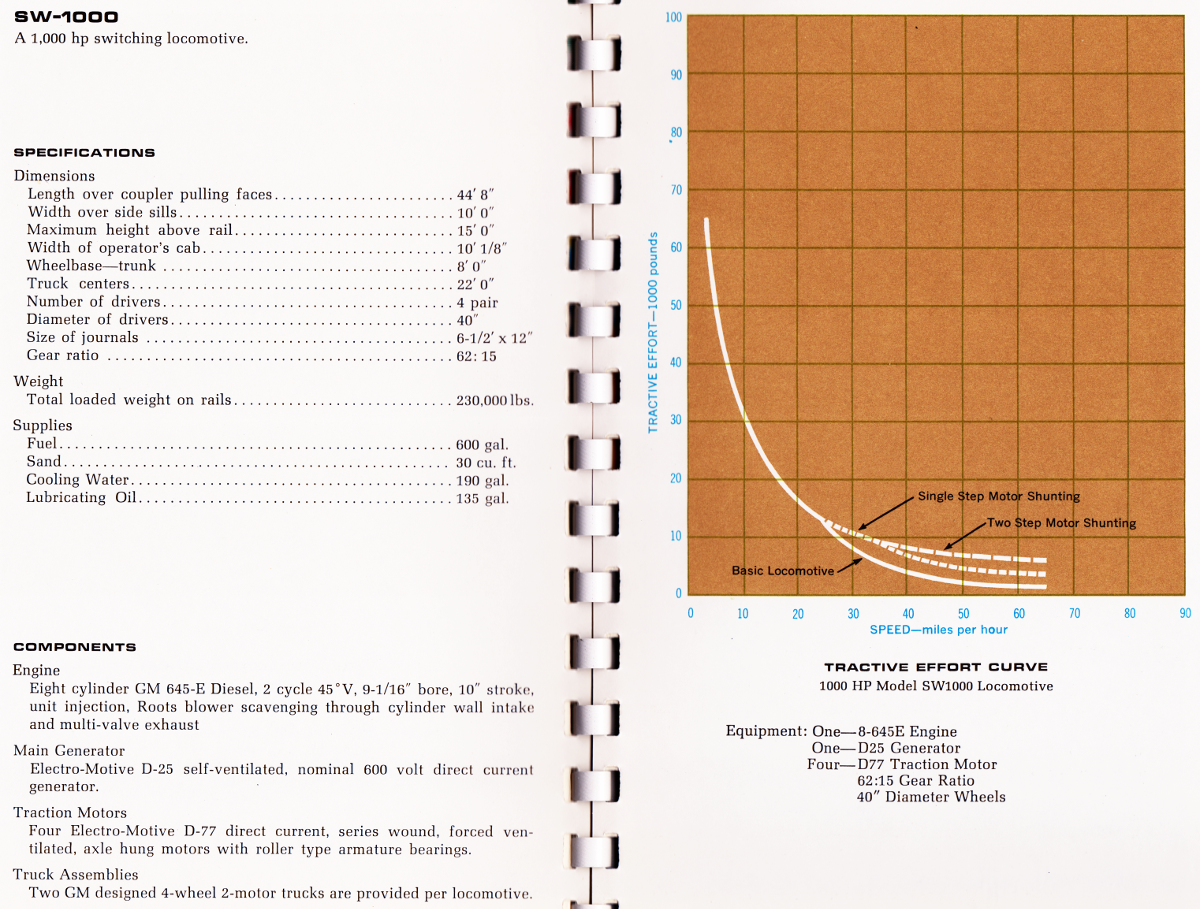 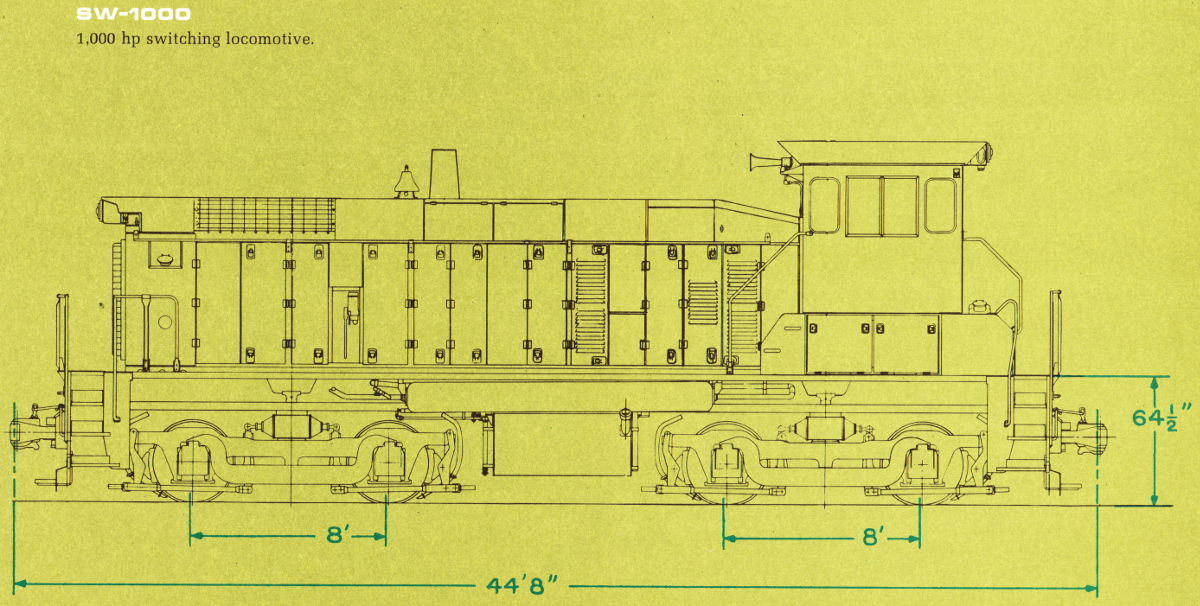 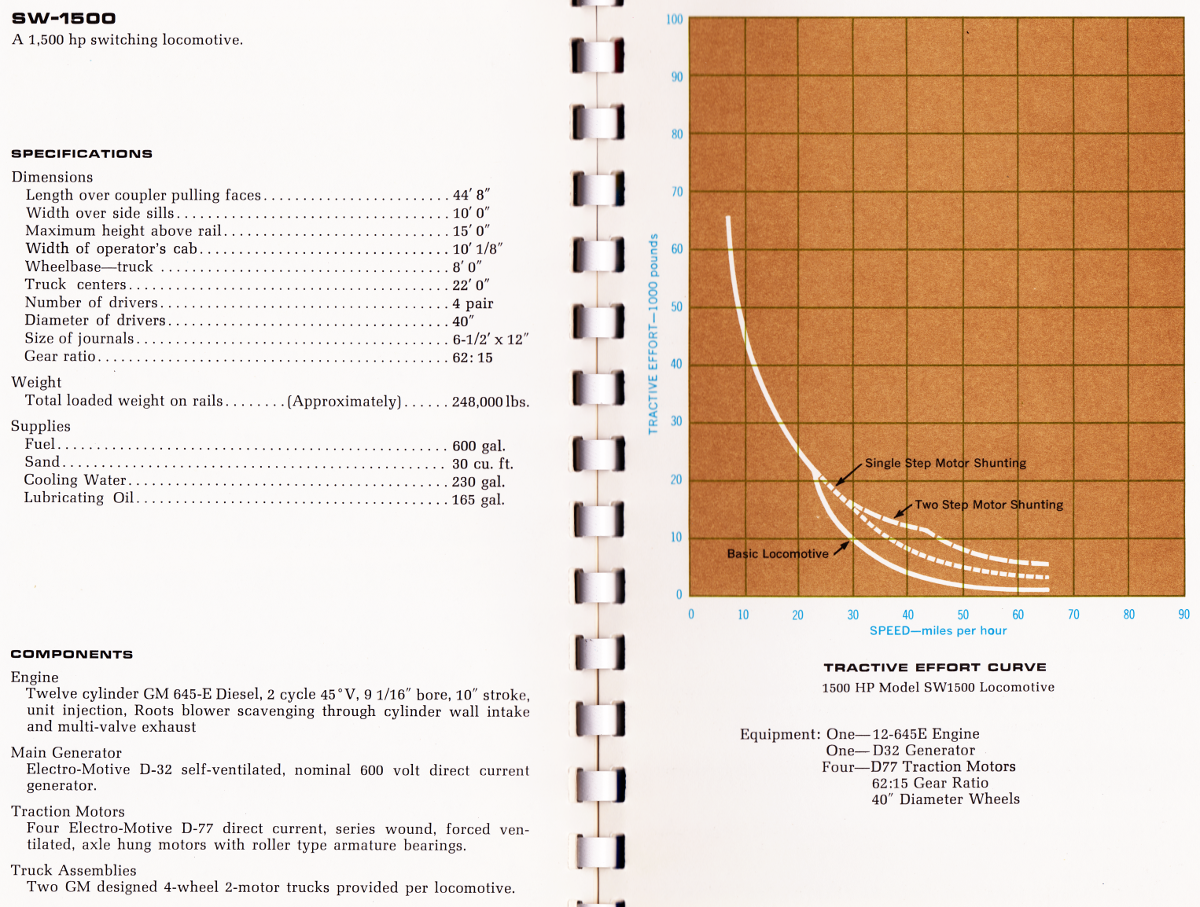 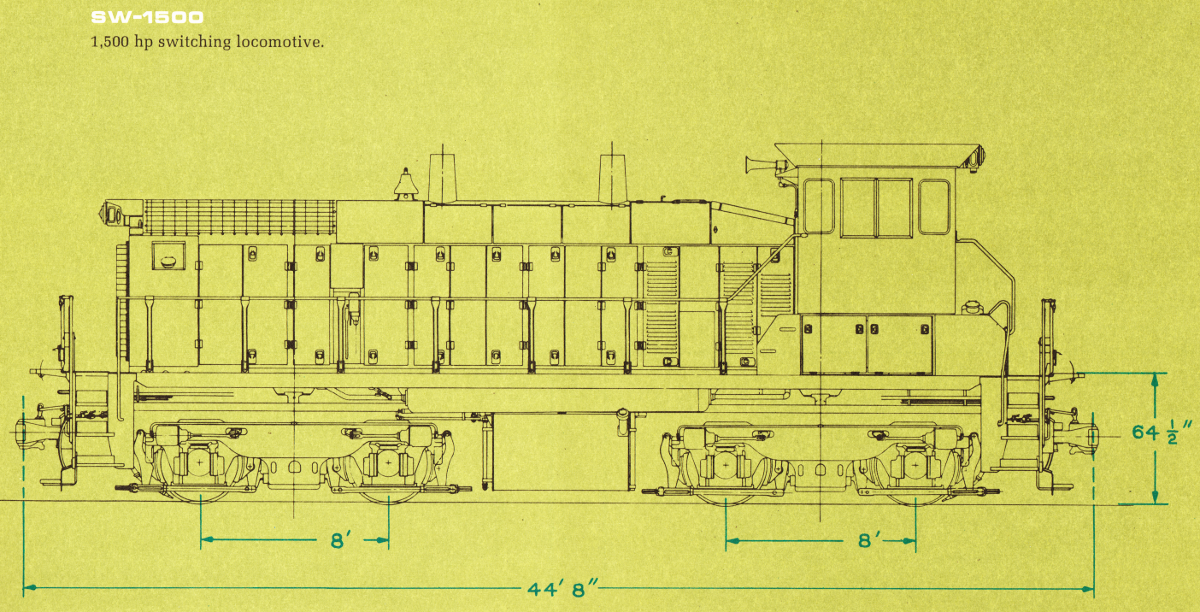 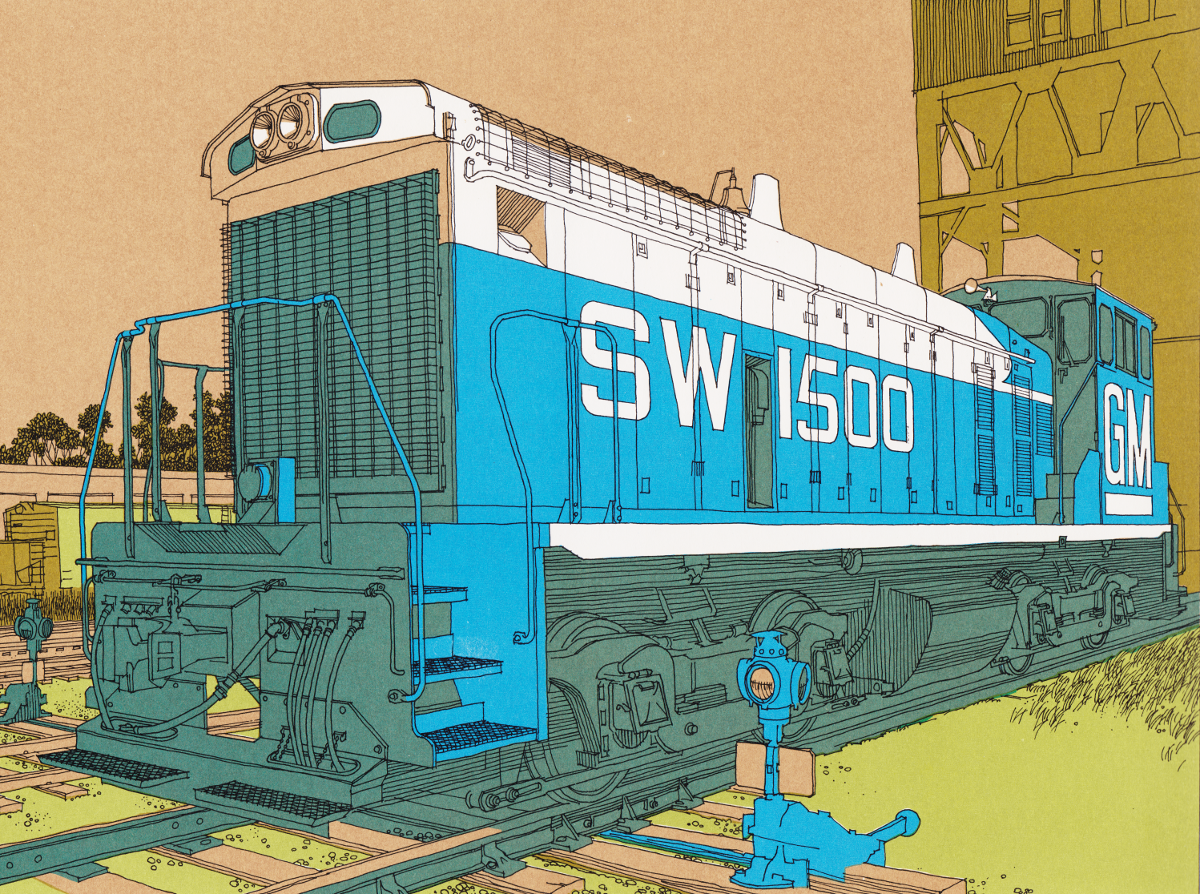