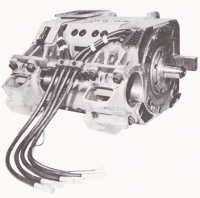 Here is the final set of images from a GM EMD booklet I received in the late 1960s. If you arrived at this posting first, you can see links to all three posts on the Railway Technology page (just click the link in the right margin and find the Diesels, Second Generation heading).

In some cases, I have repeated and enlarged photographs so you can see more detail.

Through the miracle of old books, below, you'll find a 1965 review by David P Morgan on this new generation of GM EMD locomotives.

Finally, I have cobbled together the text of a GM EMD advertisement which appeared a month later in Trains magazine. The ad was a large removable 'folder' of thick glossy paper. It included the small paragraphs of text I have included, offset by large blank expanses of white ... and highly colourized art of the new GM EMD power. 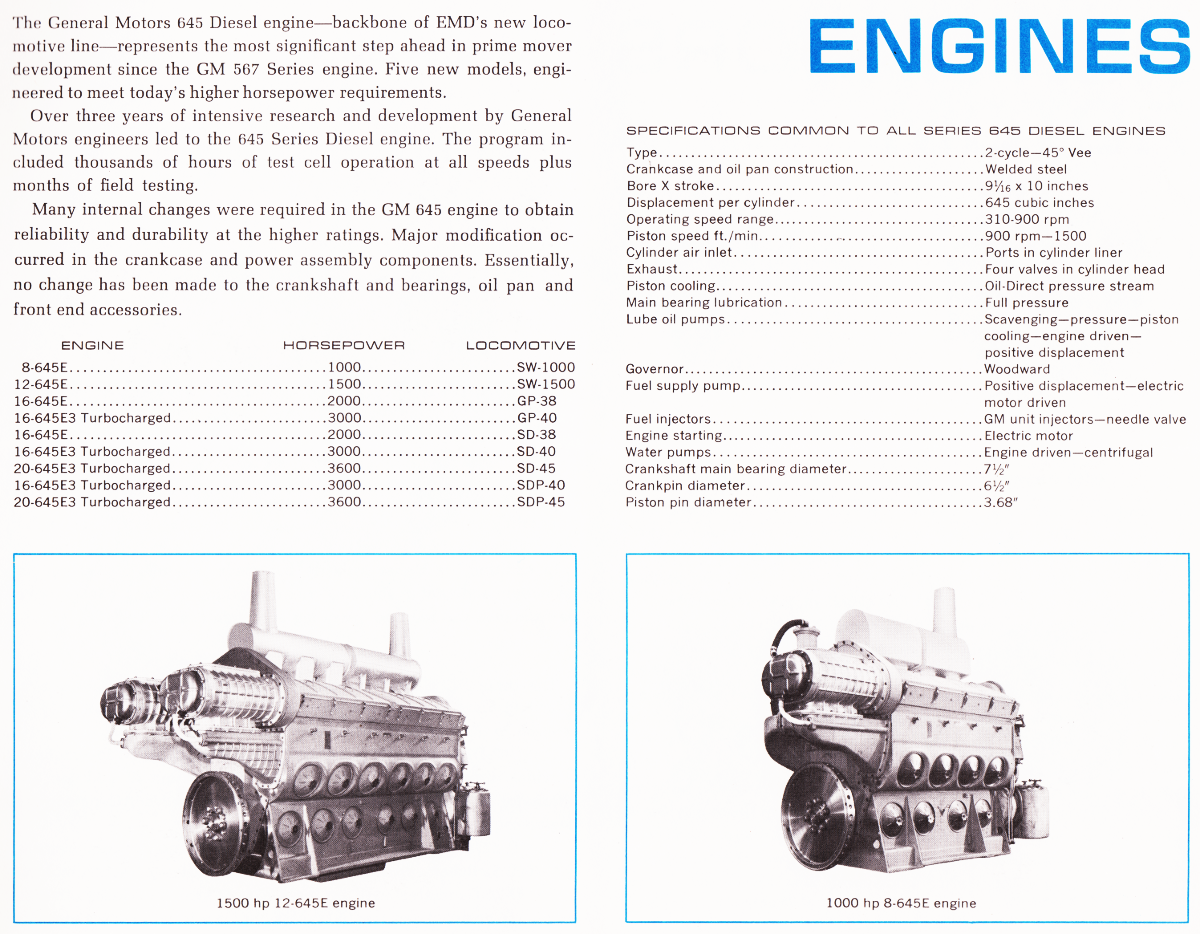 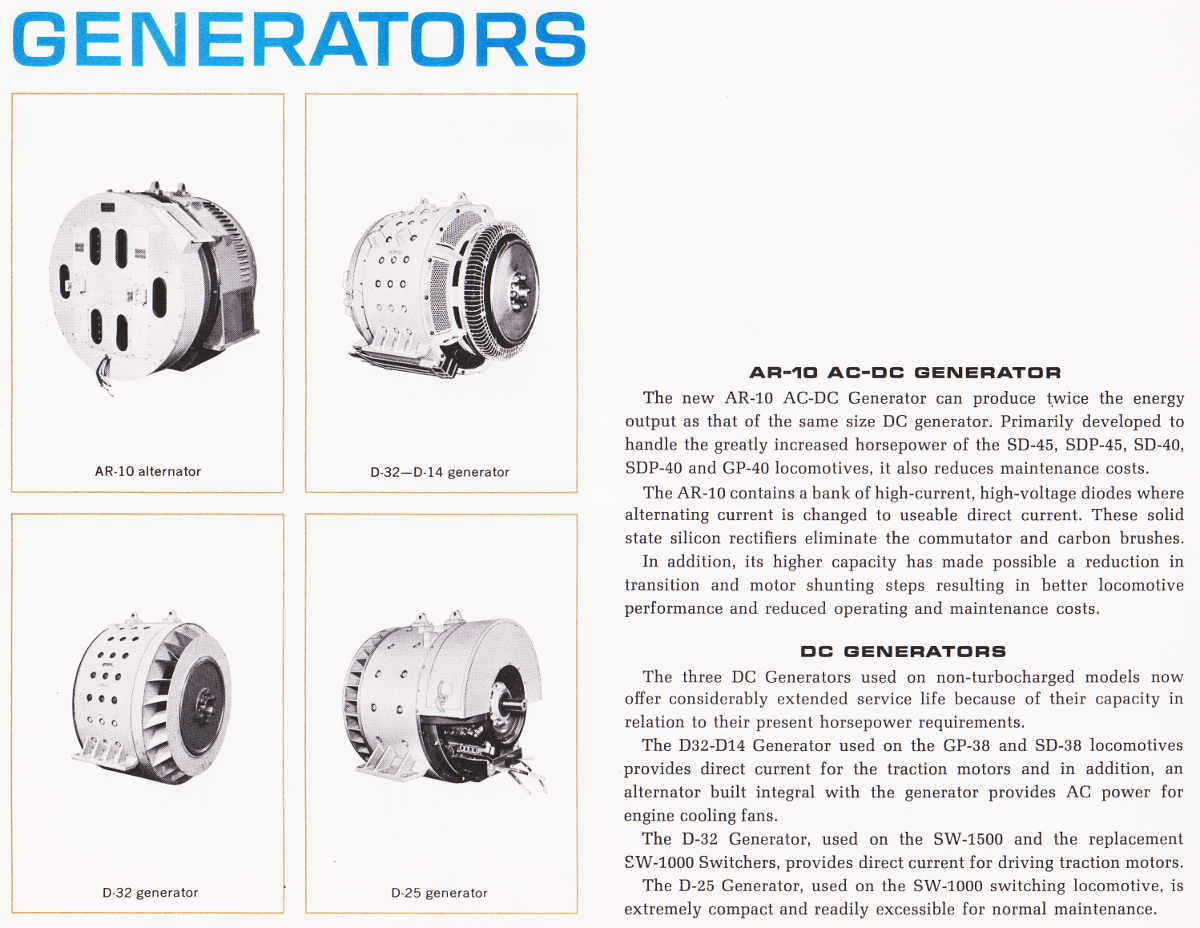 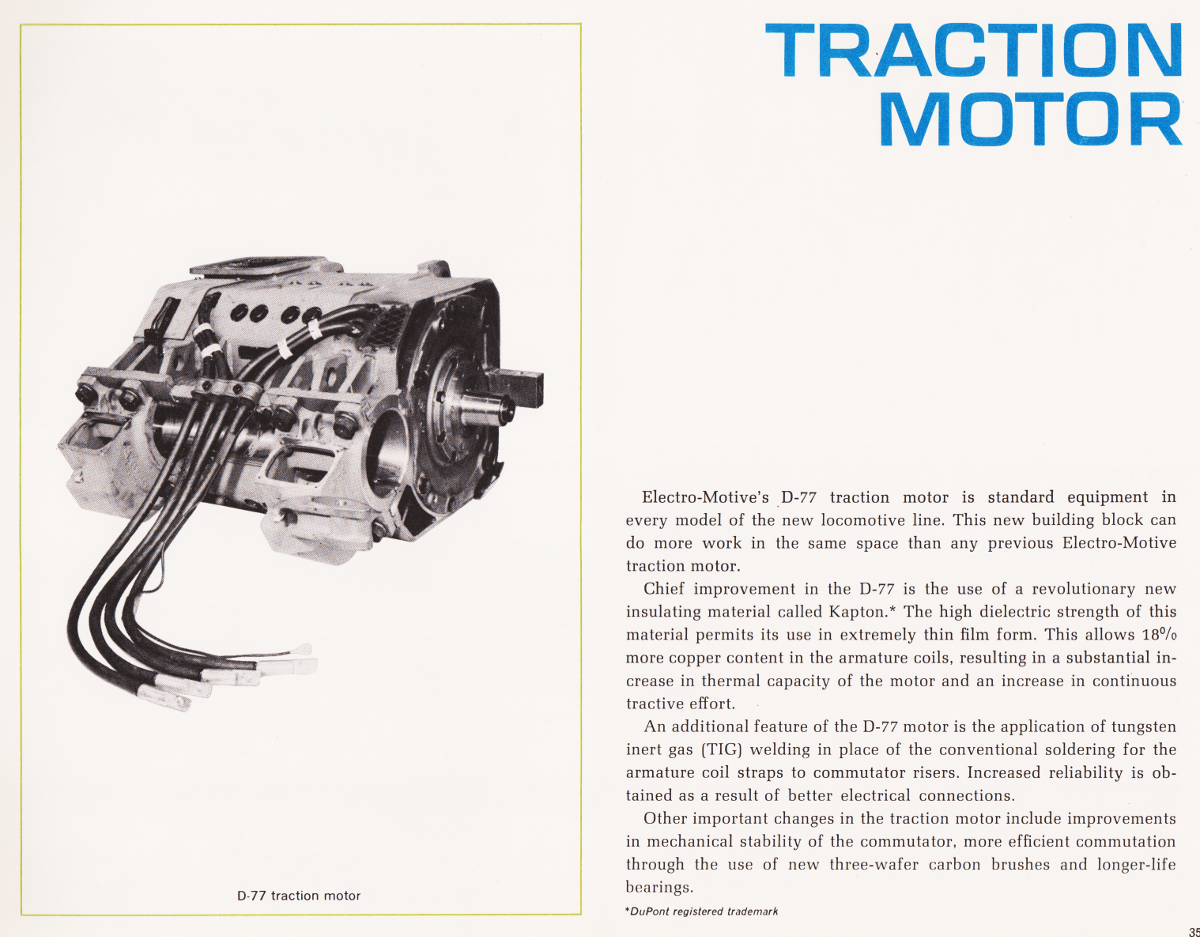 If Kapton (above) sounds familiar, you may recall its being implicated in air crashes. When subject to heat, vibration and/or environments near seawater, Kapton broke down and lost its insulating properties. In the Swissair Flight 111 crash, arcing to wires insulated by Kapton was implicated. 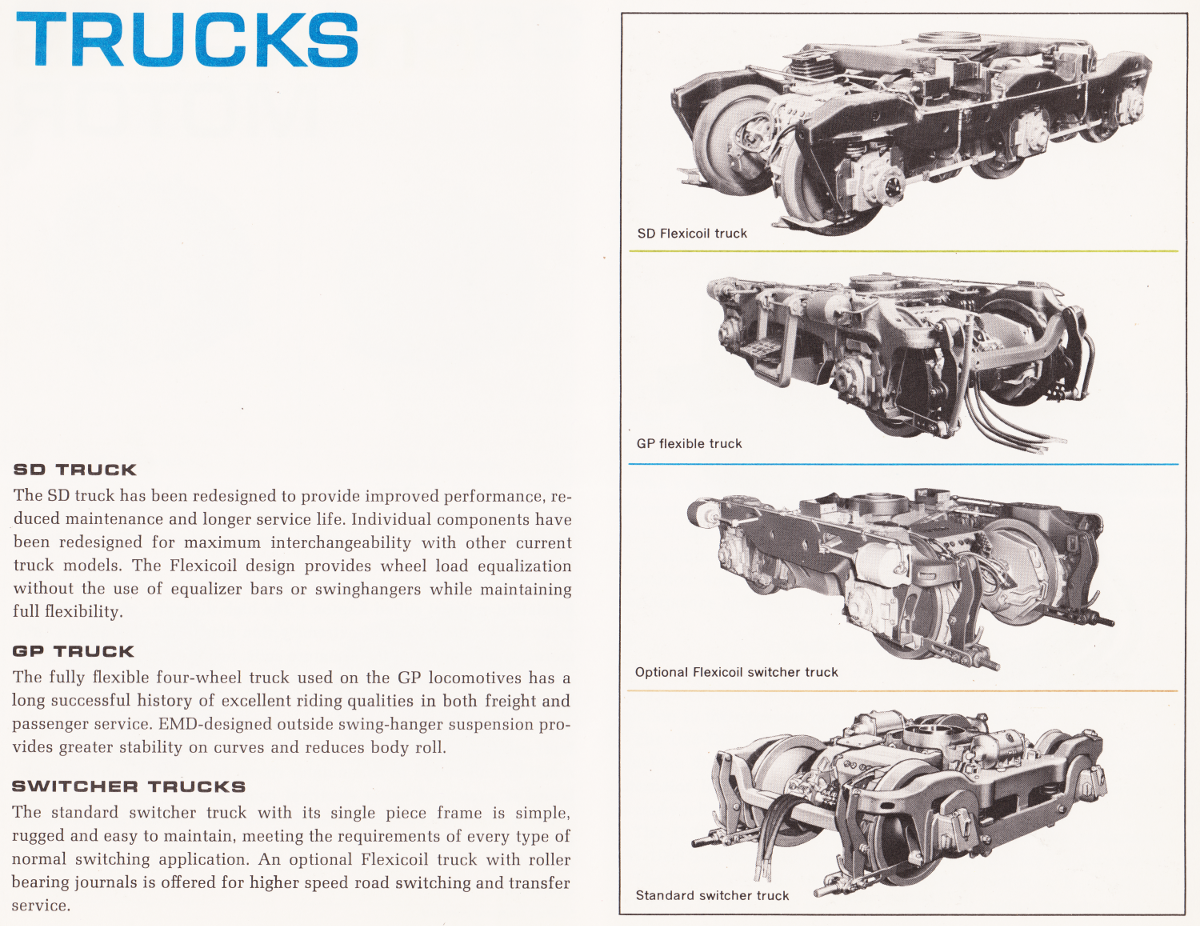 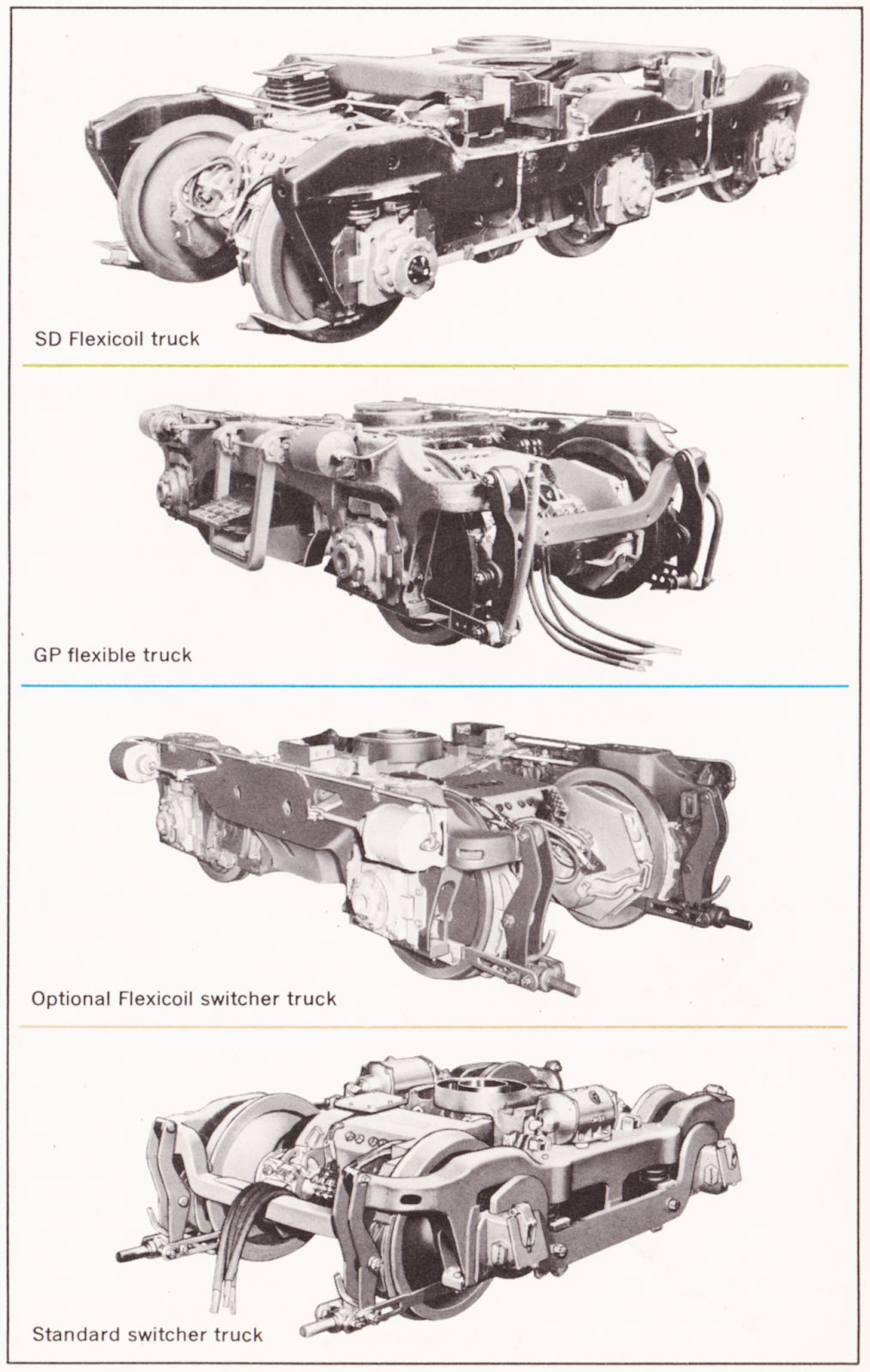 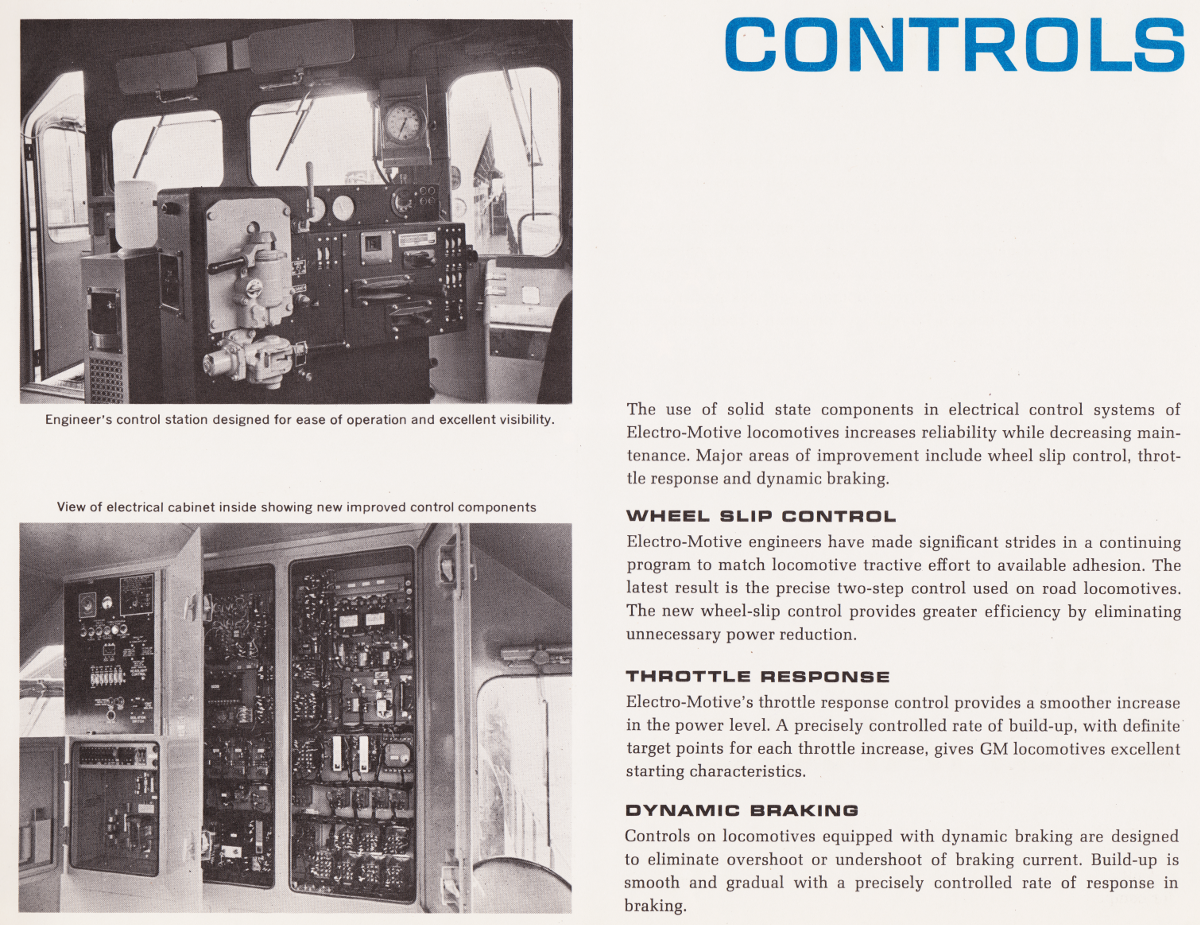 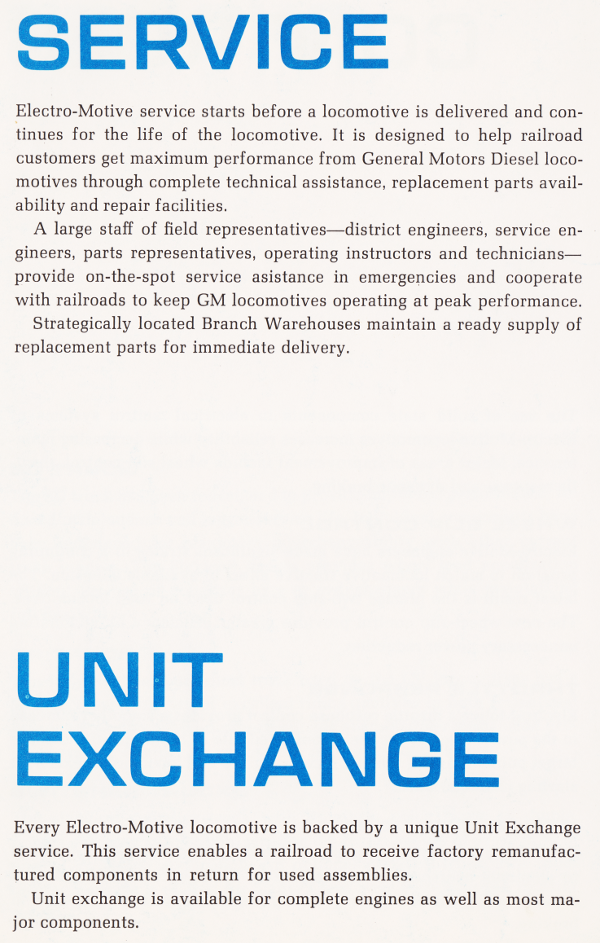