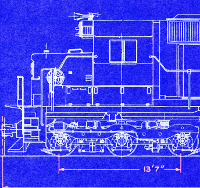 In the late 1960s, one could send off a letter requesting information about a commercial product and receive a nicely illustrated information package by return mail. GM EMD was kind enough to send - in reply to an 11 year old kid's letter - a large technical booklet (undated), describing the features of its new line of second generation diesel locomotives.

Here are the specifications for EMD's six-axle units from that booklet. 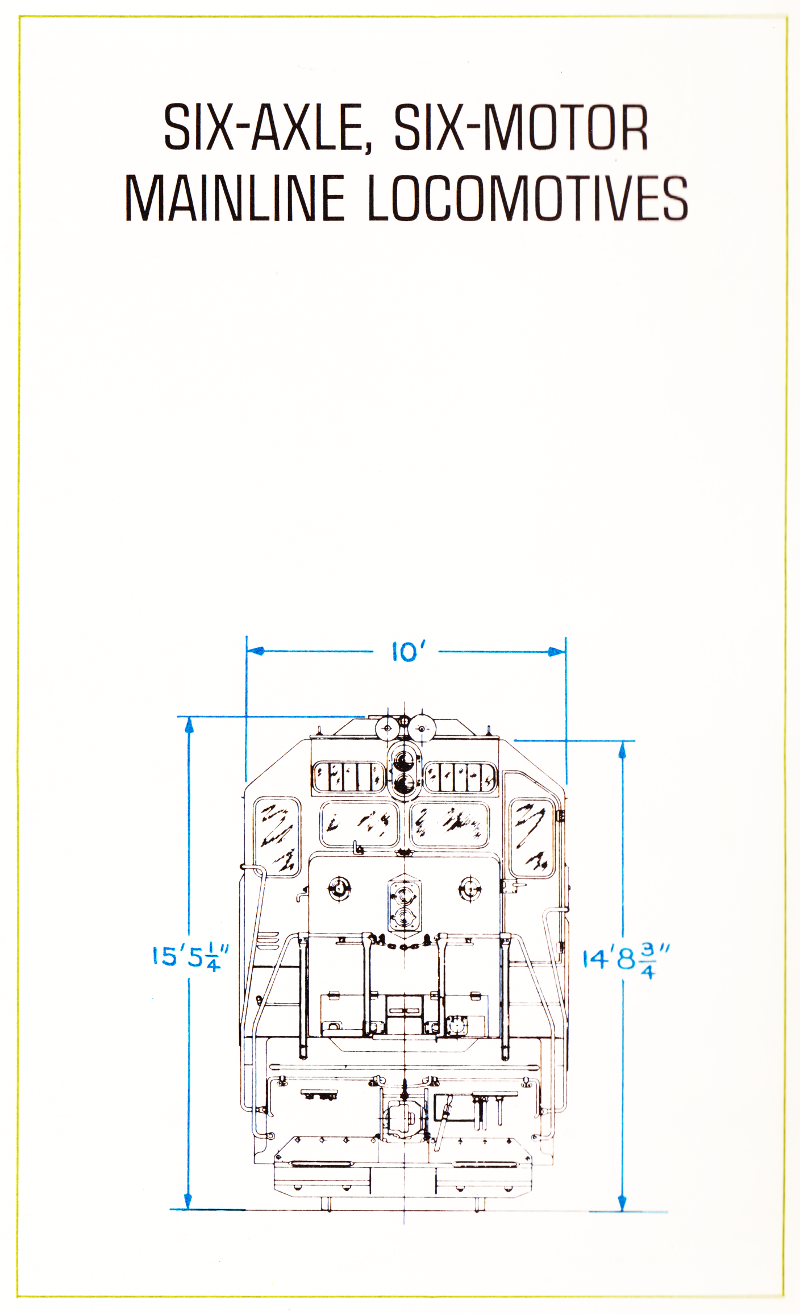 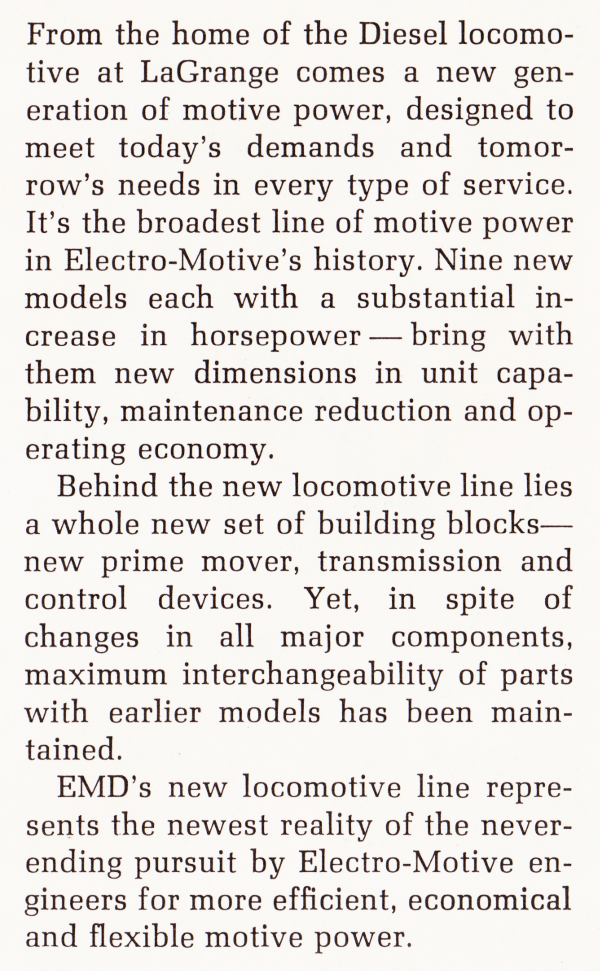 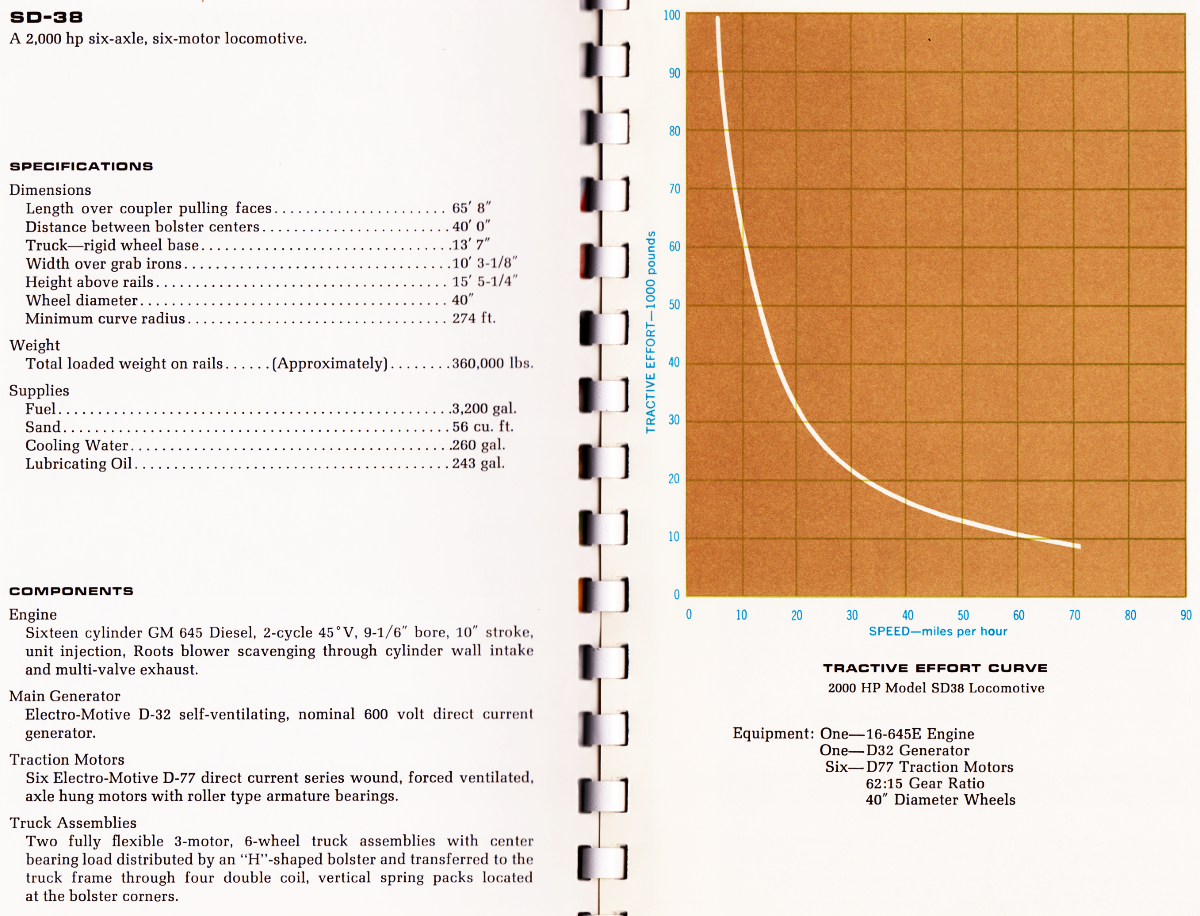 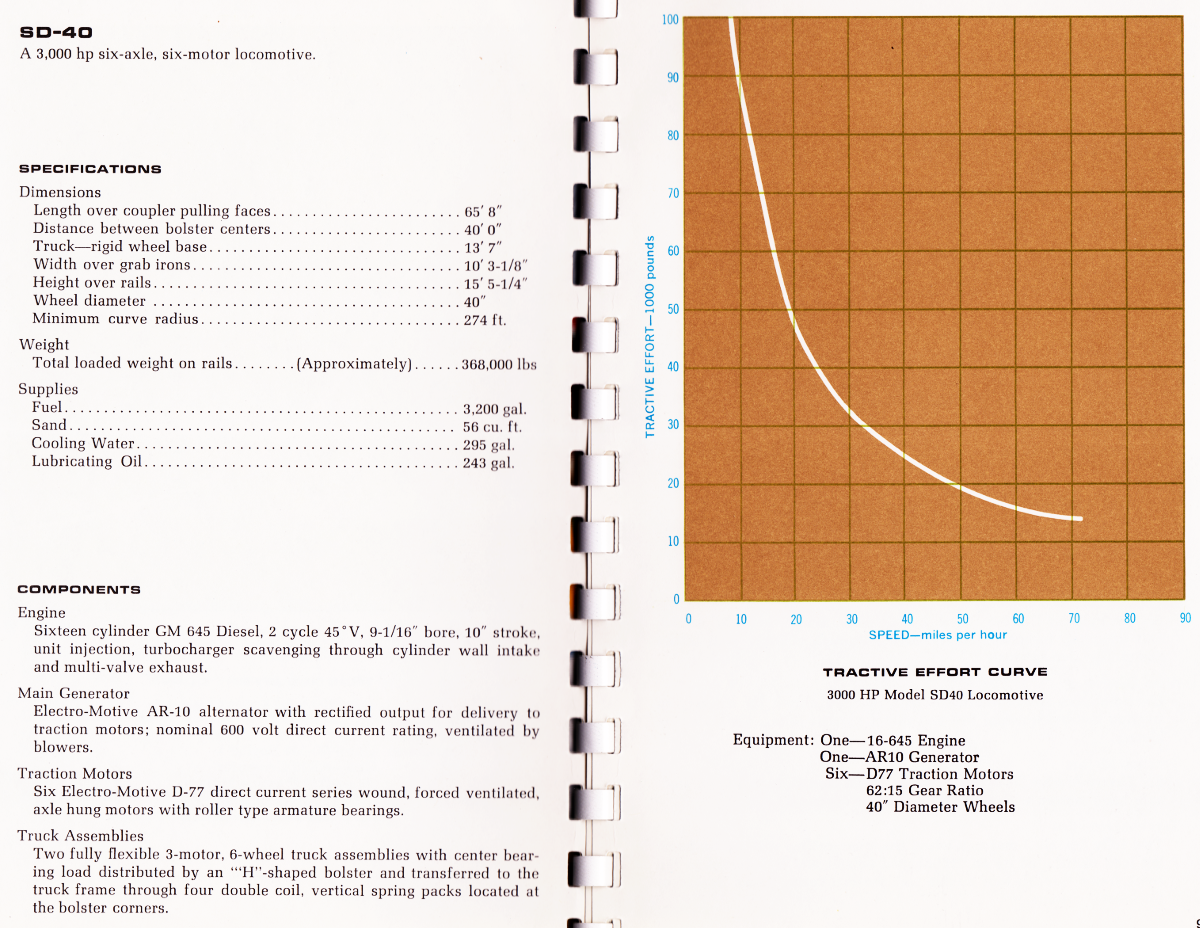 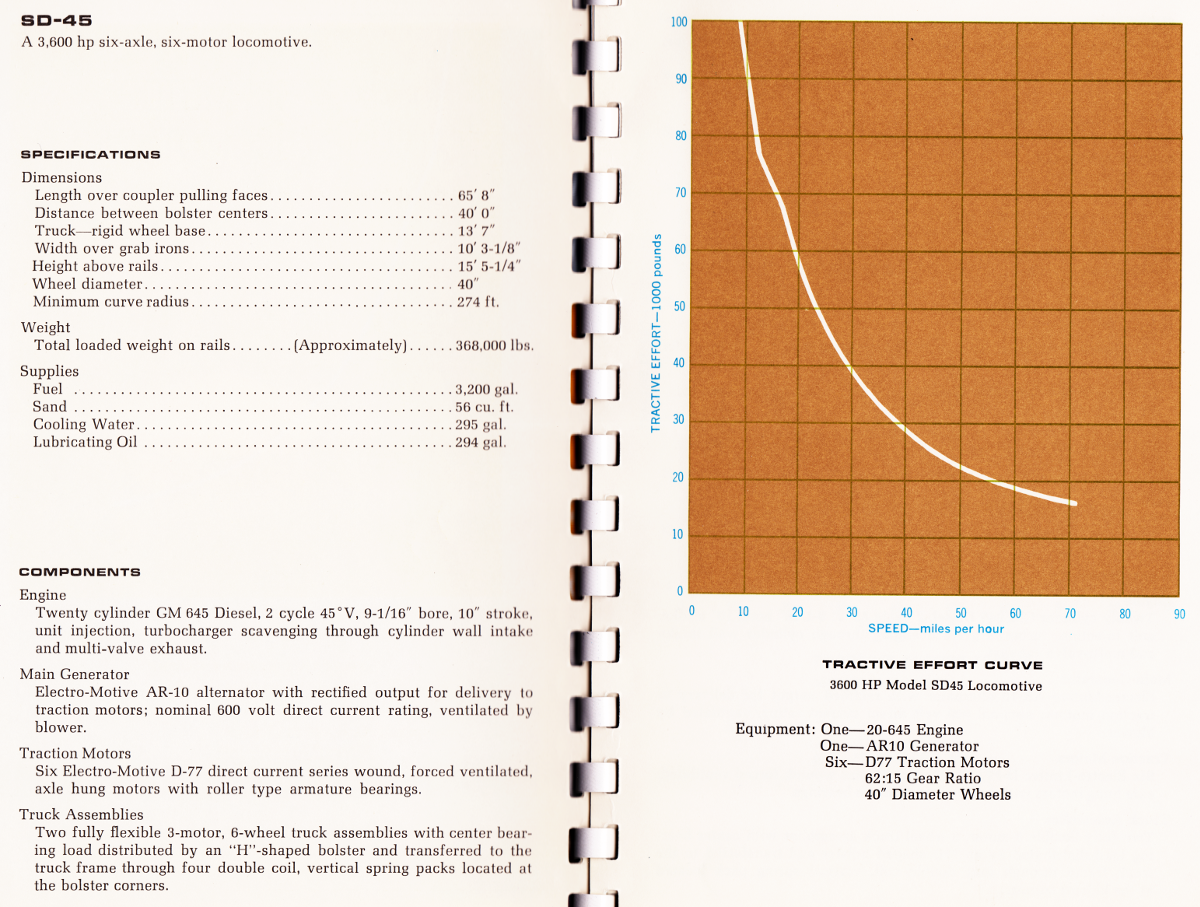 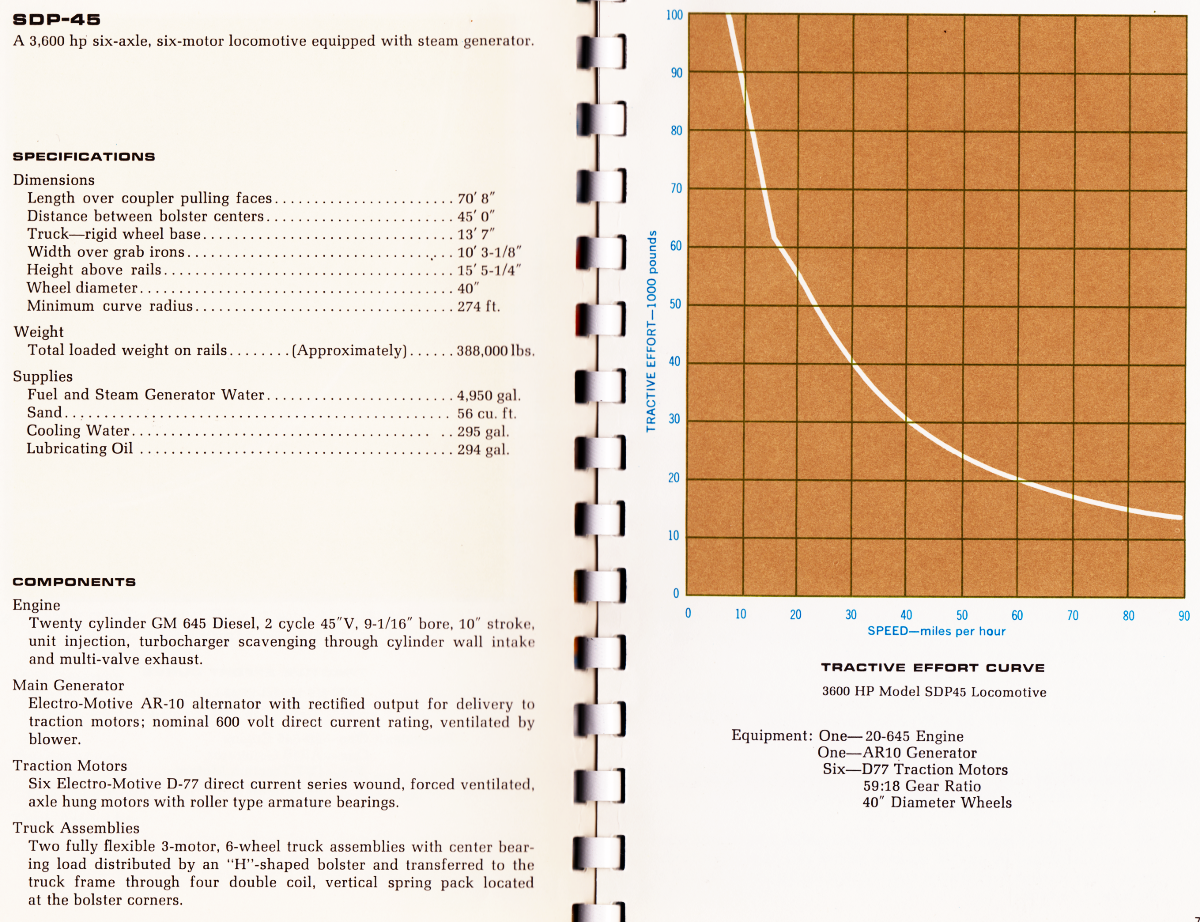 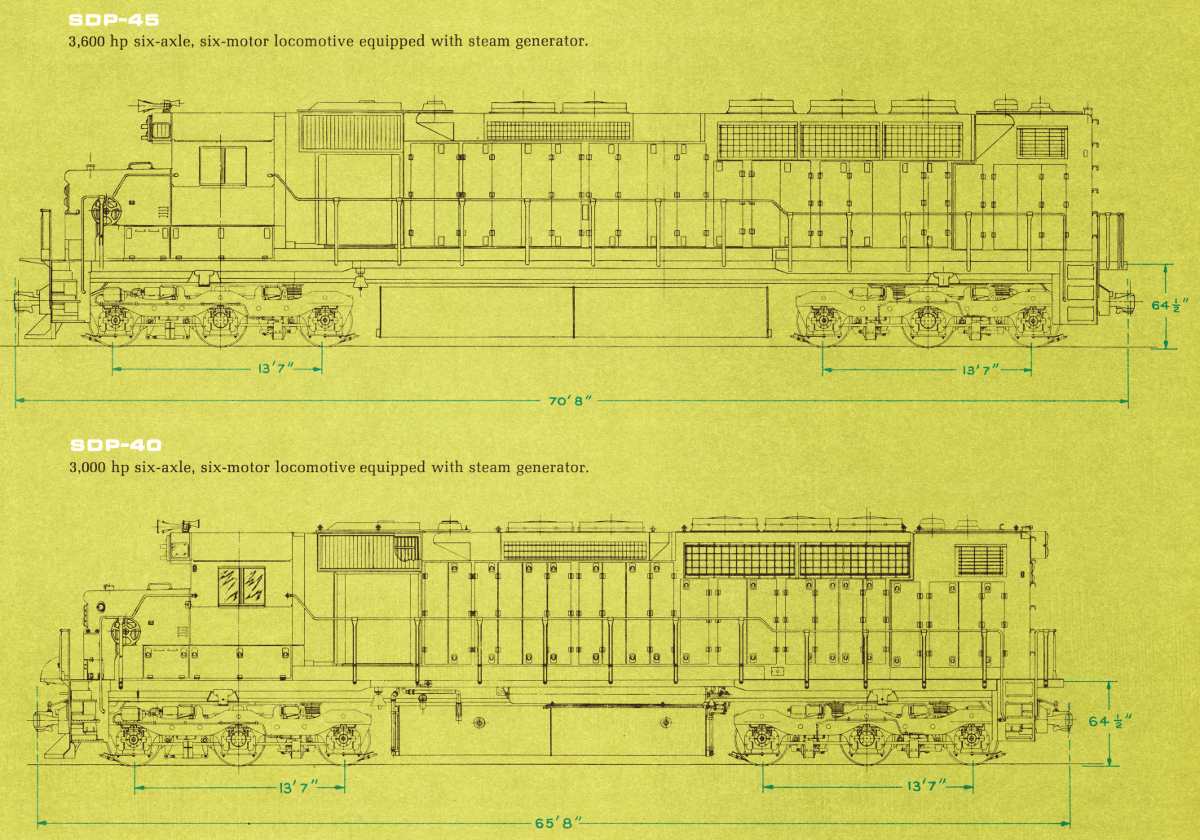 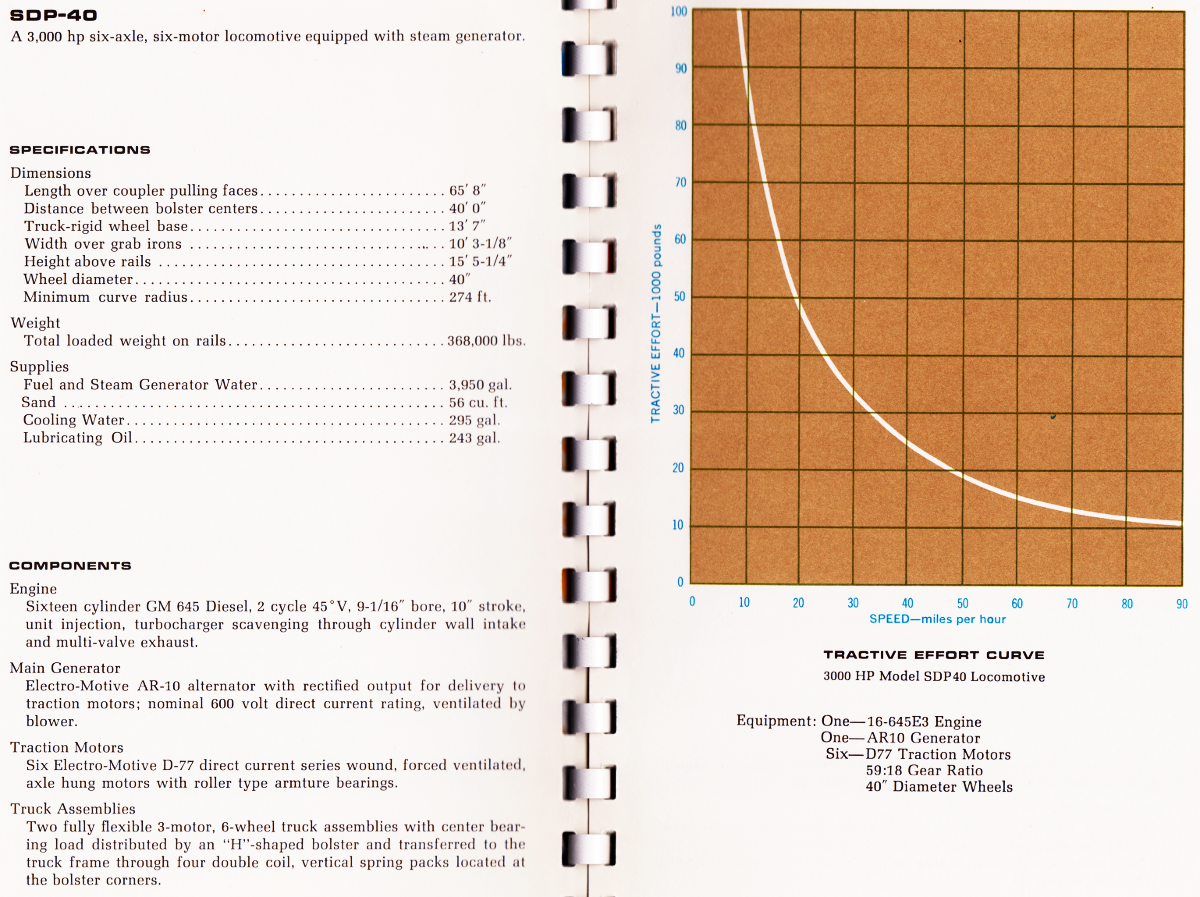 Here are statistics on the production of these models - before they were supplanted by the Dash 2 line. 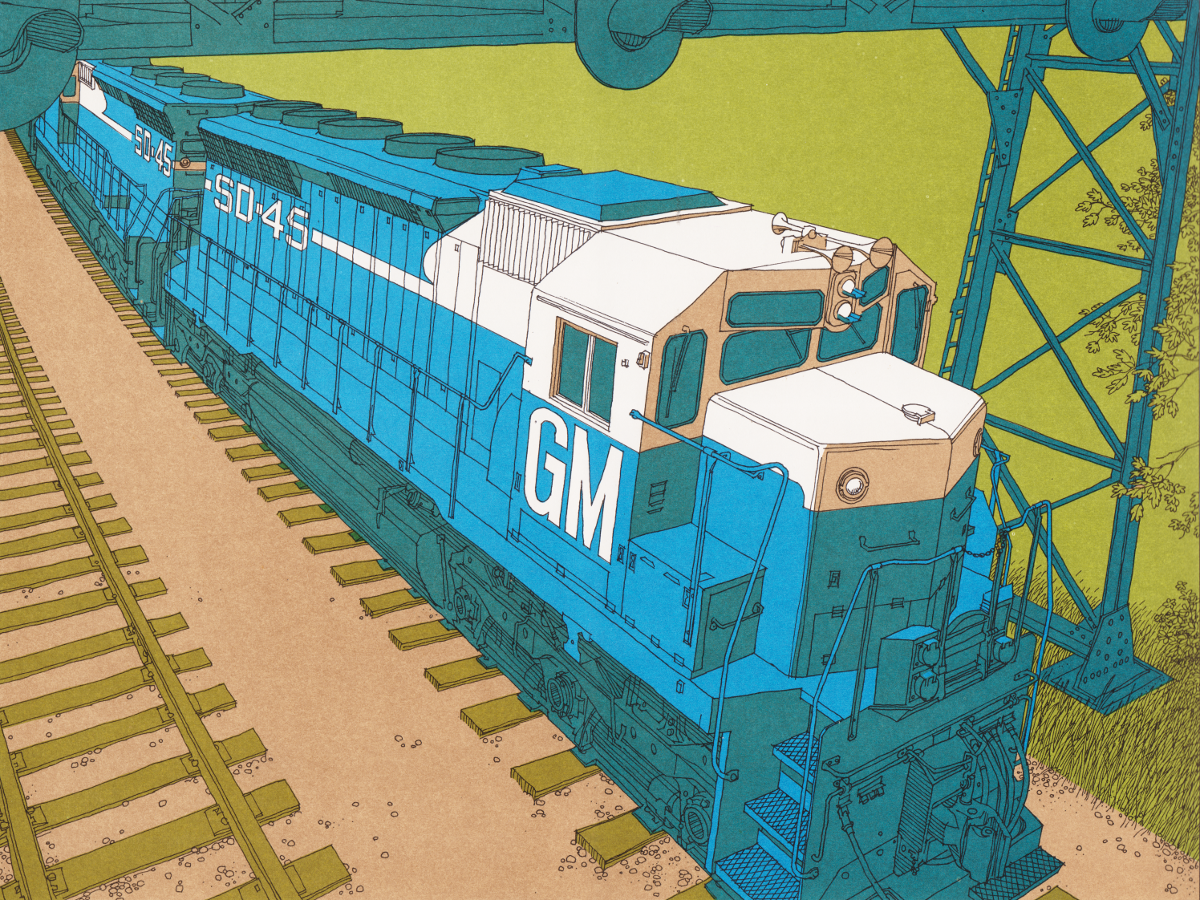