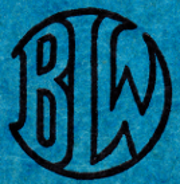 The CPR had a few 1000 HP Baldwin switchers (11) and road switchers (13). The CPR Baldwins spent most of their lives on Vancouver Island and they were off the roster by the late 1970s. Light, efficient road-switching power suited the branch line nature of the trackage on the island.

After the end of World War Two, Canadian and US railways were clamouring for almost any type of diesel-electric locomotive they could buy - particularly switch engines. In switcher service, having extra power available for quick acceleration was key for certain switching moves such as kicking cars.

In contrast to steam switchers, diesels were fuel efficient, they didn't require coaling towers or water tanks, and they needed comparatively little daily maintenance. So the same diesel could work through many consecutive eight-hour terminal shifts ... without requiring a substitute locomotive while the switcher was shopped - the latter was the case when steam was used.

If there was a lull of a few hours, the diesel could be left idling, while burning cheap diesel fuel, and it could be returned to work instantly. In contrast, a steam locomotive could either have its fire banked and require occasional checking ... or someone could shovel coal and monitor the boiler water level and steam pressure to stand by for immediate service - but these traditional options were obviously more cumbersome and labour-intensive.

Post-war order backlogs (especially at General Motors EMD) caused railways to purchase the early designs from firms well-known for their production of steam locomotives - such as Baldwin. Although the outcomes seem obvious today when we know the history - no one could really foresee what the future might hold for diesel locomotive technical development and for the companies manufacturing locomotives.

In the late 1940s, some men holding leadership positions ... with incumbent steam locomotive manufacturers and with some railways operating steam ... were certain there would always be a need for large, powerful steam locomotives. 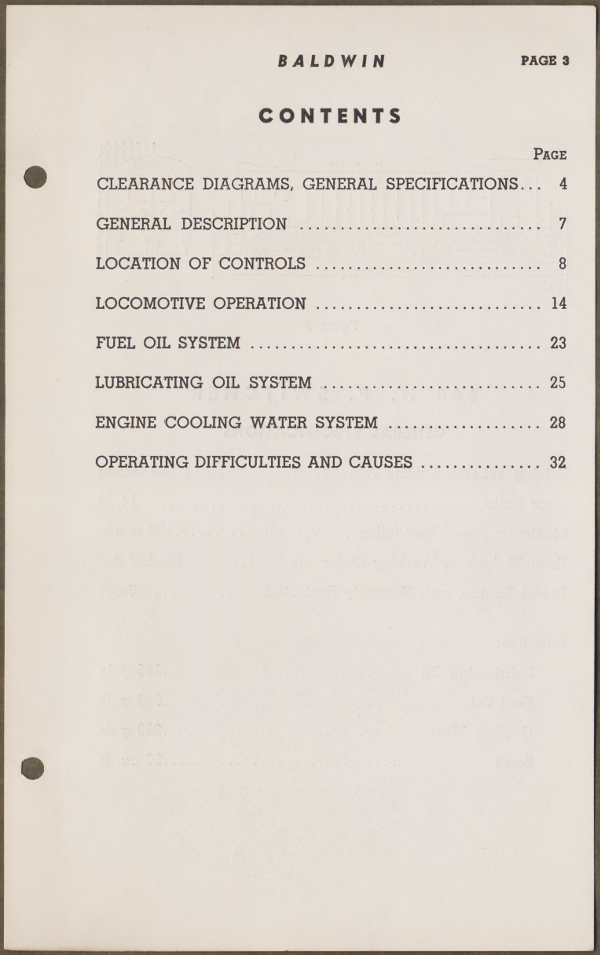 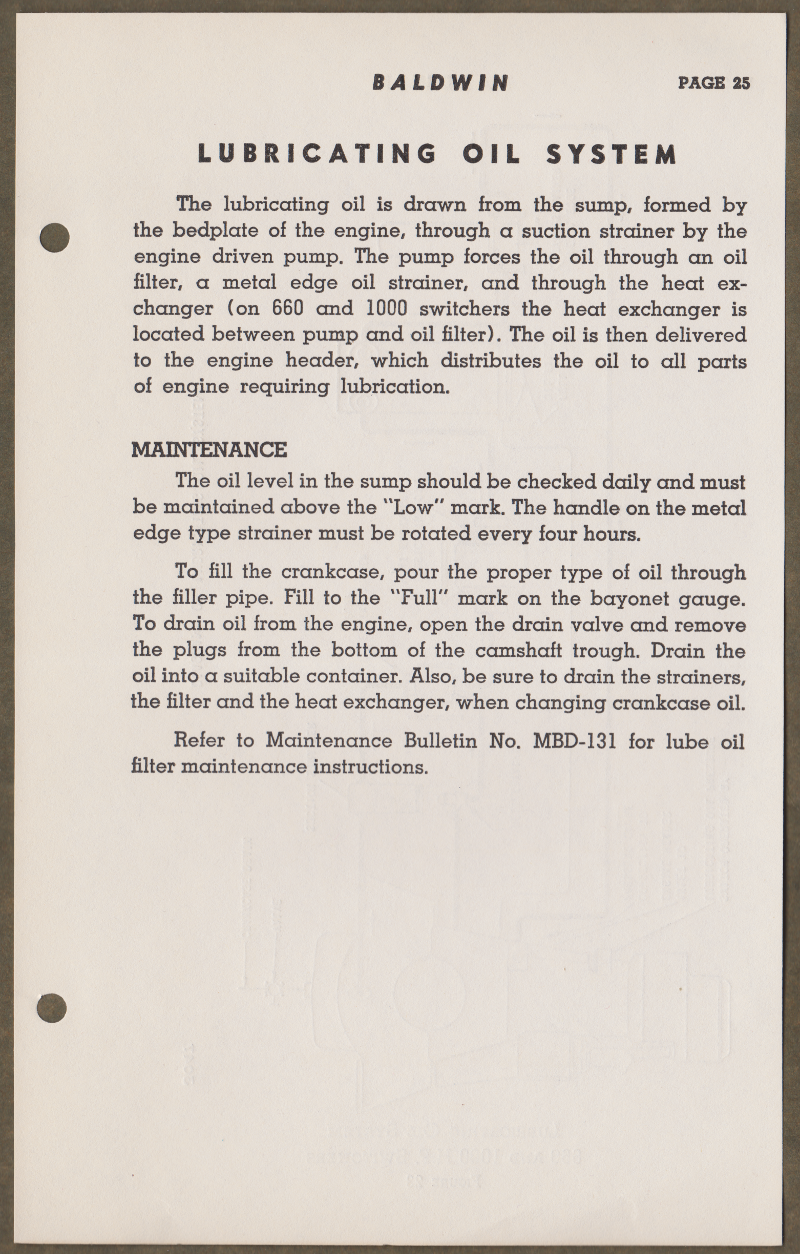