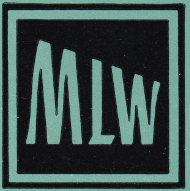 Here is an operating manual for some early Alco/MLW switchers.

You would be correct in noting that the 'RS-13'
was actually an A-1-A trucked switcher, the RSC-13.

In February 1961, my father took this slide of an S-2, built in 1946, from the passenger platform at Westmount. Another switcher is working in the east end of Glen yard. You'll notice a steam locomotive standpipe (among other interesting sights). That is probably a crew member for the 7041 walking back from a short conference at the nearby interlocking tower at Westmount. 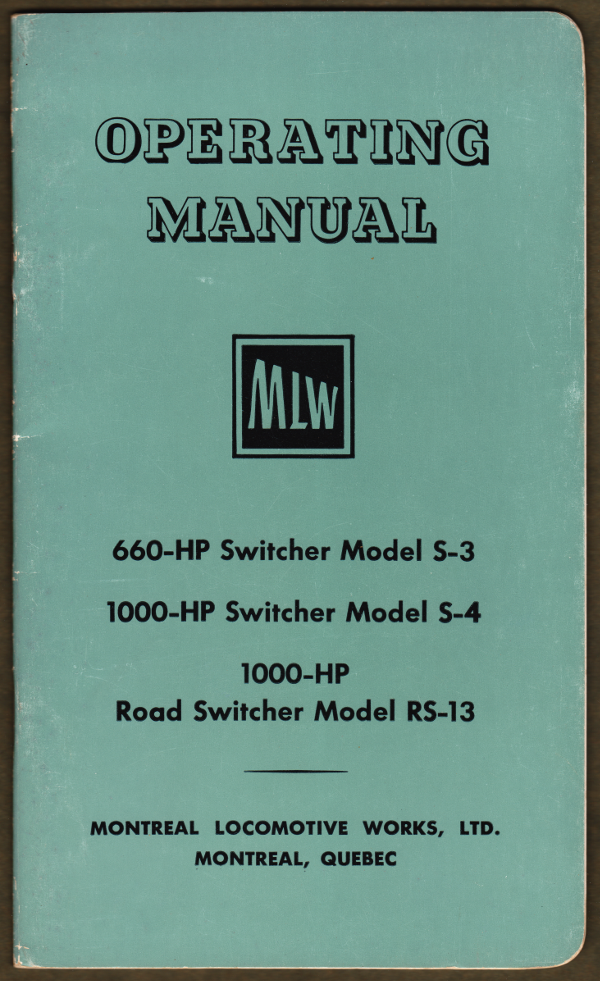 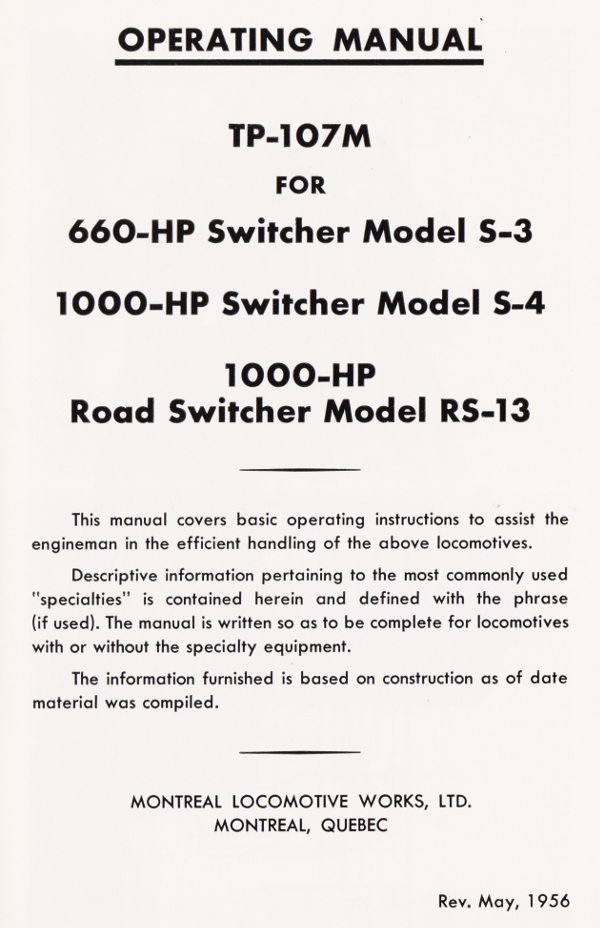 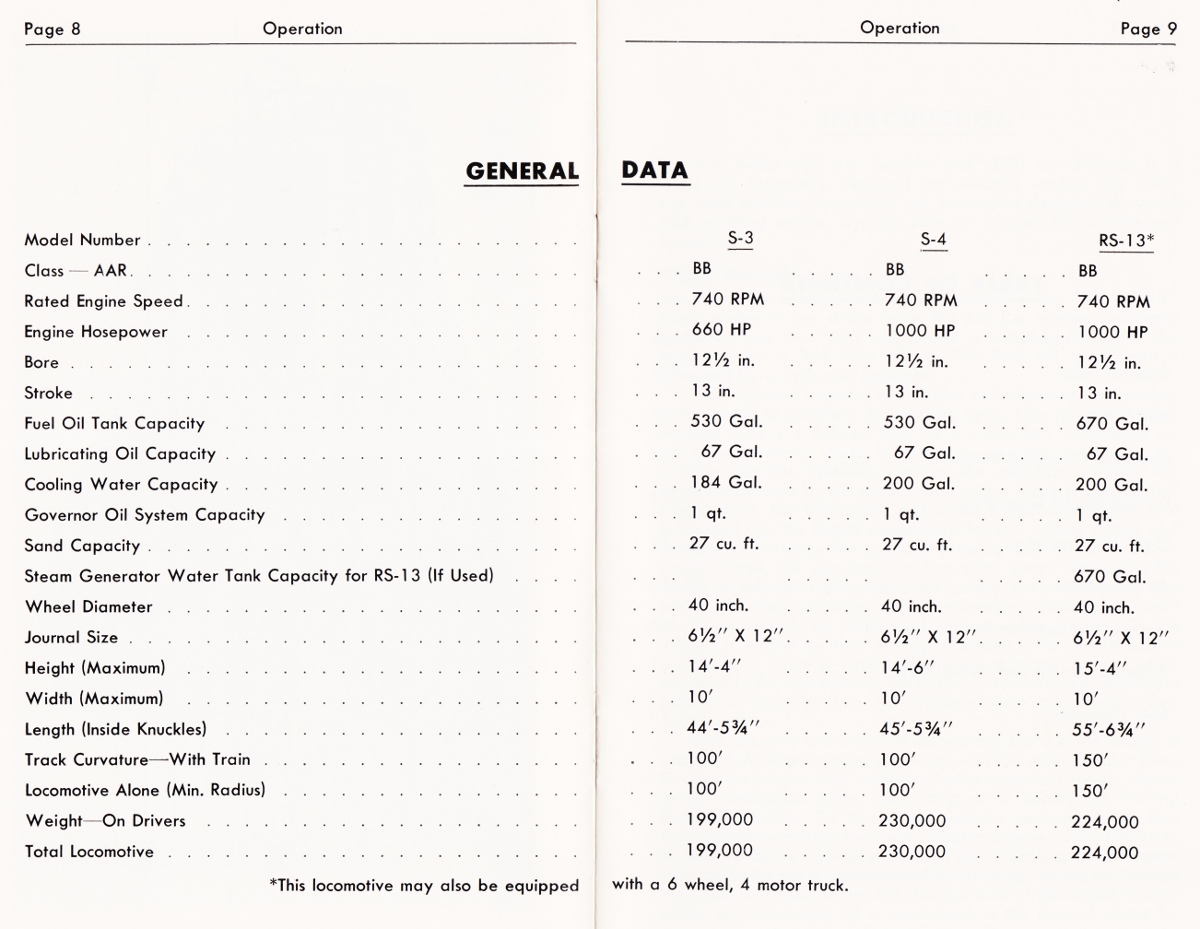 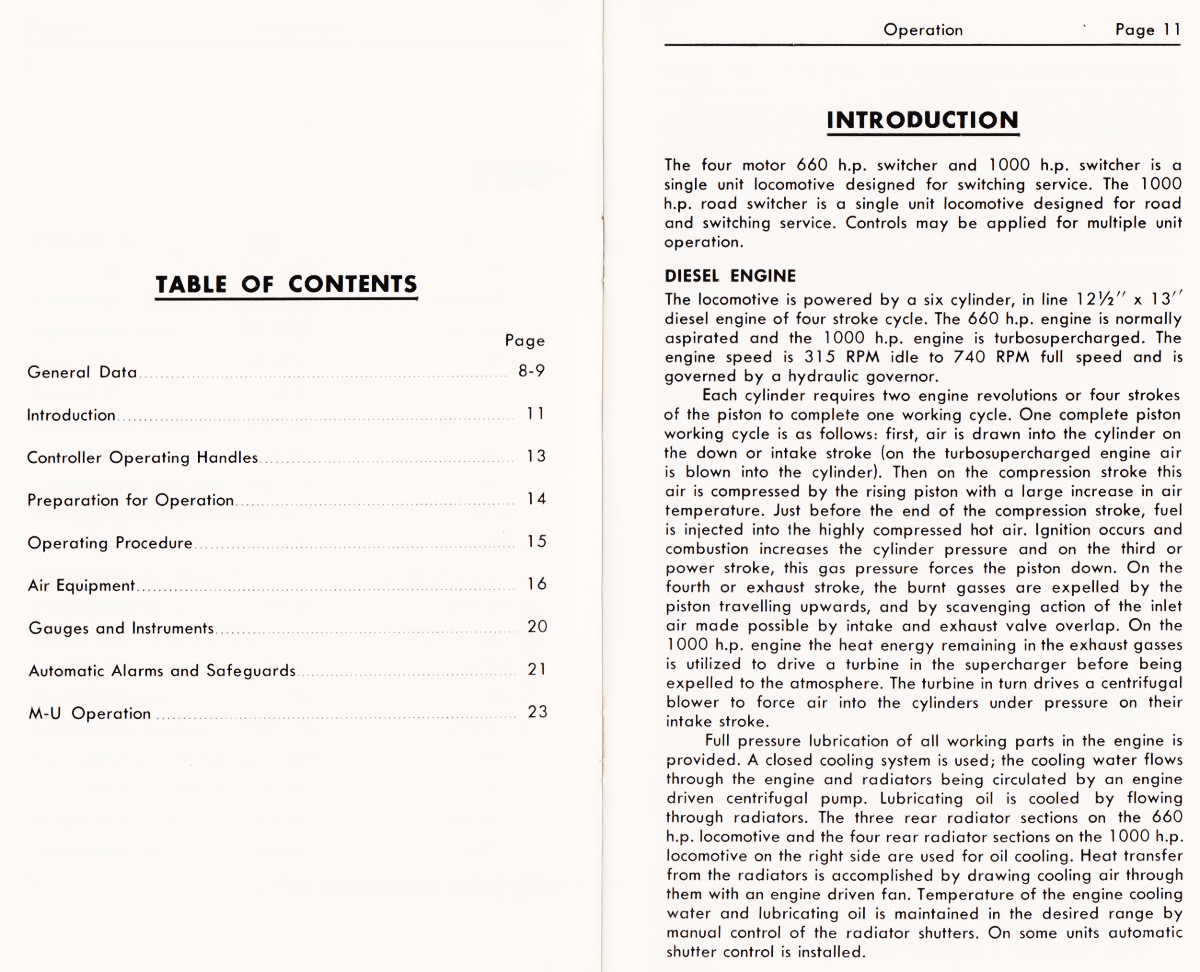 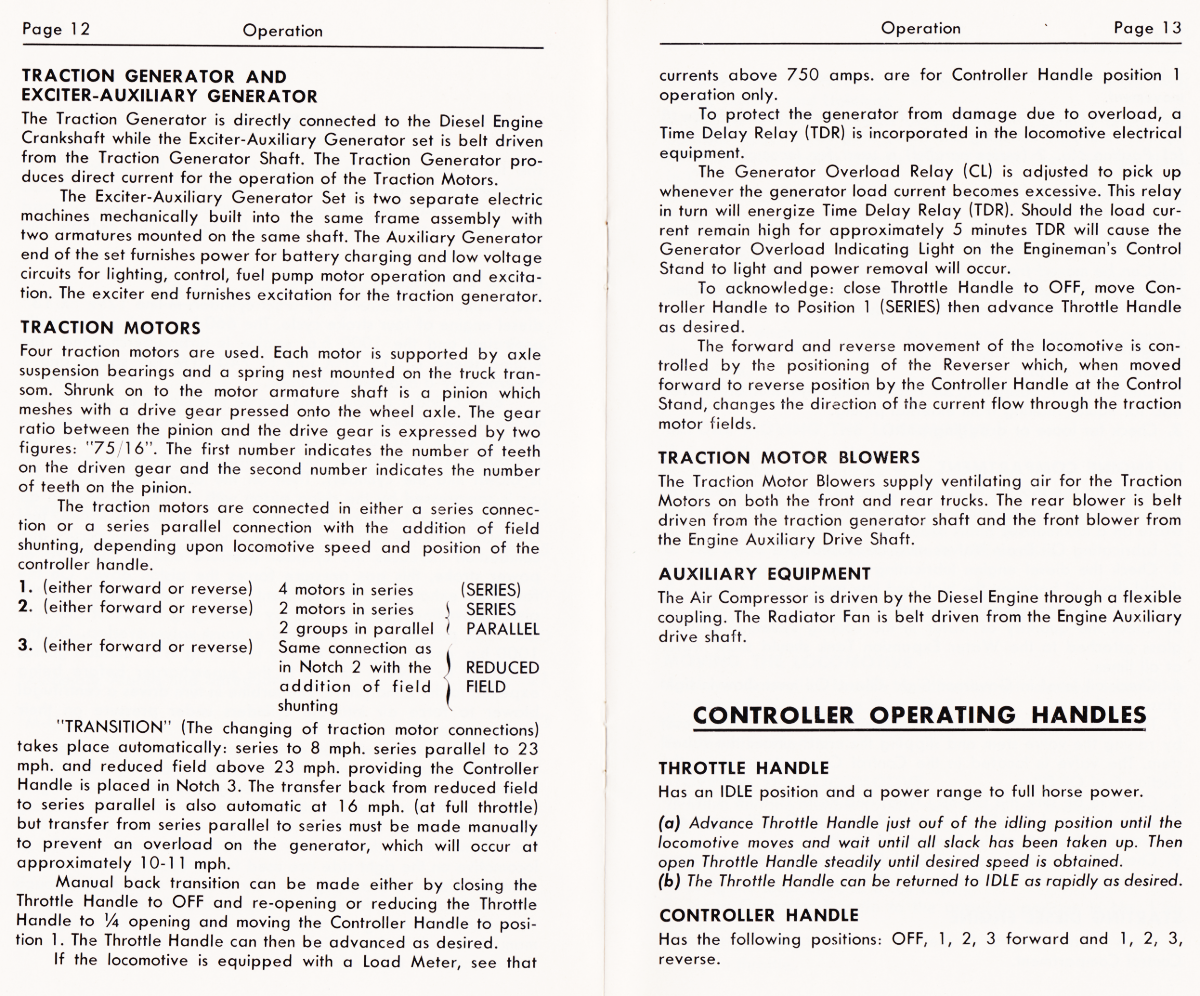 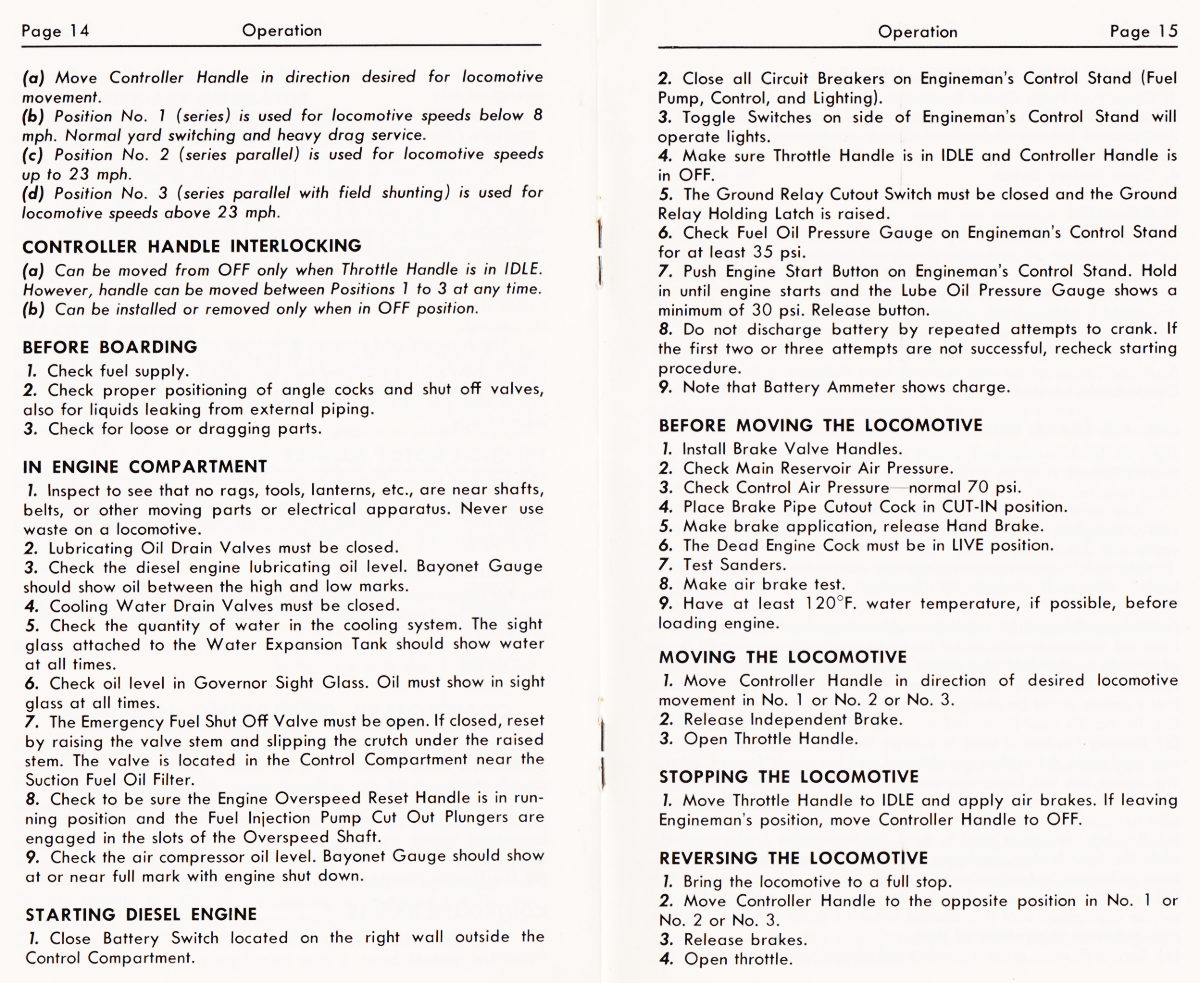 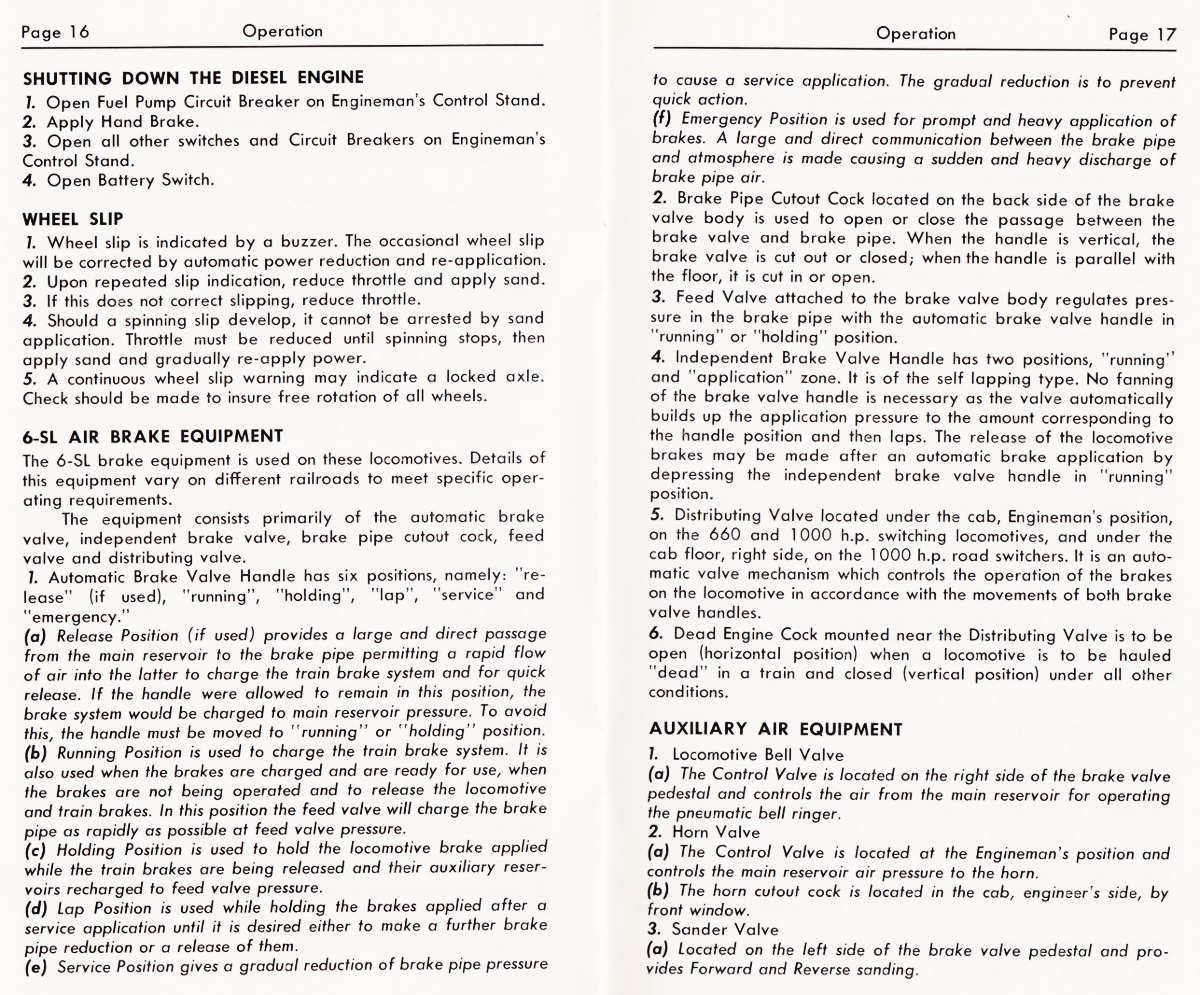 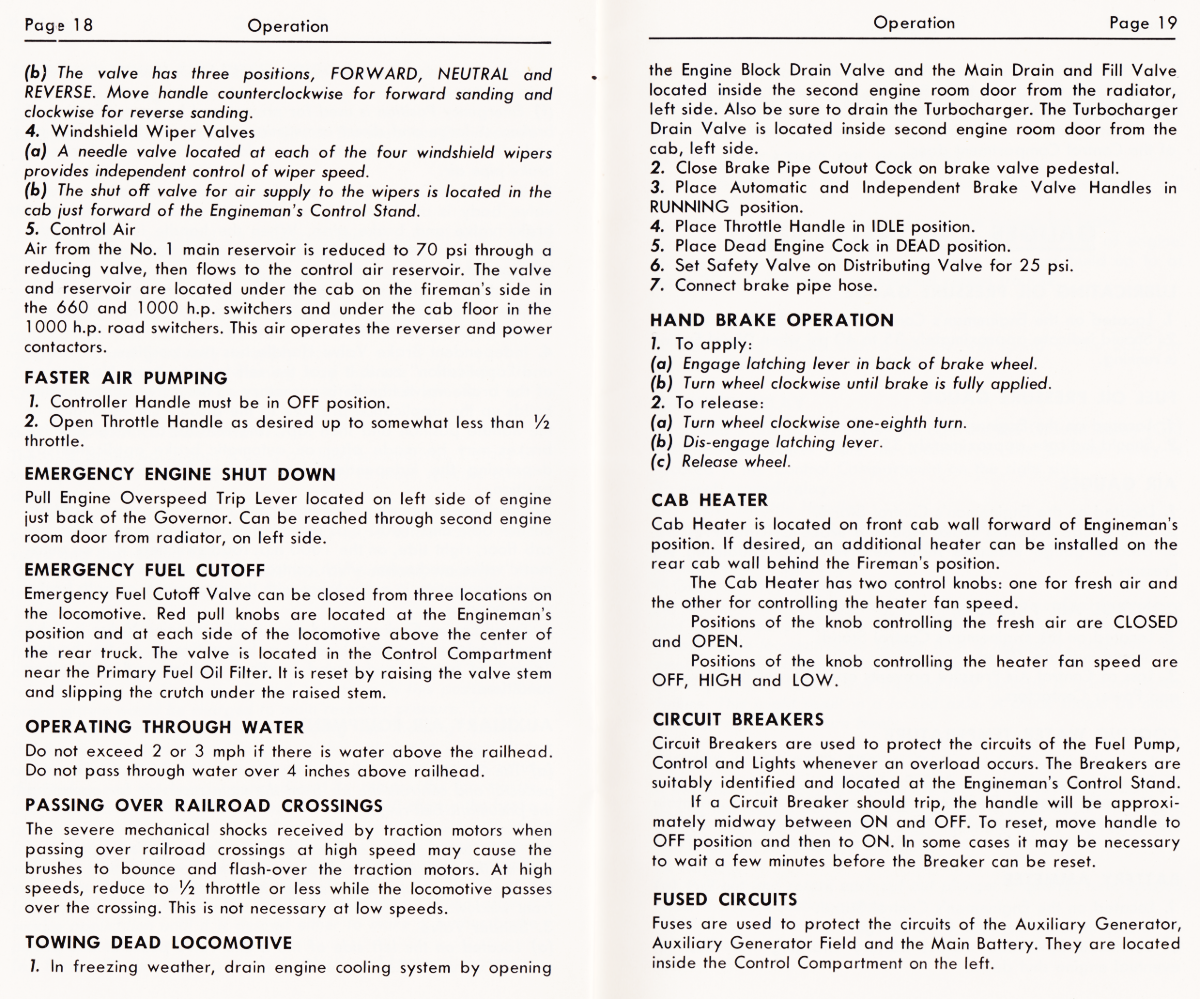 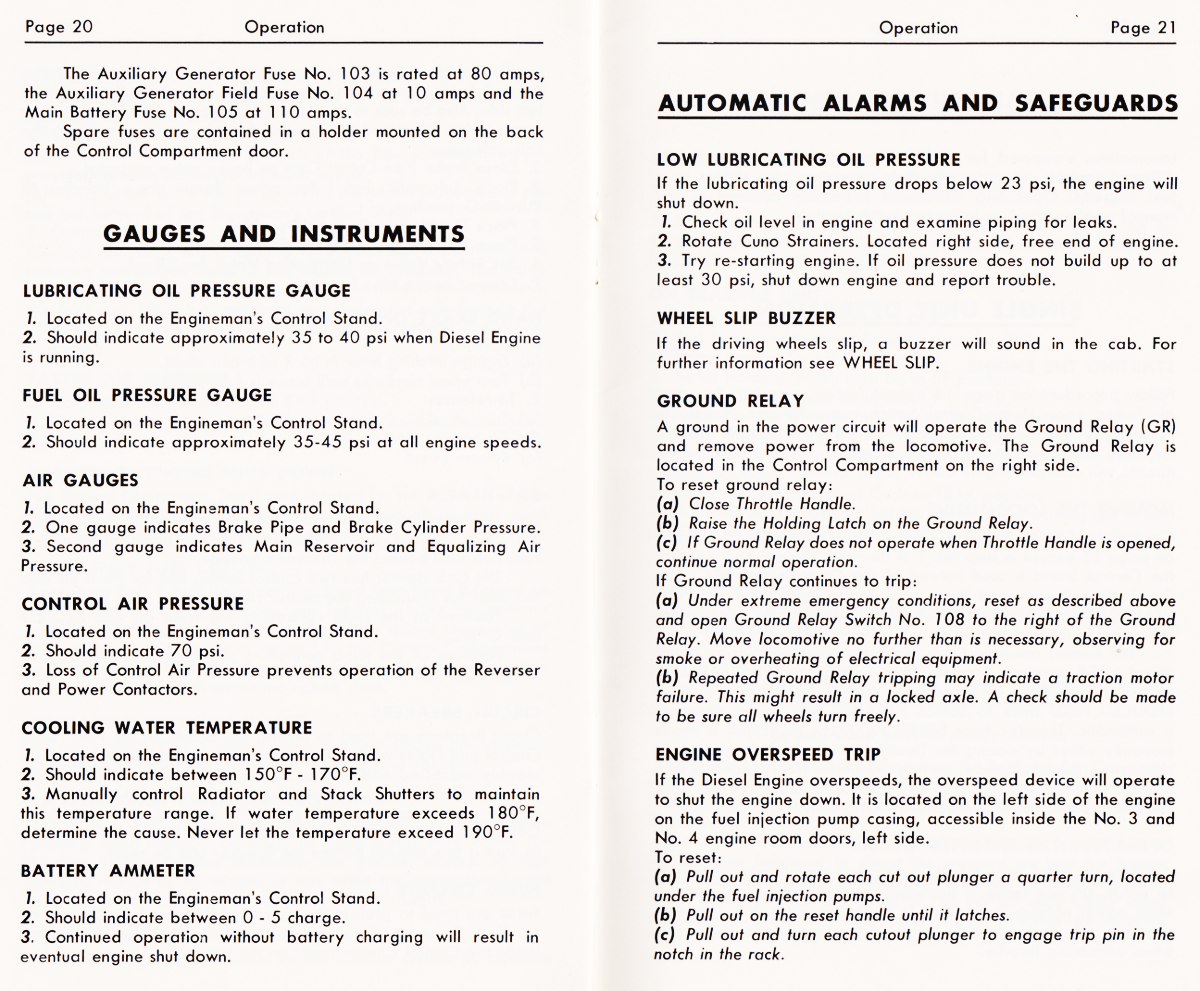 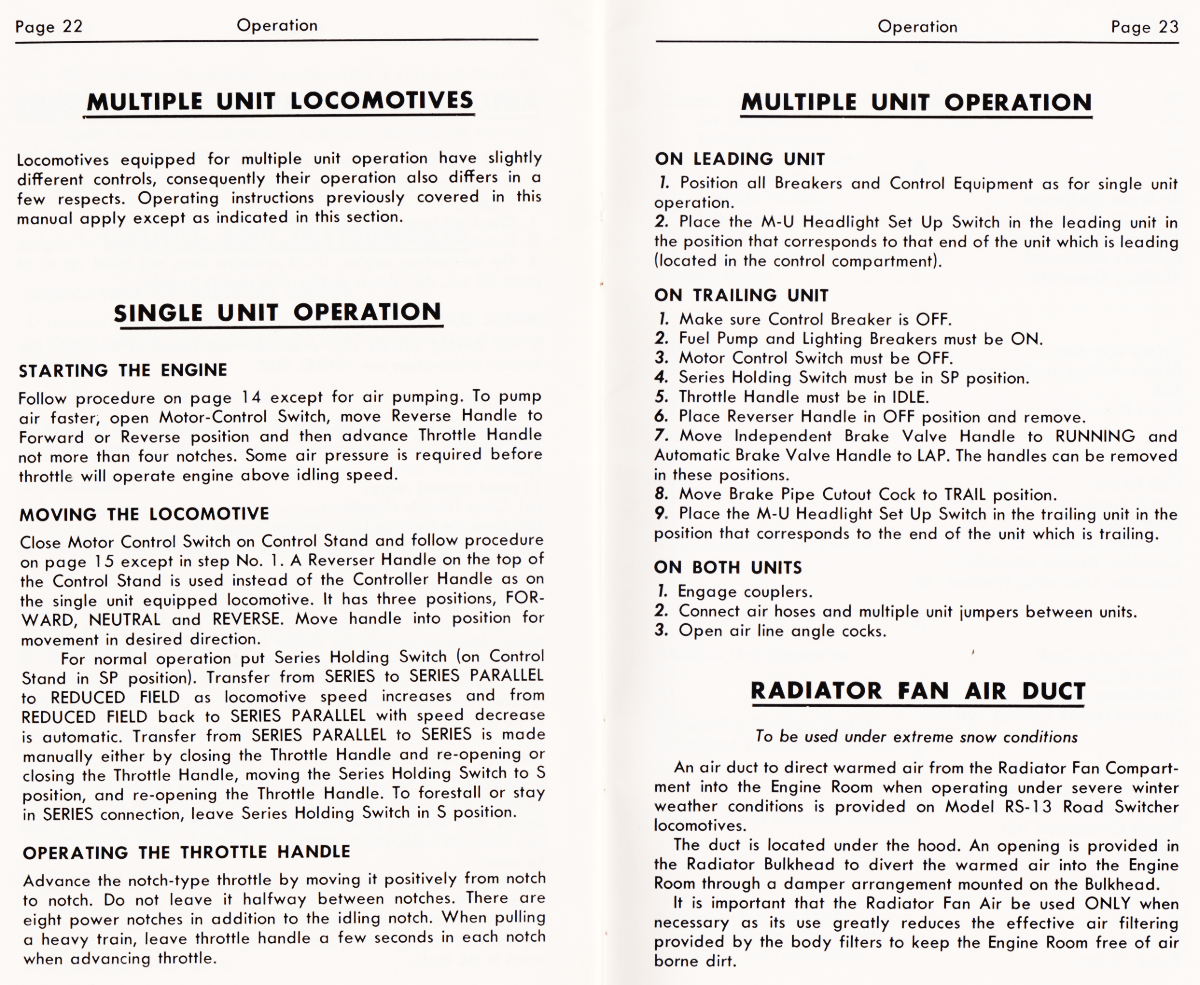 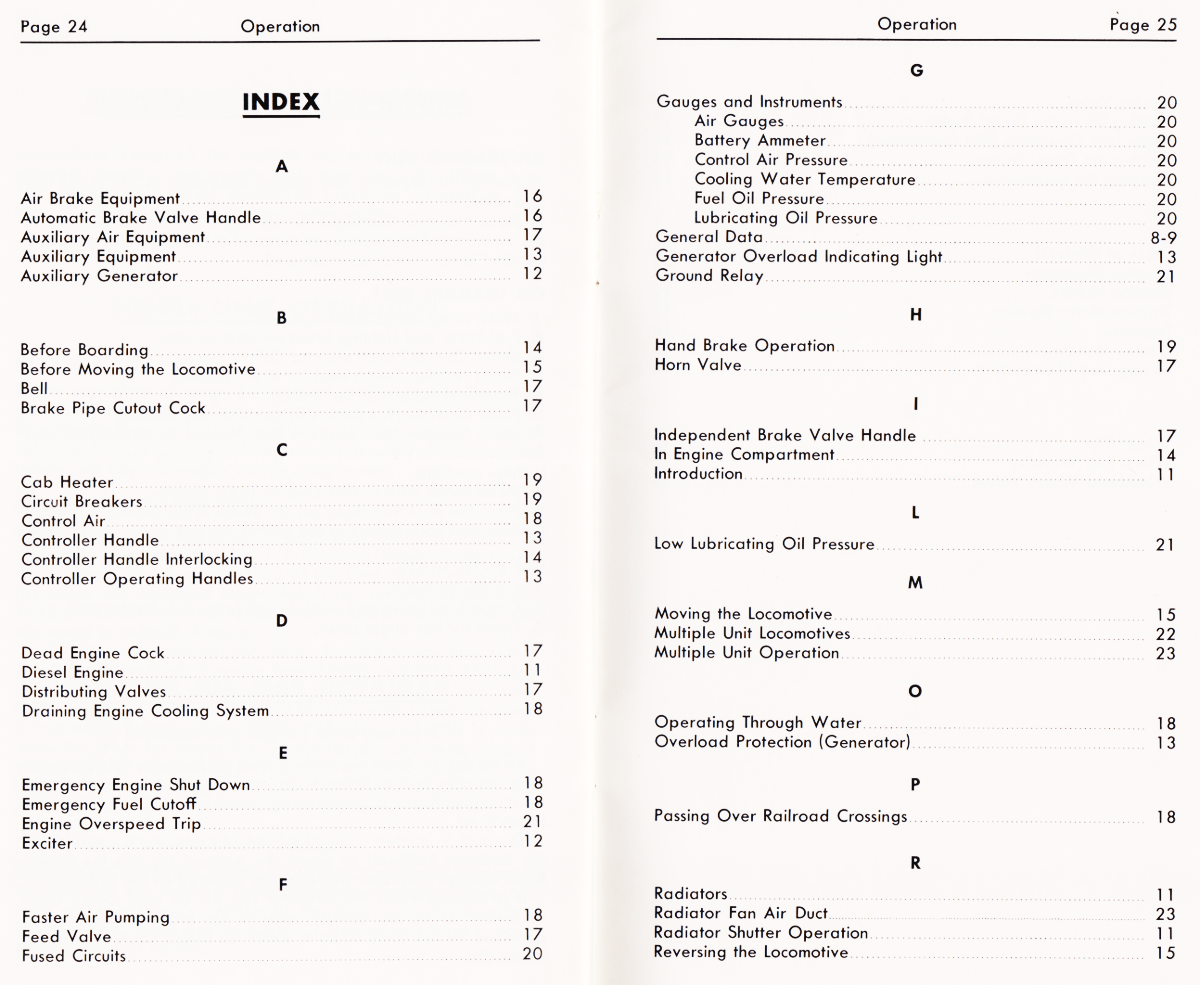 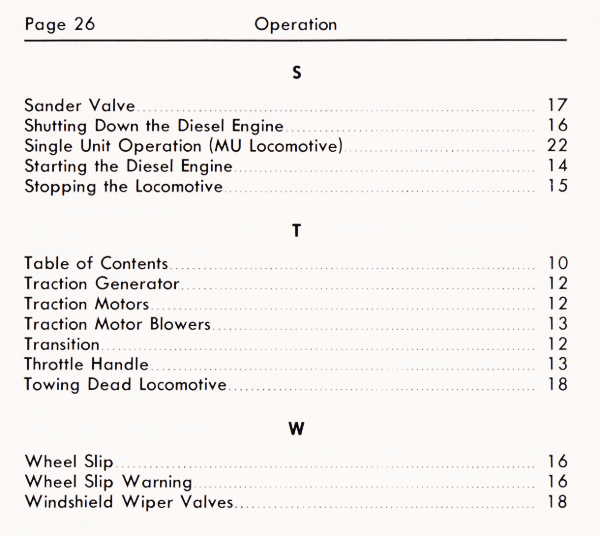