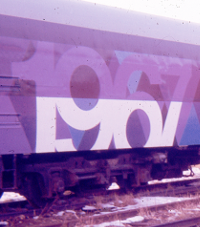 A fourth post will cover 'encounters' with the Train. 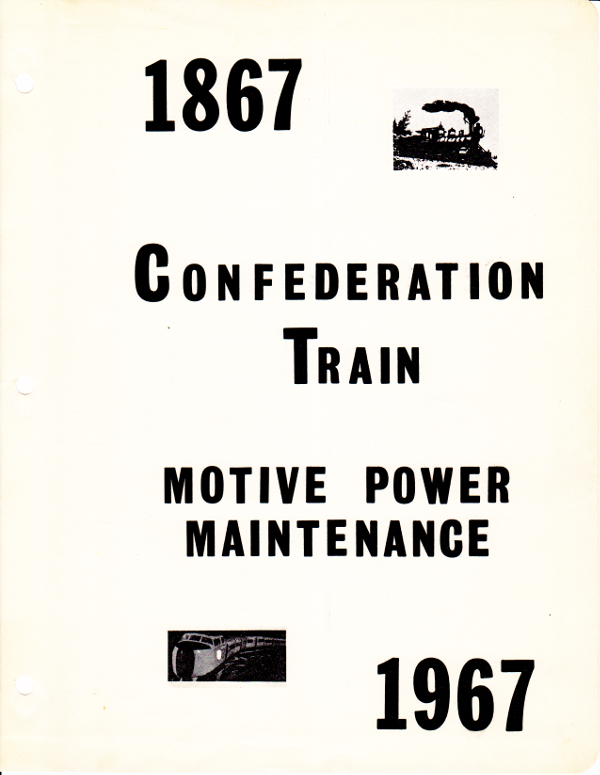 This is probably the cover page of the original document,
rather than an interpretive sheet used to sell the collection.
... The paper used matches a number of the originals.

Notice the 'ready for Expo 67' Turbo. 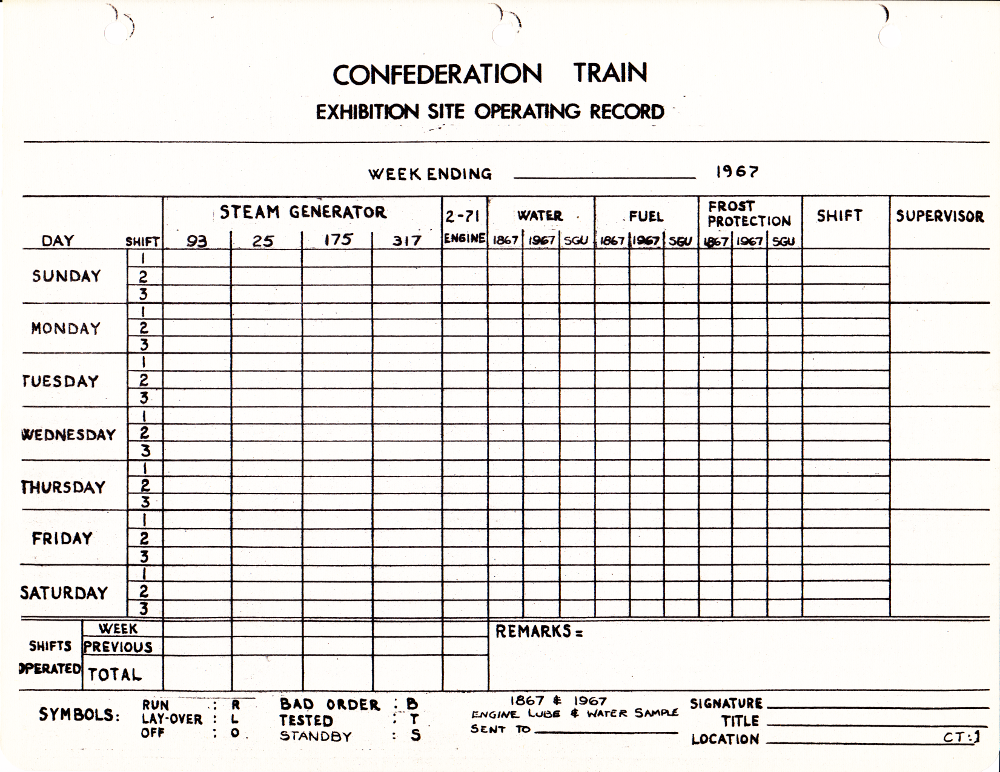 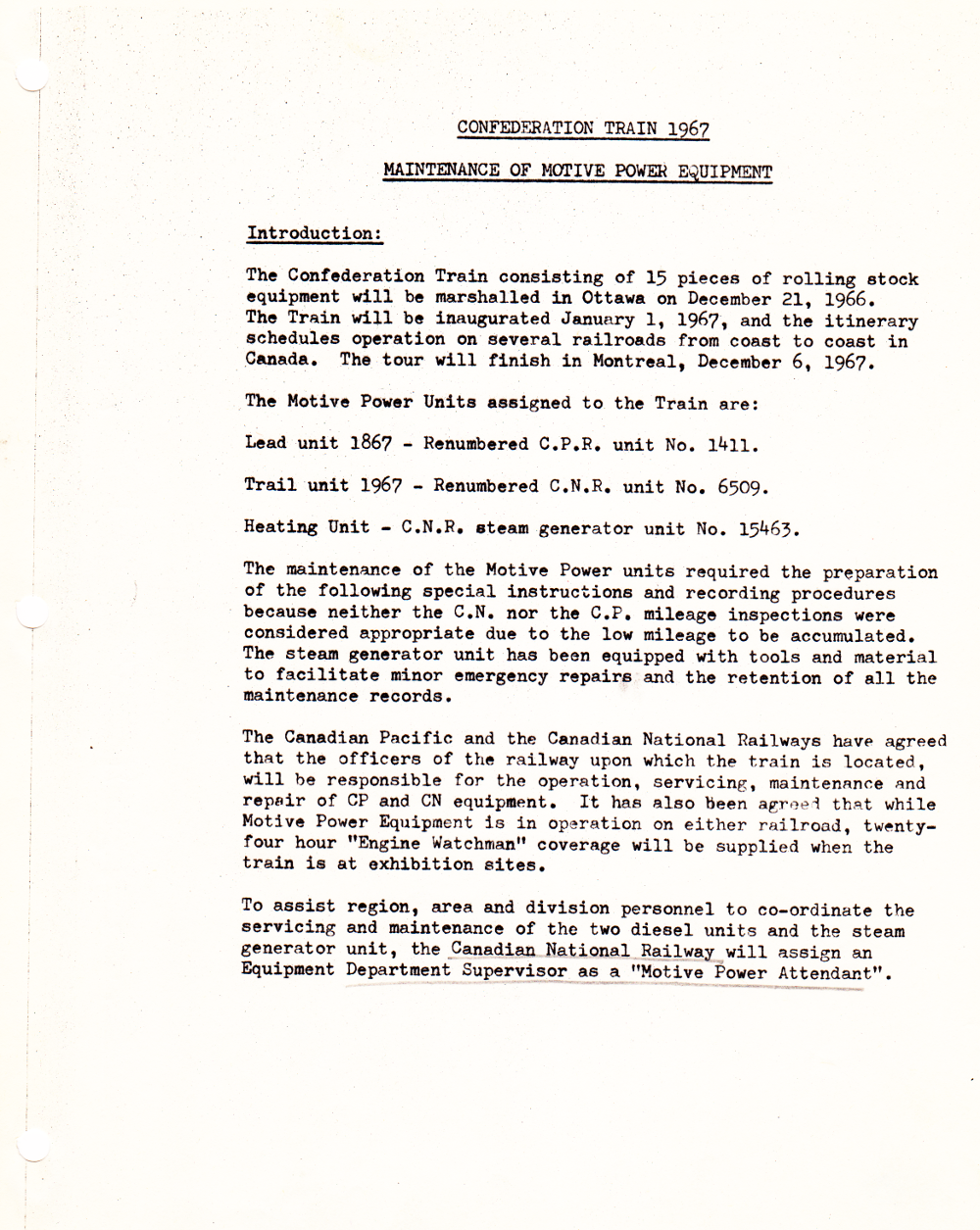 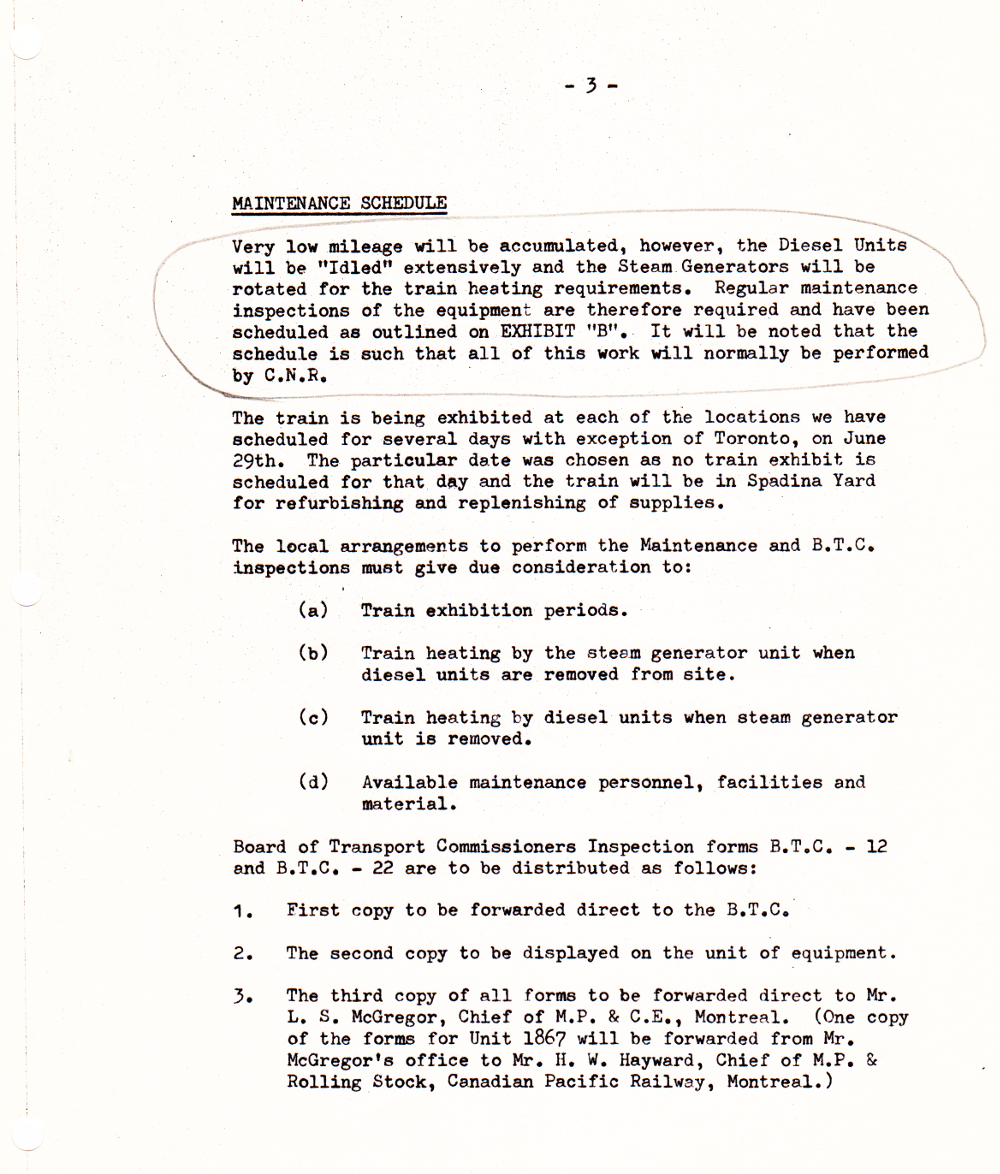 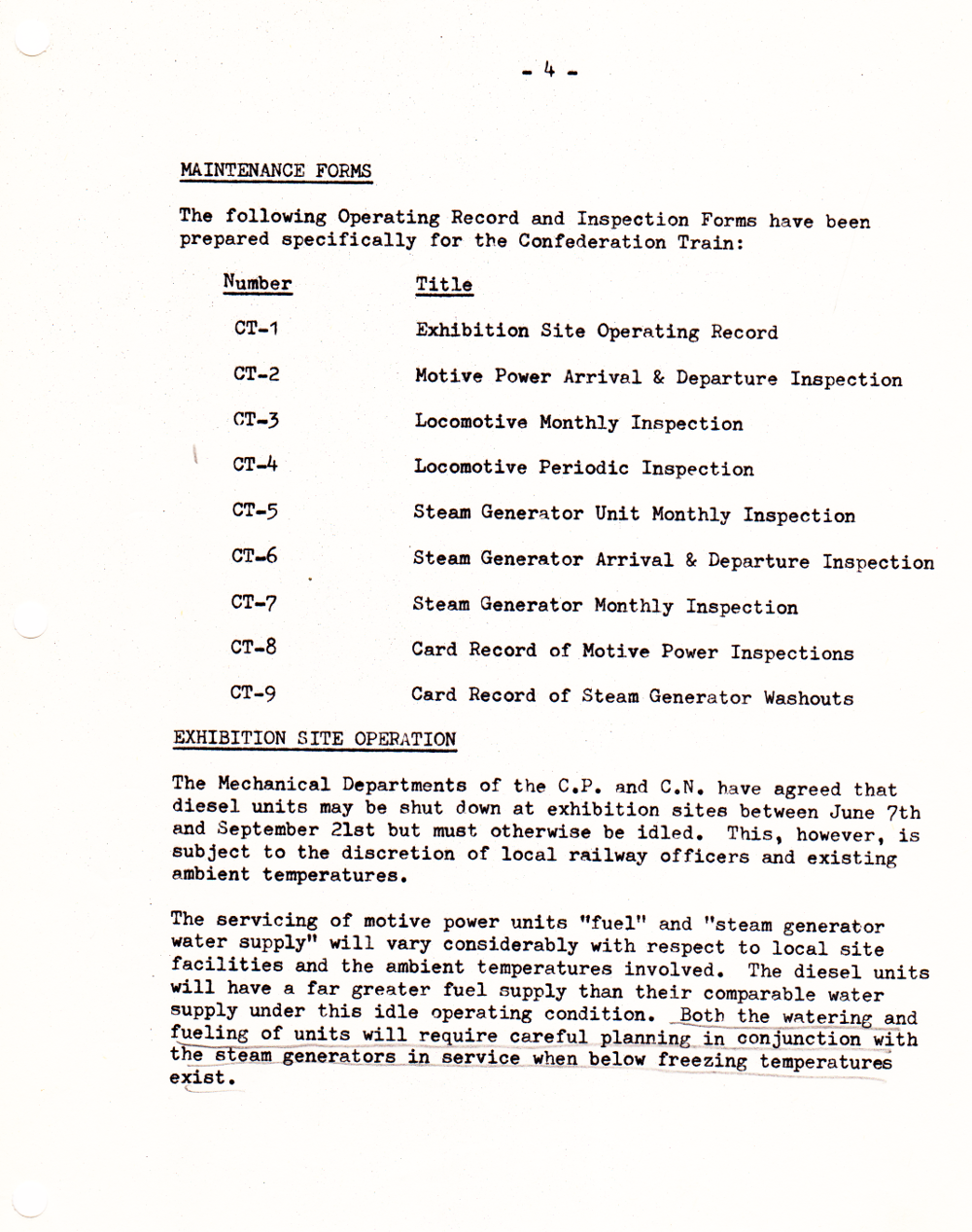 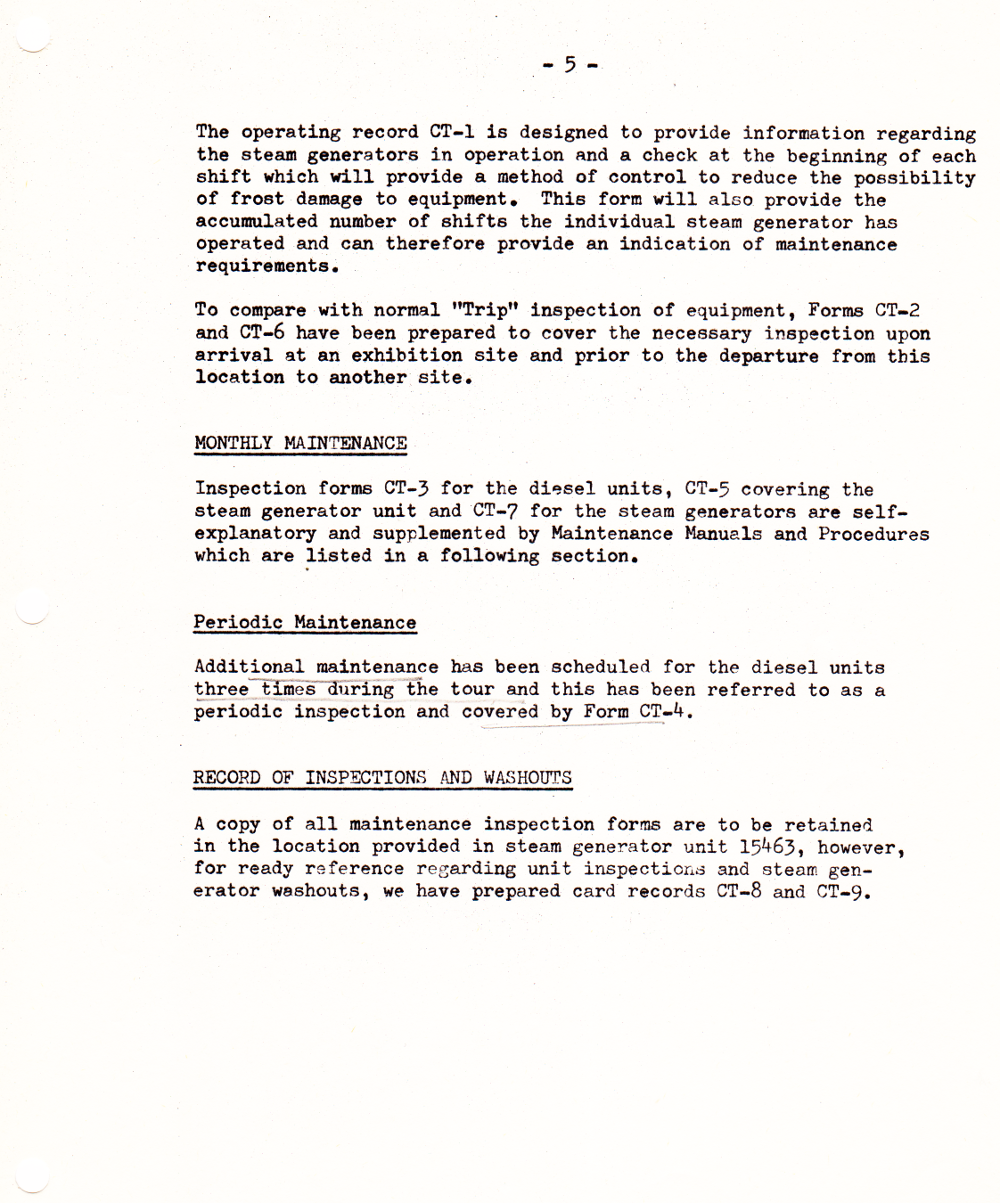 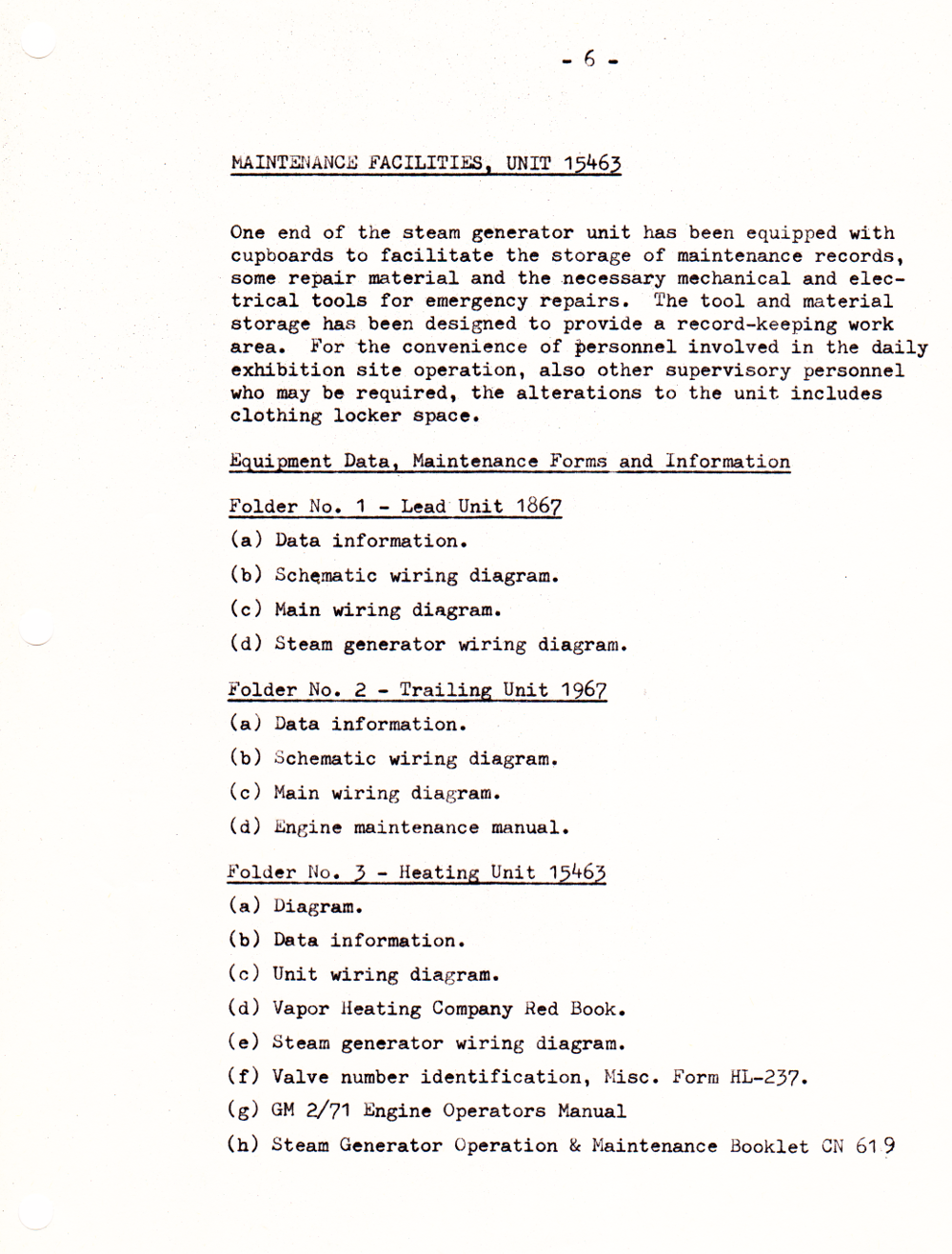 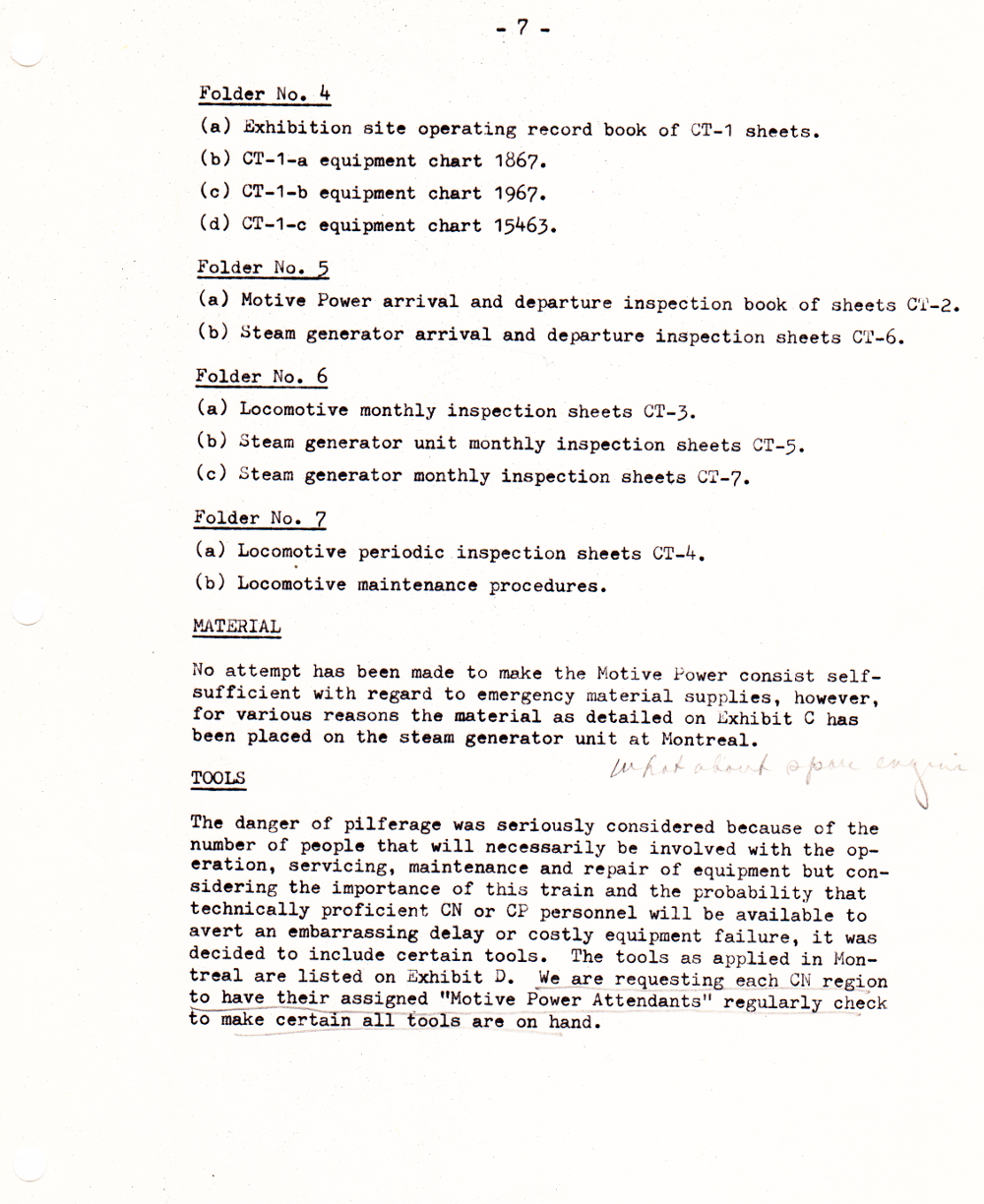 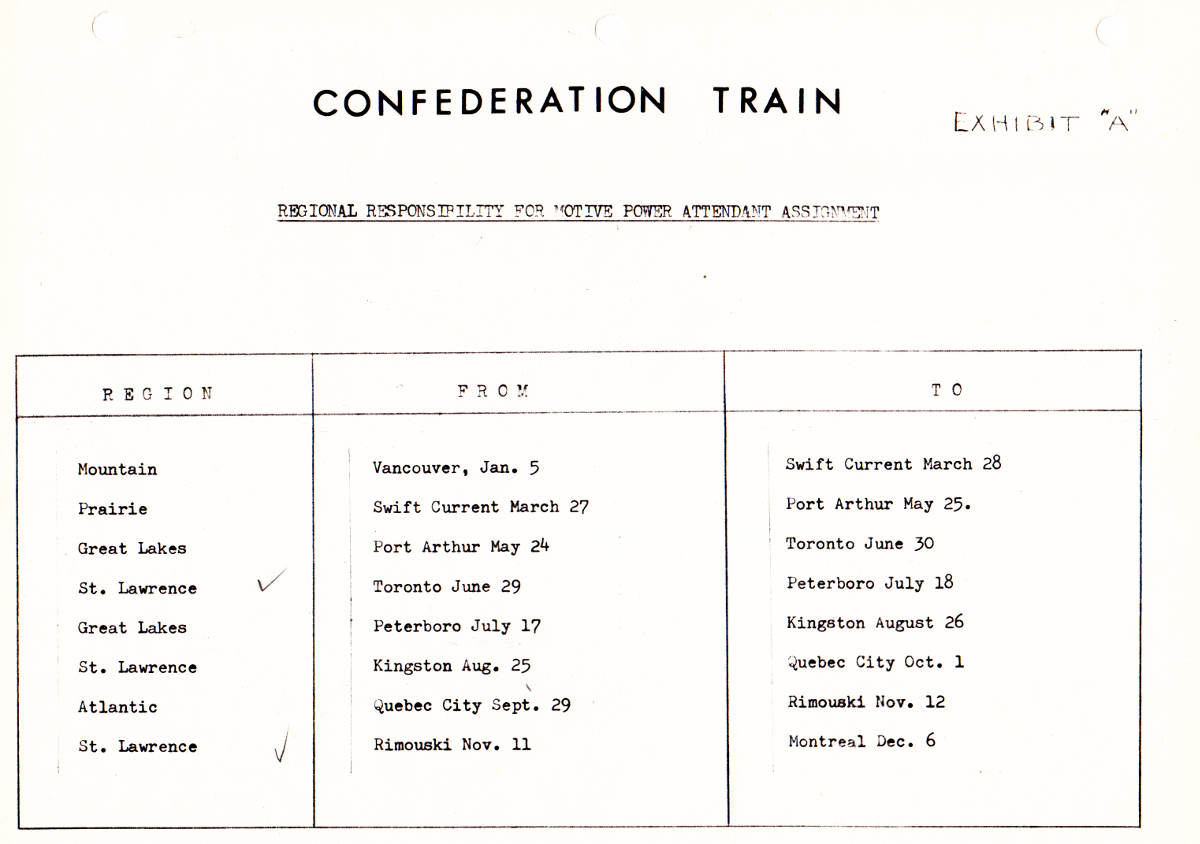 At Kingston, the Train was exhibited at the downtown waterfront (spousal observation). 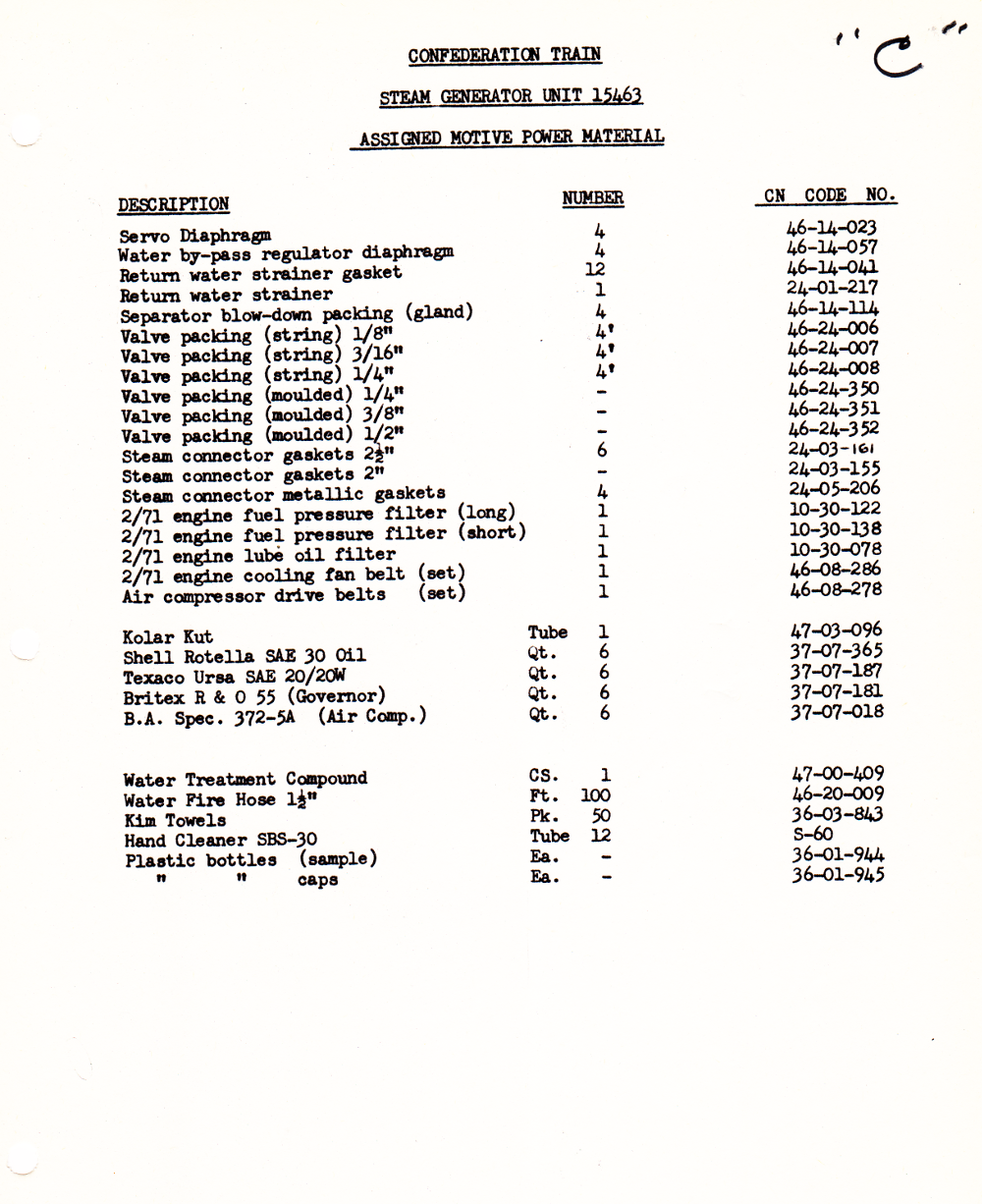 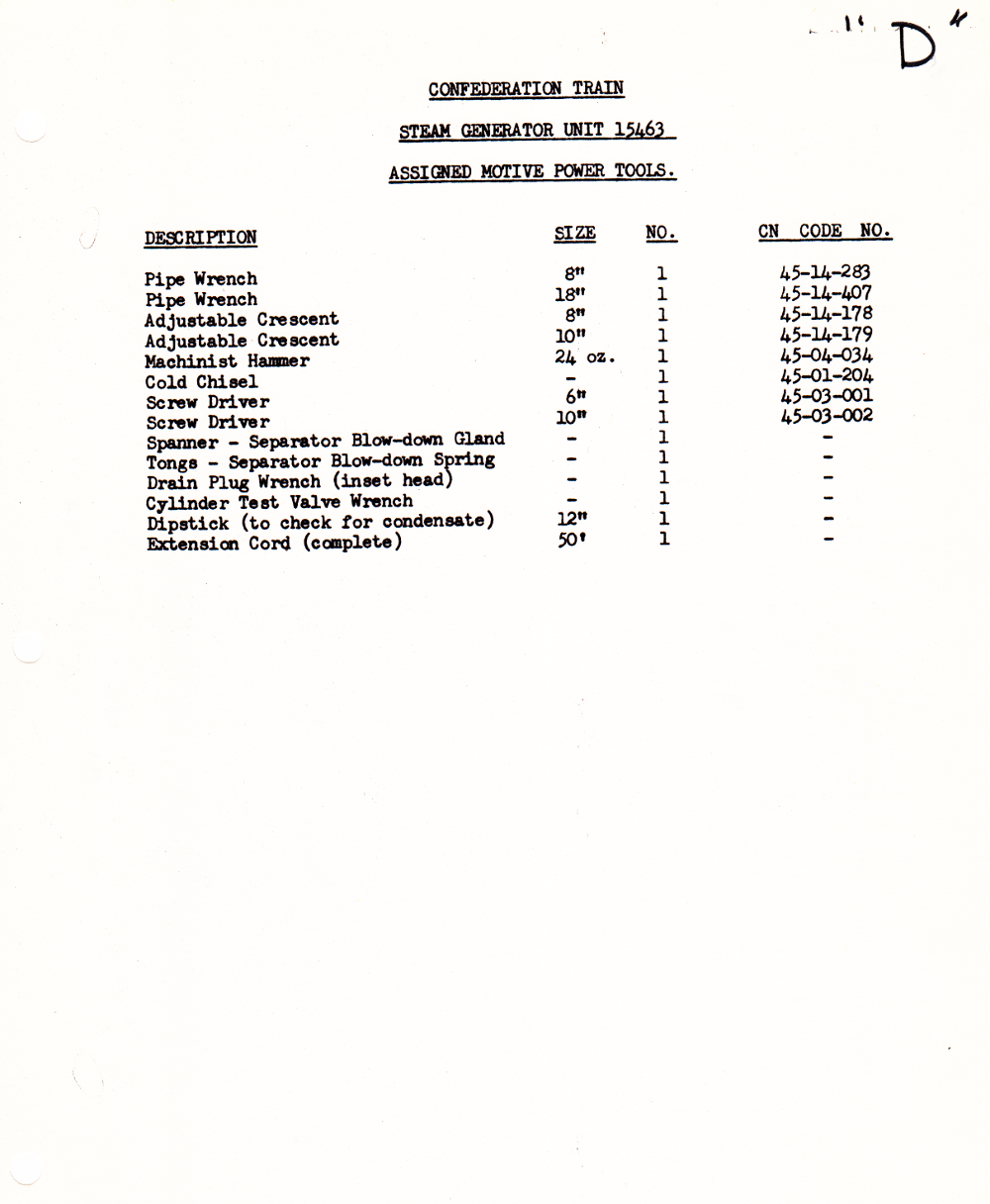 The sun sets early during a late November afternoon.

The second to tailend car of the Confederation Train sits on the Lachine Wharf Spur.
On this car, the 'display car white' blends back into the train's overall blue and purple scheme.

Some detail on the Lachine Wharf Spur and the Montreal CNR track system circa 1968 follows.

Based on the information in the following employee timetable, probably:

The headend of the Train was at 25th Avenue,
the tailend was just clear of Notre Dame. The tailend of the east-facing Confederation Train was just short of the curve into the wharf.

As you can tell, my father obtained this timetable 'in the wild'
and the liquids it was saturated in have
'bent' the paper so a sharp focus is not always possible. The Lachine Spur can be found in the bottom, right corner below. Other interesting operations are shown on the back cover of the timetable.