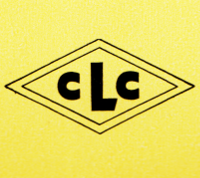 This long posting will complete the Canadian Locomotive Company product section
of the consolidated CNR engineer operating manual of 1966.

Whether you see it as 'variety' or a 'lack of standarization' - this section of the manual is necessarily long to cover smaller freight (or dual purpose - some had steam generators) locomotives with B-B and A-1-A trucks; 1200hp and 1600hp prime movers; and Westinghouse, Fairbanks-Morse or General Electric electrical gear. For all this variety, fewer than 80 CNR locomotives are represented below. 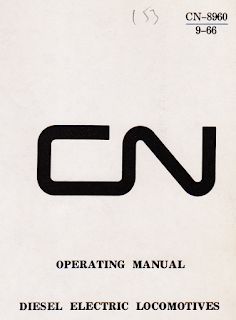 When it selected first-generation diesels, we can guess that the government-owned CNR had to show an interest in all the various Canadian manufacturers of locomotives - to spread the work around. As well, during dieselization, there may have been a benefit in trying a variety of models to see which worked best in Canadian conditions - particularly given the CNR's inherited light-track branch lines.


The following image comes from a Canadian Locomotive Company brochure from 1950.
It gives a rough representation of the lighter freight locomotives shown below.
The first locomotive type shown was not owned by the CNR.

This Cyclopedia overview of the 1600hp unit is followed below by its section from the CNR manual.

Built in 1955, the CLC-built H16-44 didn't have the affectation of rounded cab windows shown above. The high running board makes it closer in appearance to a typical Trainmaster than the earlier H16-44 styling.

When it may be helpful, I have enlarged and repeated illustrations from the CNR manual. There is a very wide range of image types and qualities in the manual. Some are rough and difficult to read, regardless of any 'treatment' I can give them.


Here is the first section of the CNR manual ... 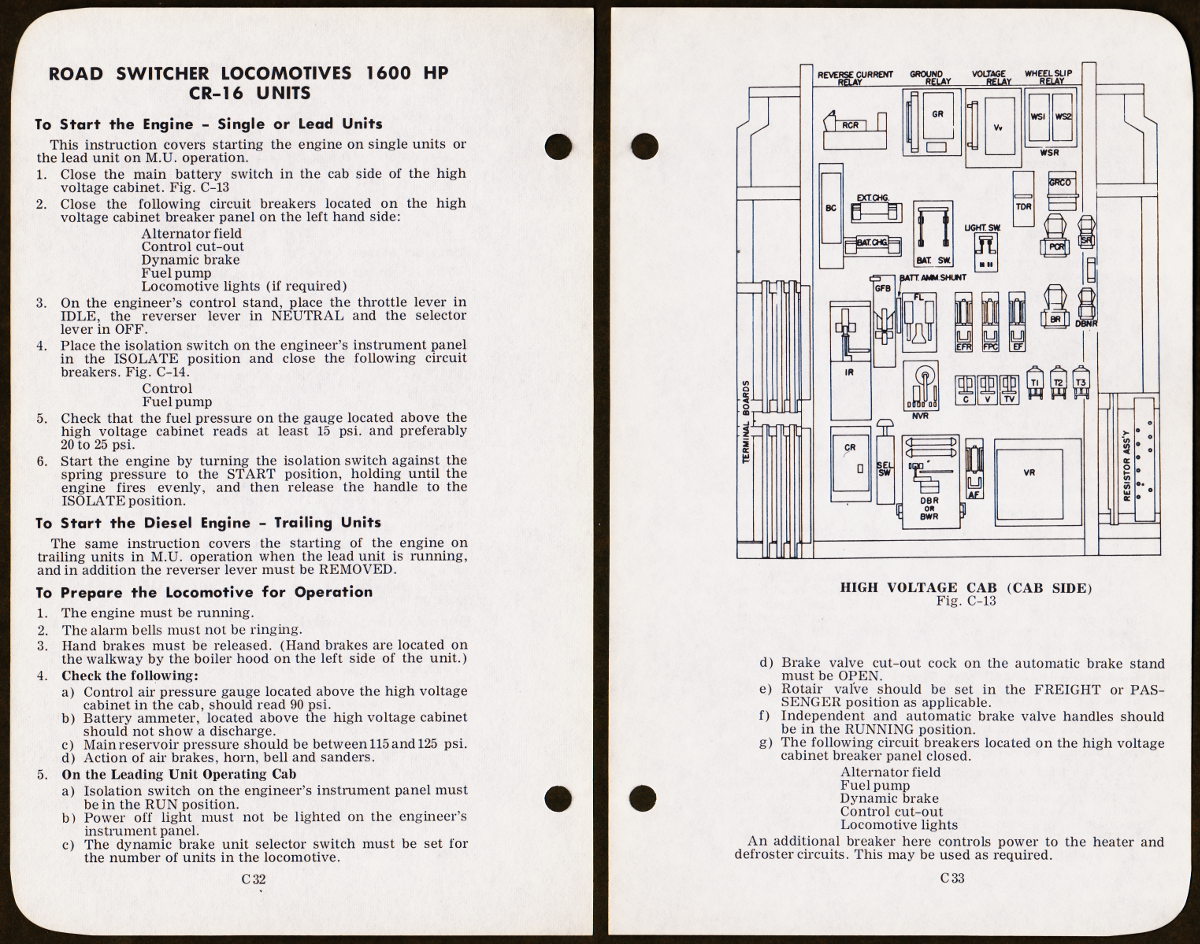 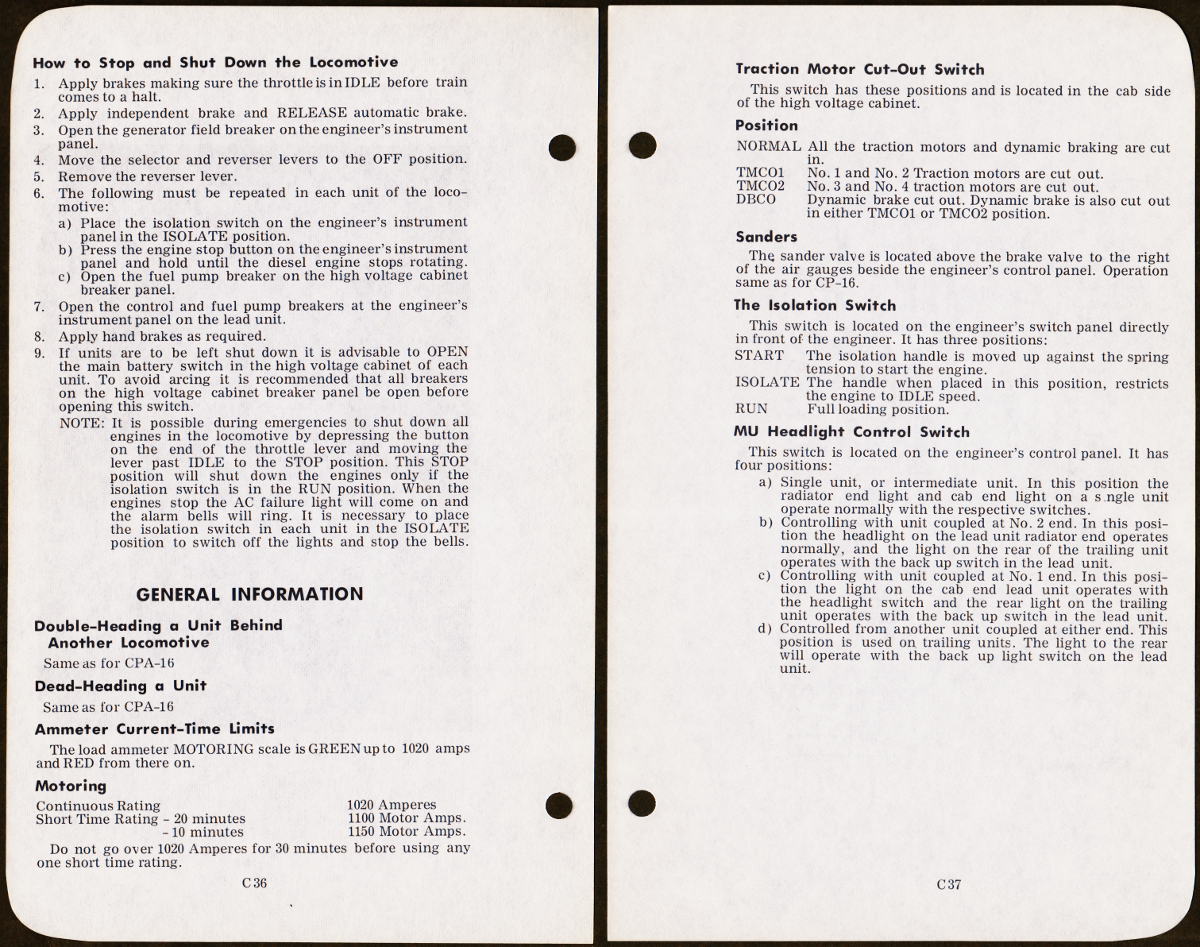 Originally numbered in the CNR 7600-7629 range, they were renumbered into the 1600-1629 range. The locomotive numbering of this era was dynamic as old steam motive power was removed from the roster and new diesel units were added. 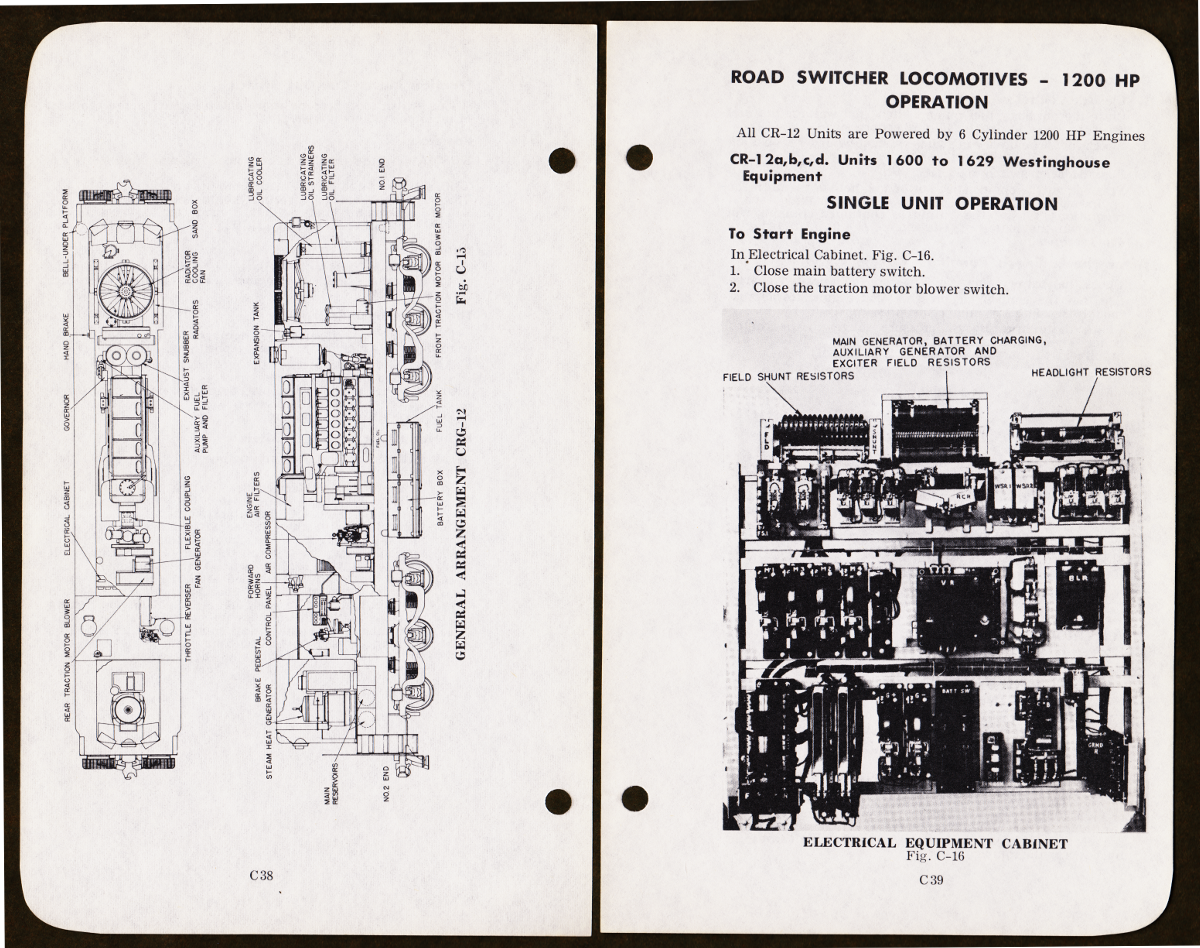 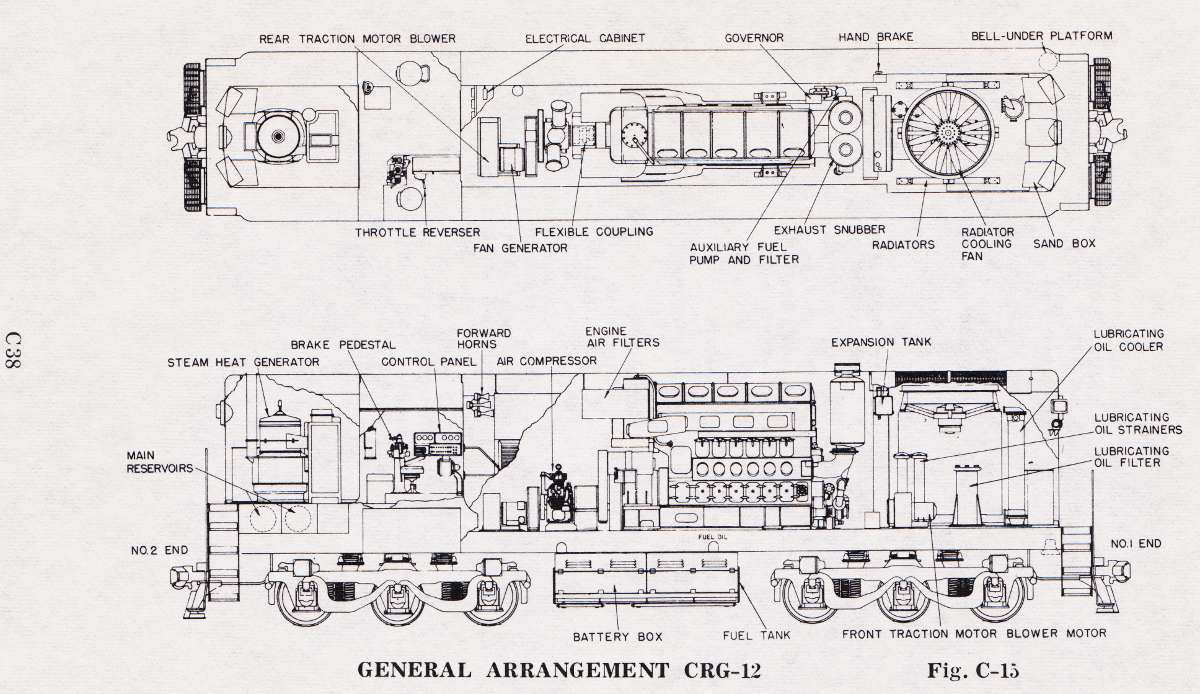 Above: Notice the steam generator in the short hood and the CNR practice of operating long hood forward. 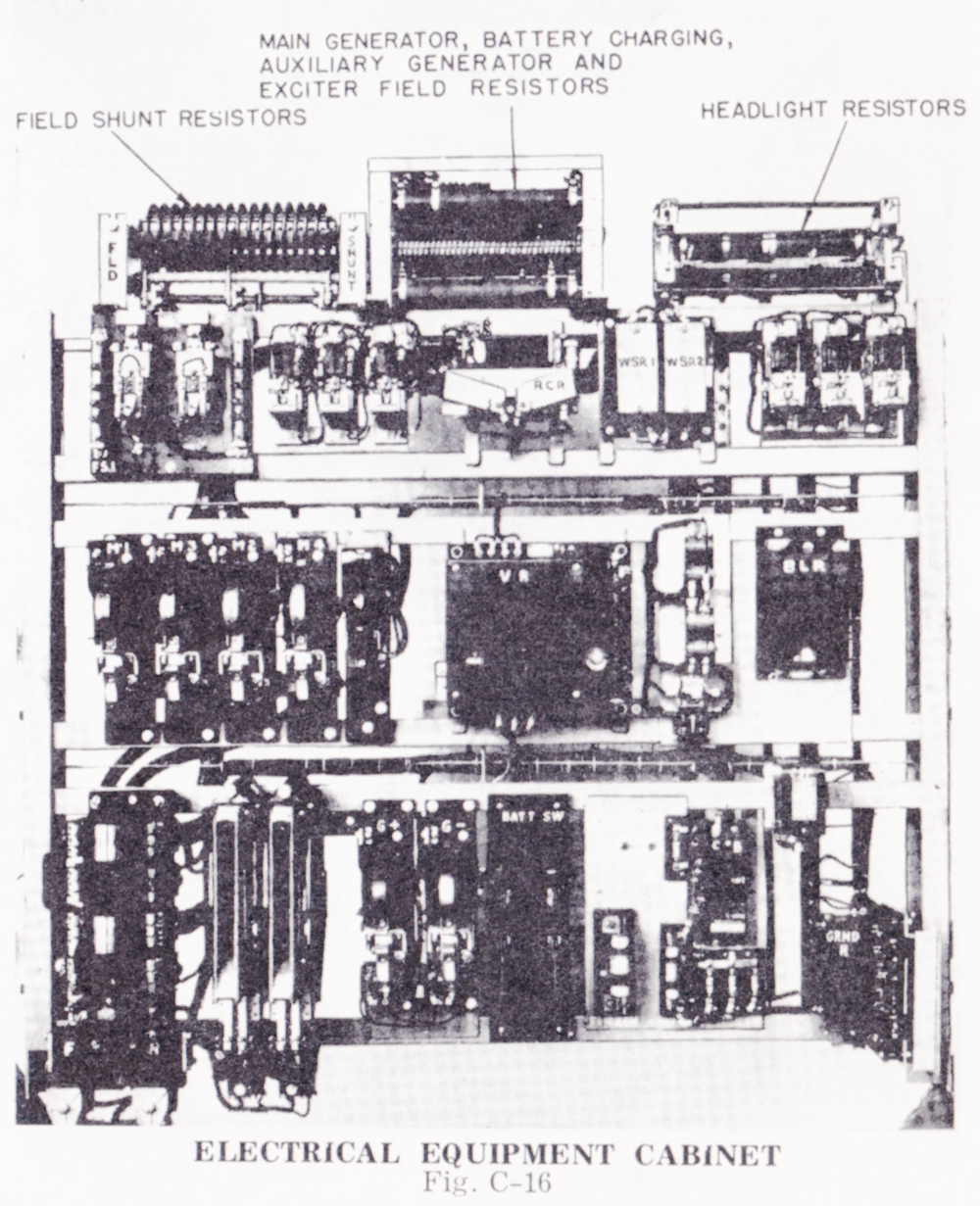 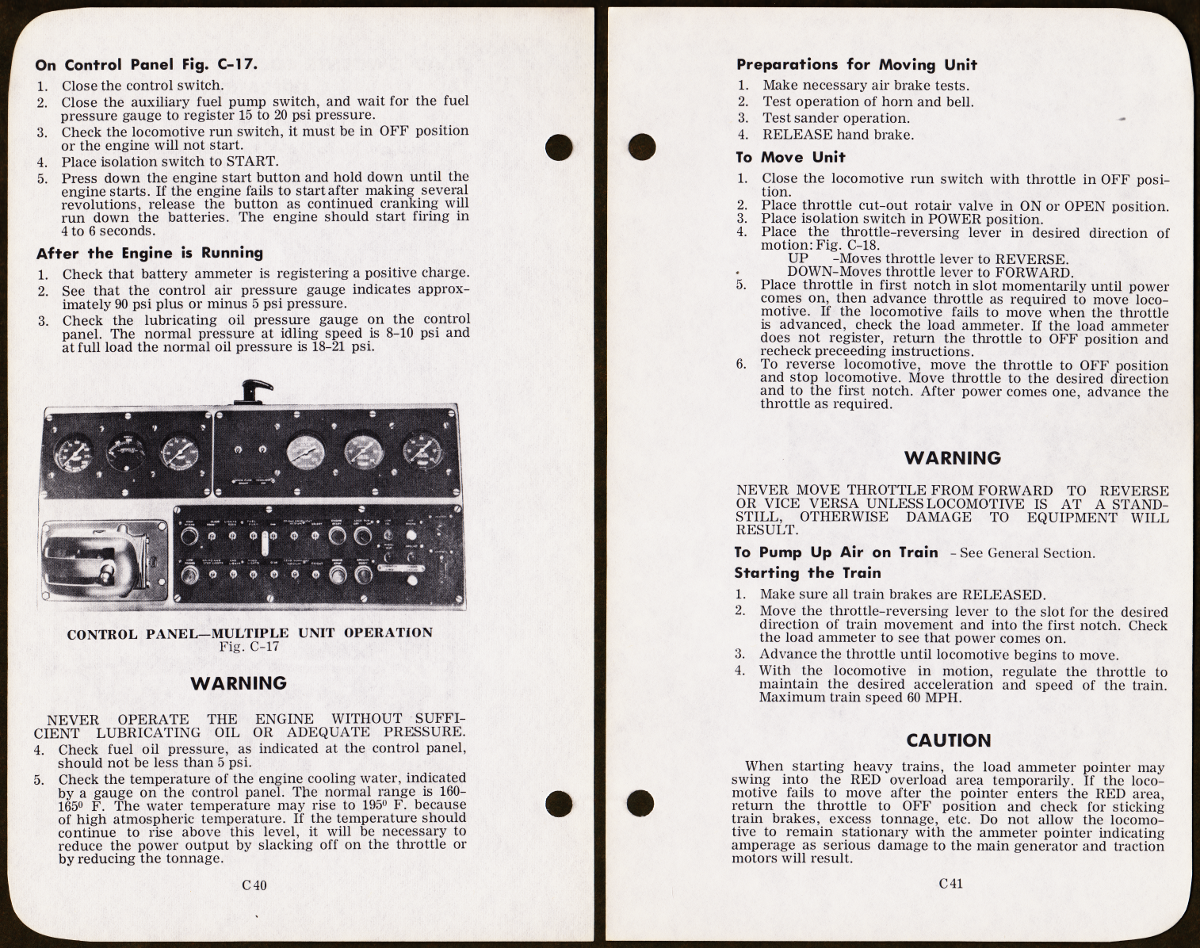 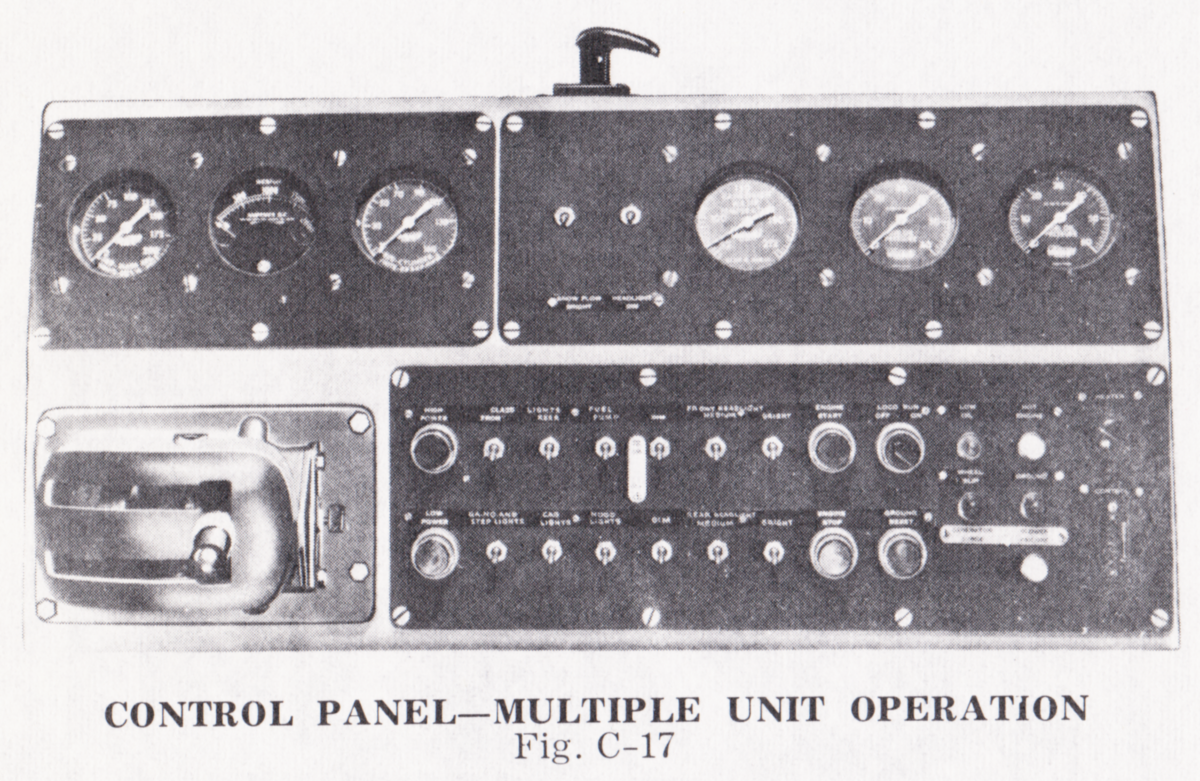 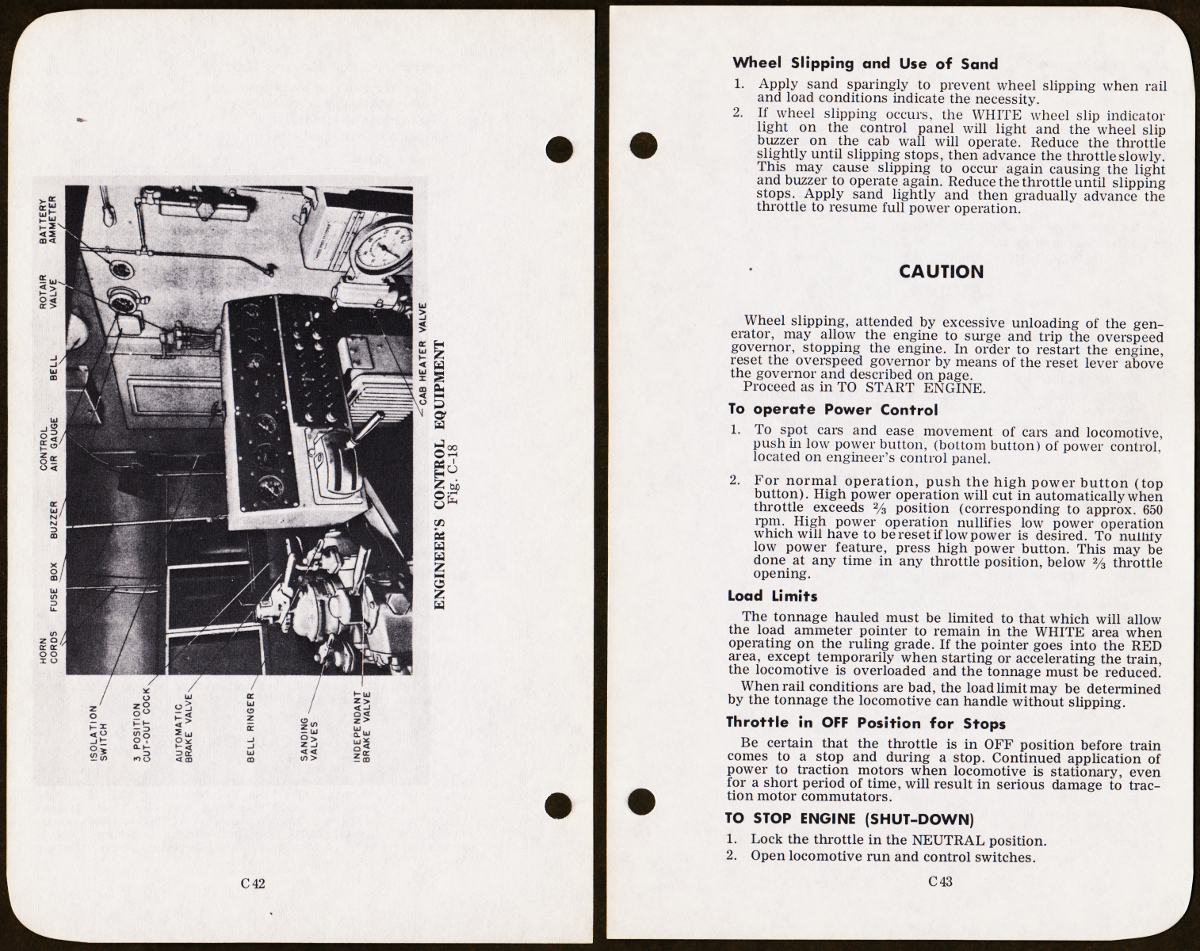 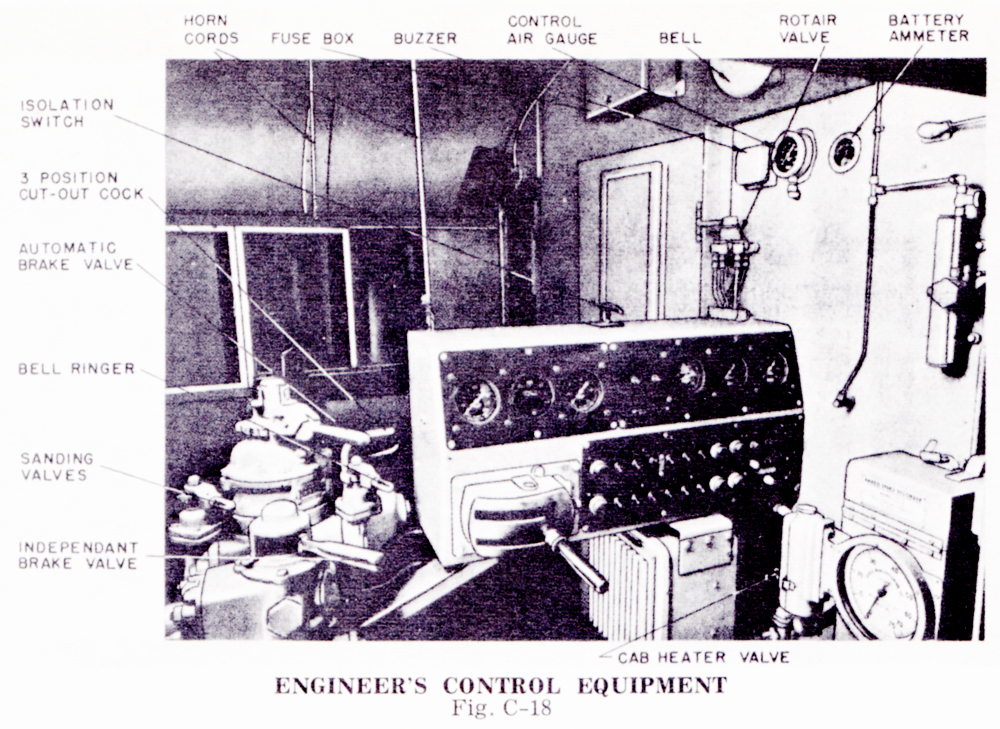 Reproducing these diagrams may not make them more aesthetically pleasing, but details may be clearer. 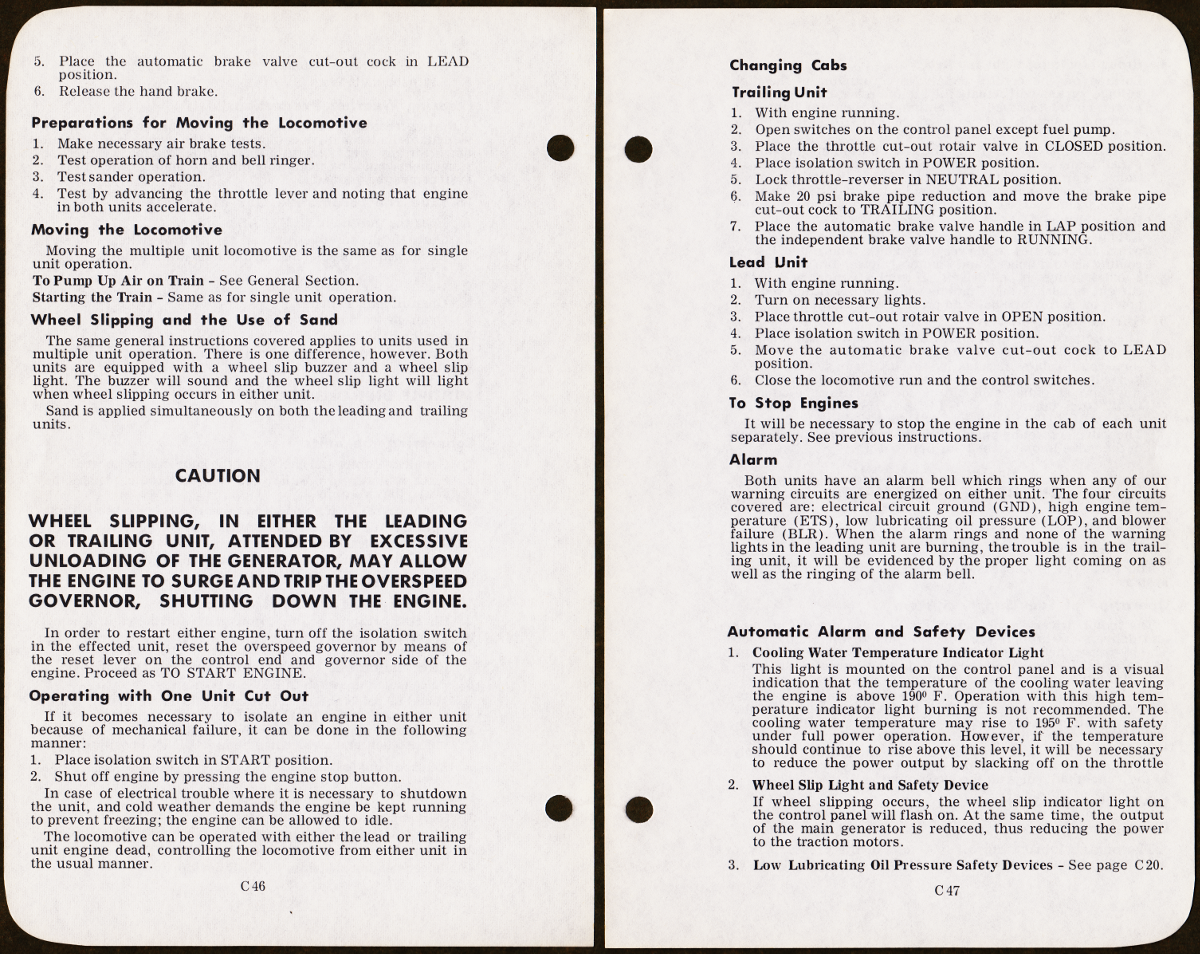 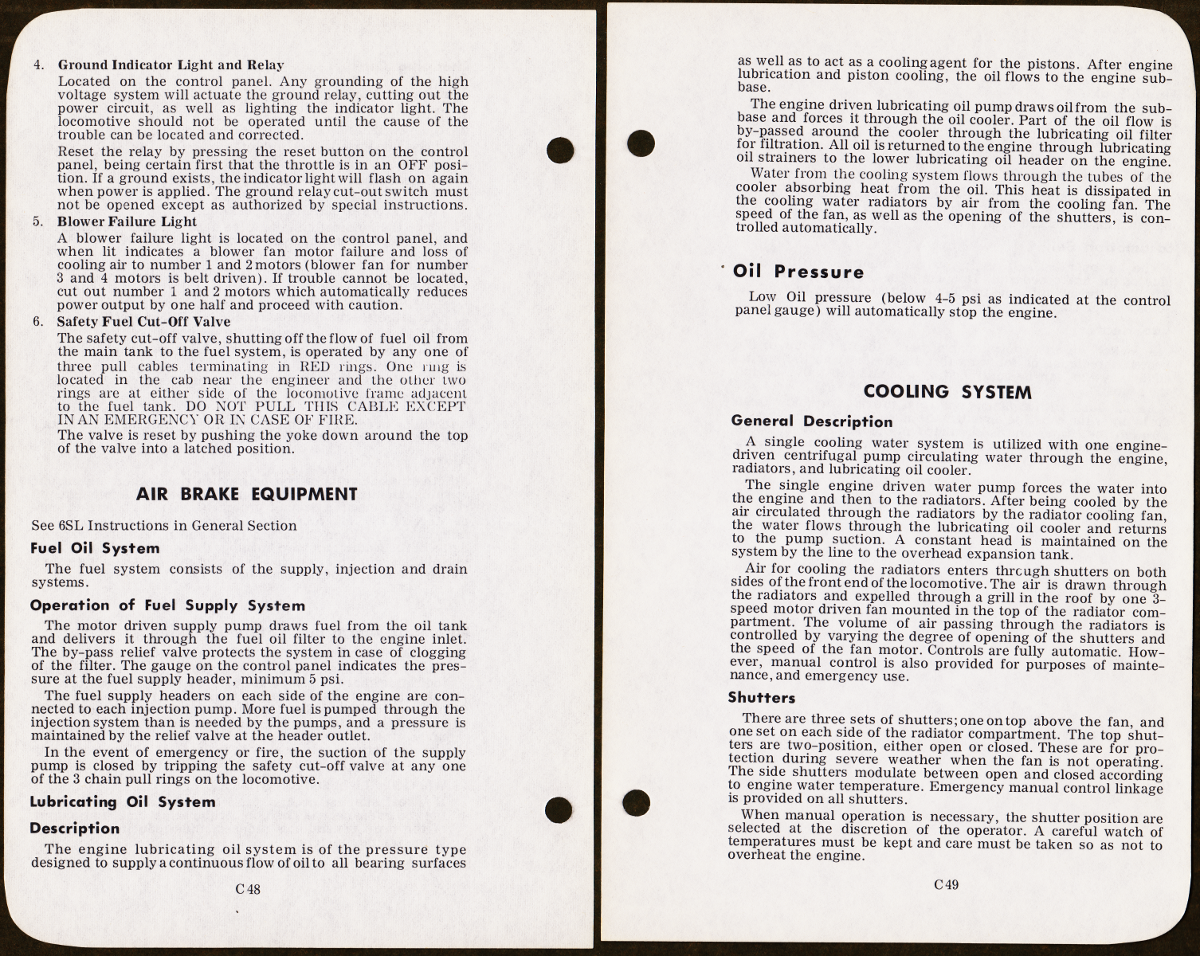 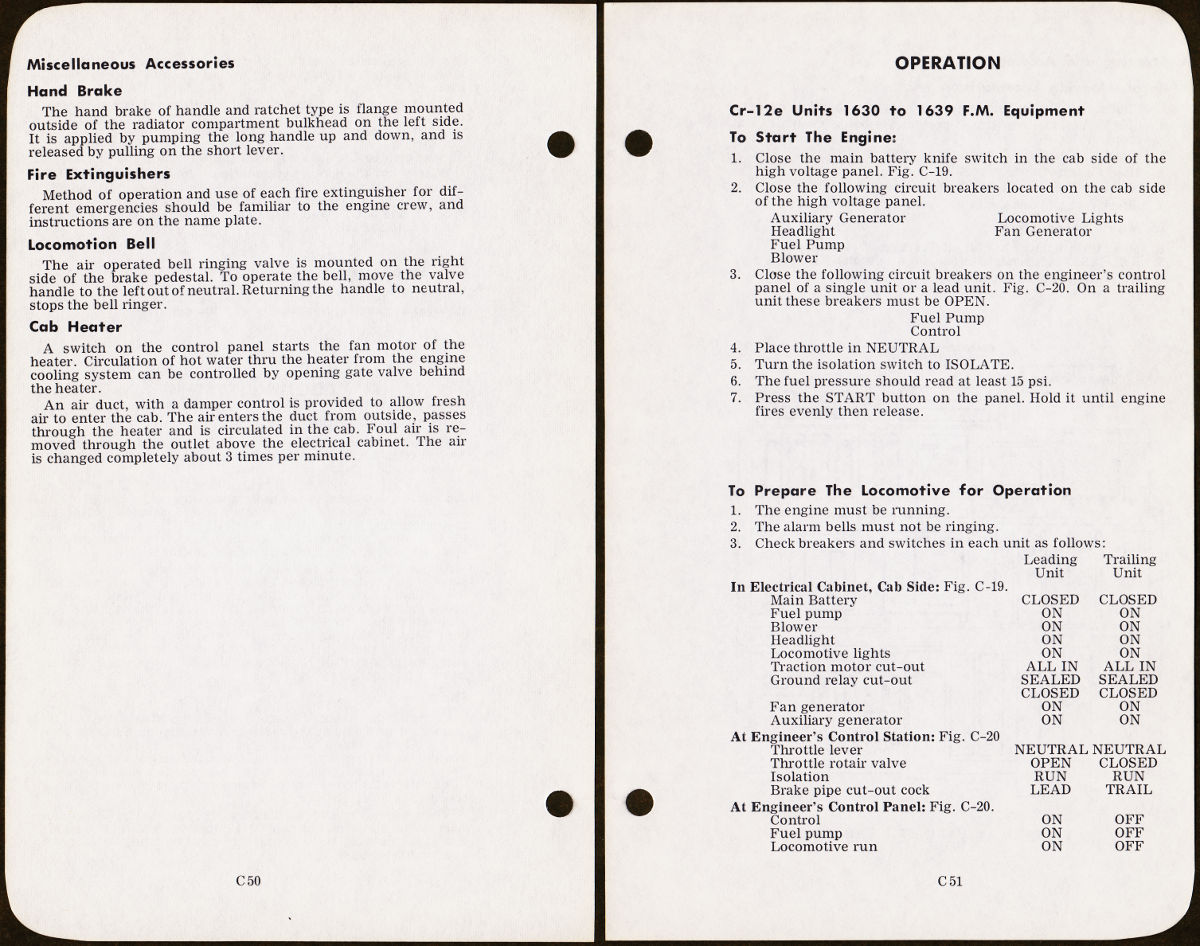 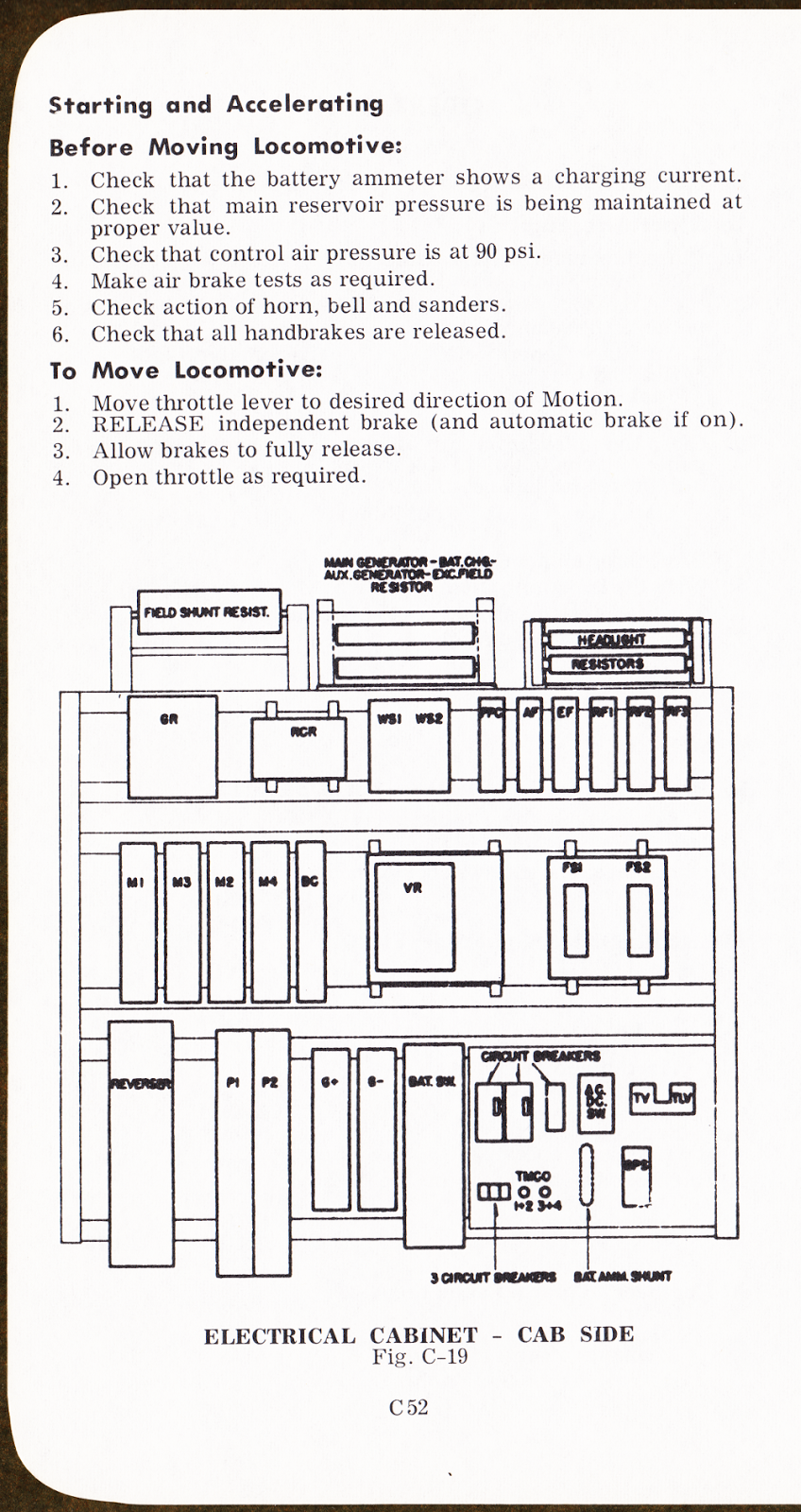 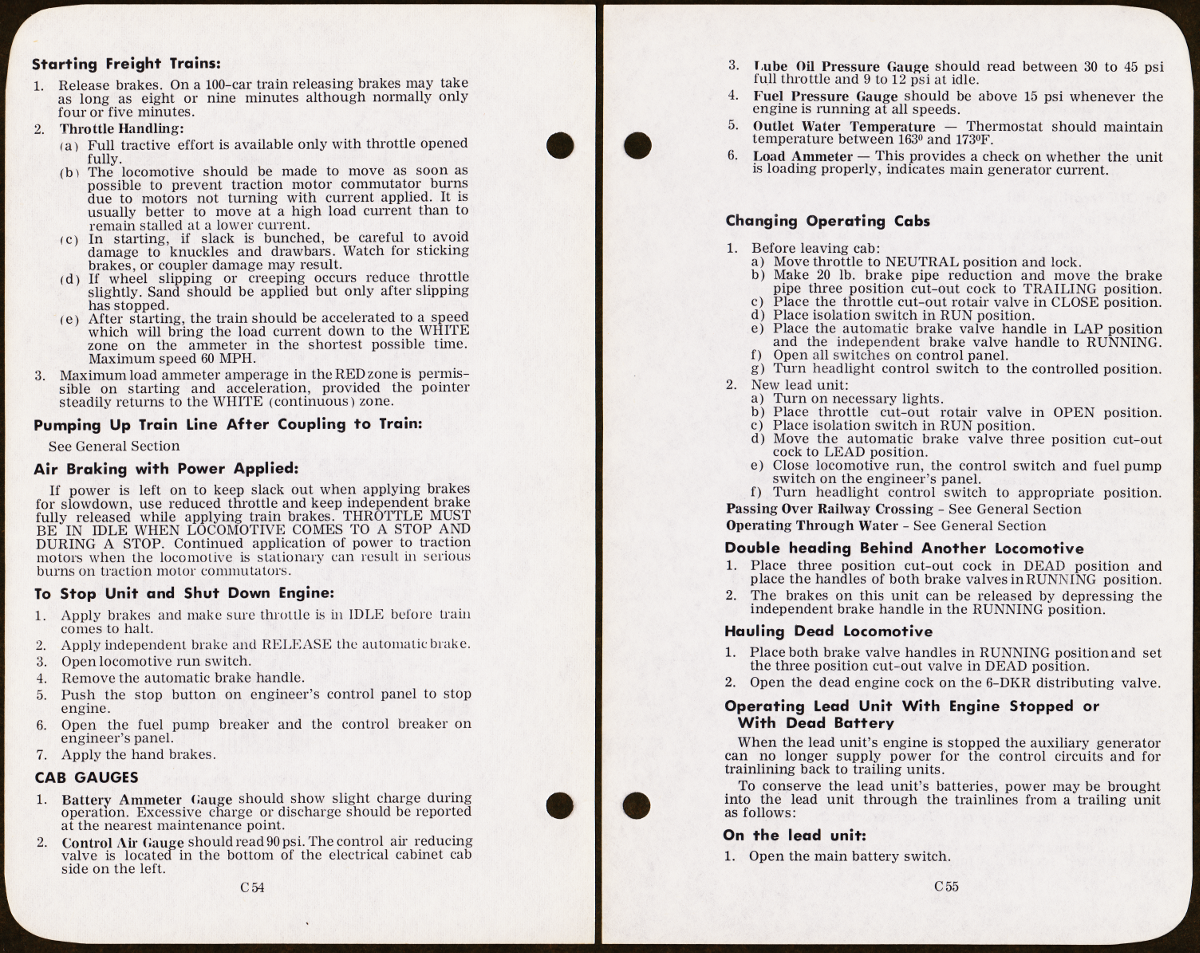 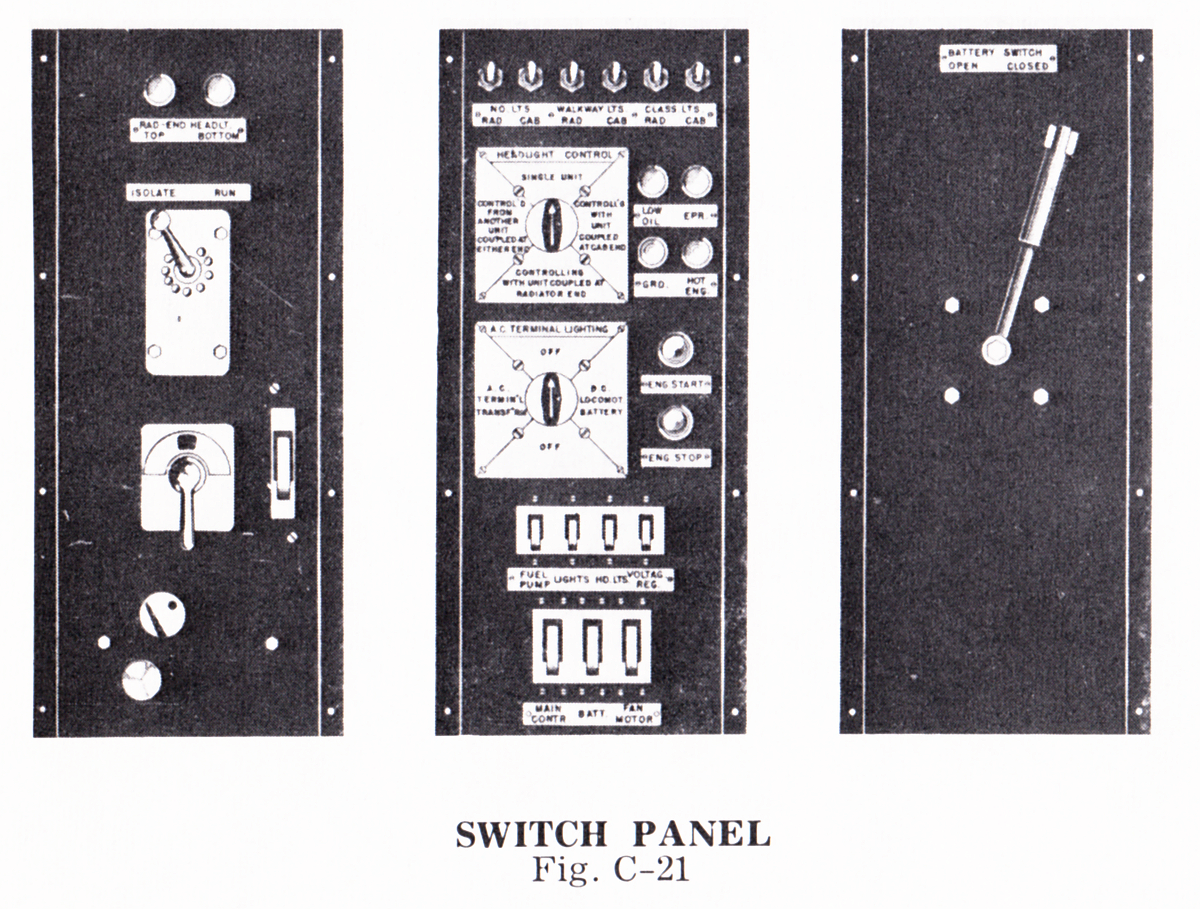 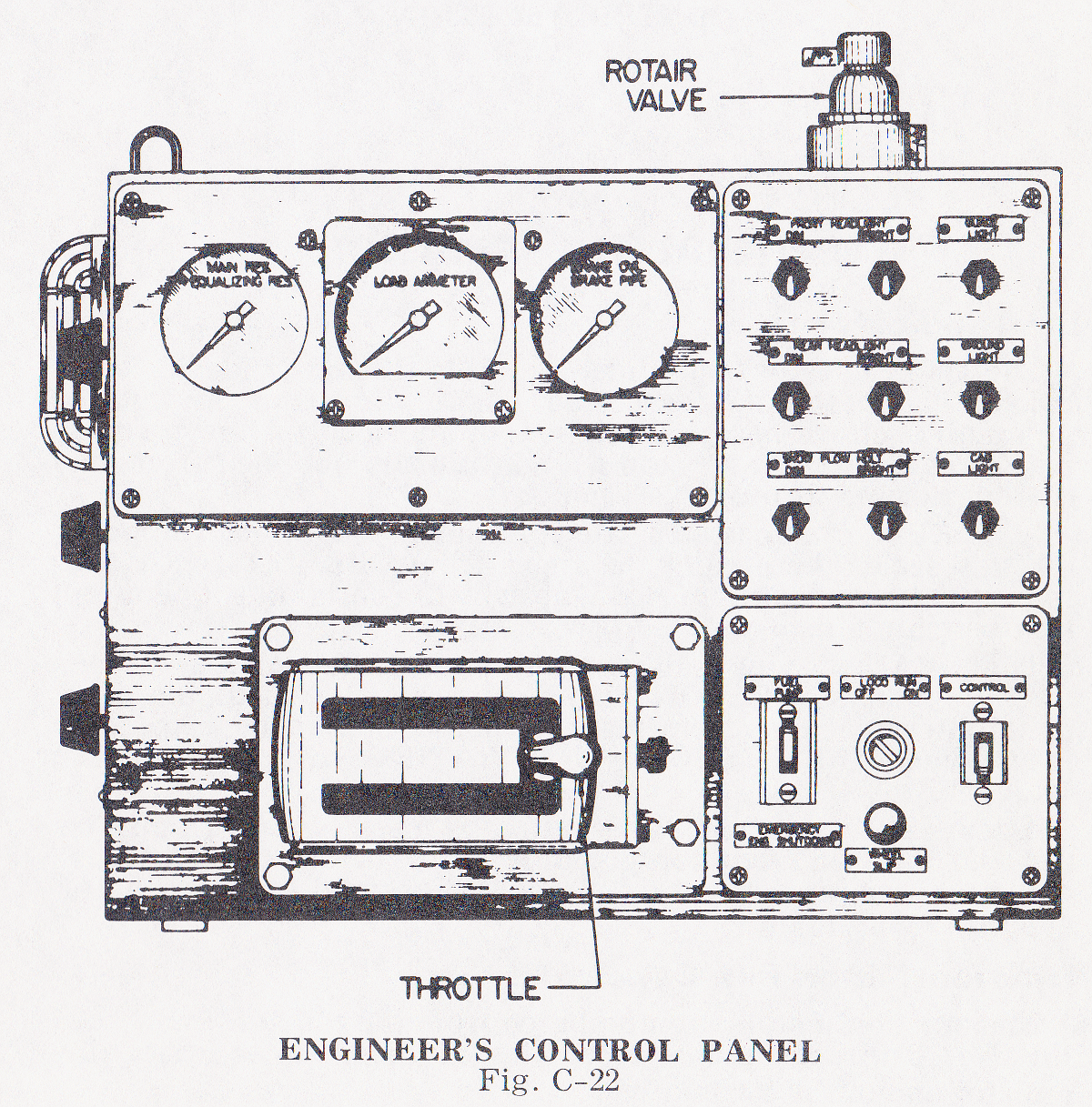