Manitoba in a 1916 School Atlas 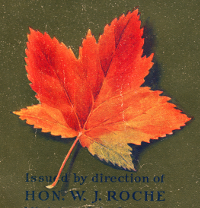 From a school atlas of 1916 comes a map of Manitoba drawn during Canada's railway boom. The olive drab cover might be designed to match the grimness of the Great War, which was well into its second year.

The maps were drawn by the Poole Brothers of Chicago - the transportation publishing company which always made the most indirect rail lines seem like exquisitely engineered 'air lines'. 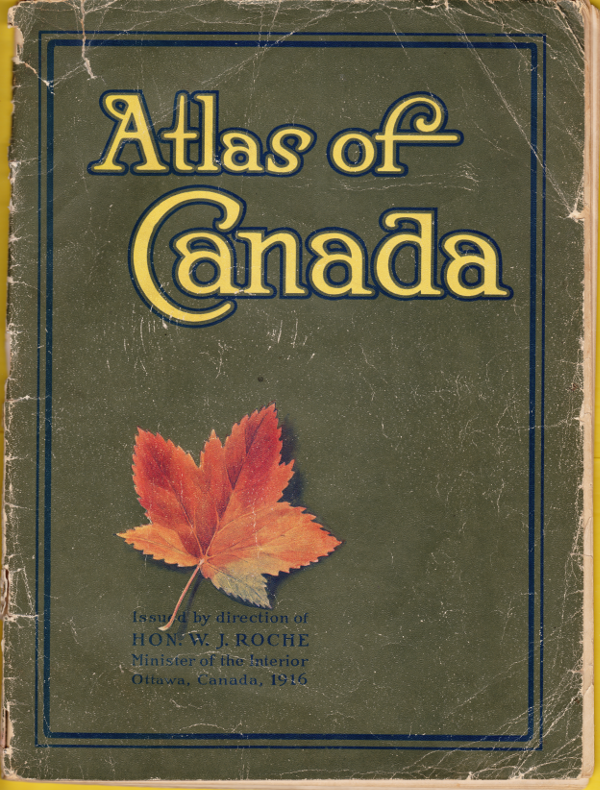 Manitoba had a population of  'almost 500,000'.
Of this total 36% were native to the province.
And 62% of the province's citizens were Canadian. 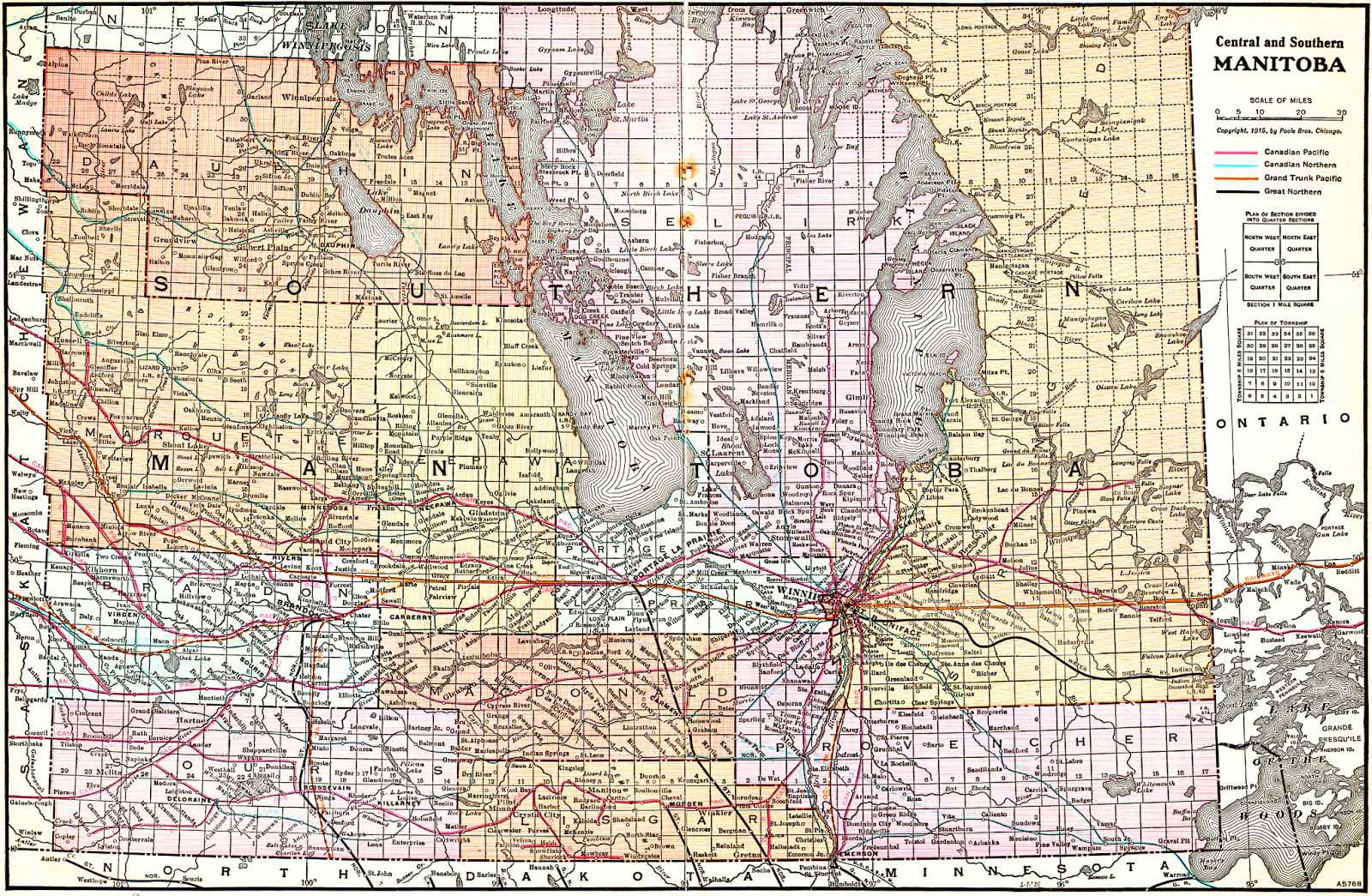 Given the difficulty of representing detail in large images on this platform, the map is reposted in two halves below. Stories on the Waterfront