What's really the trouble with the Turbo train? 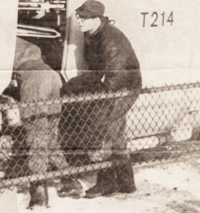 from: The Montreal Star,
January 7, 1969
Collection of LC Gagnon. 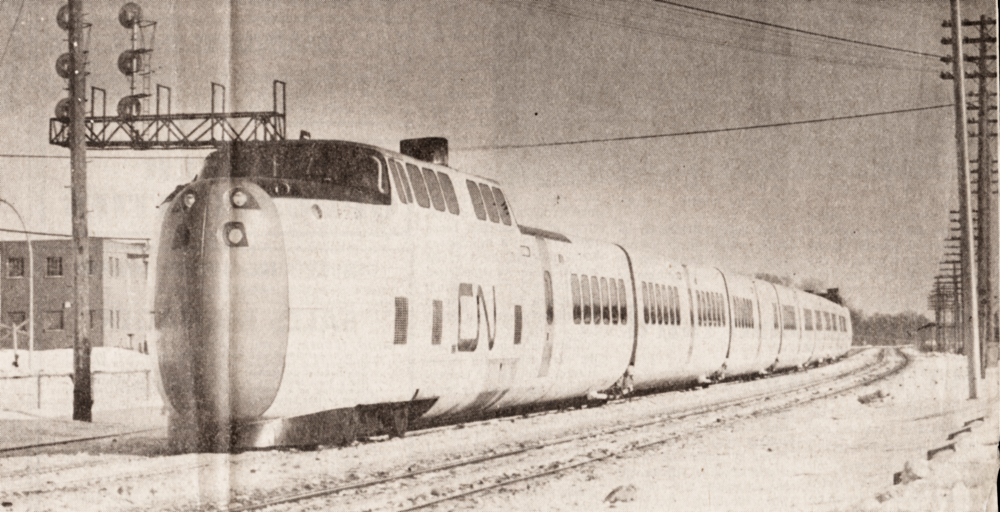 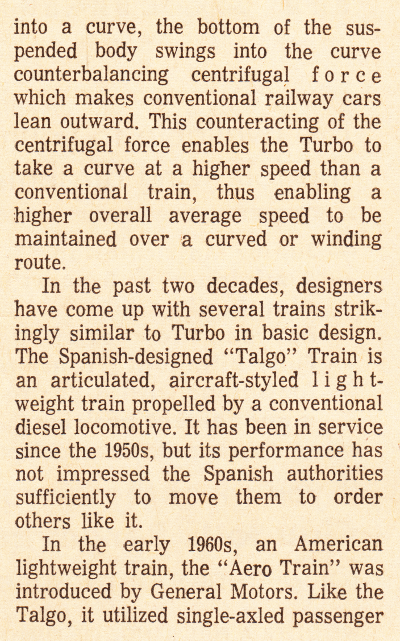 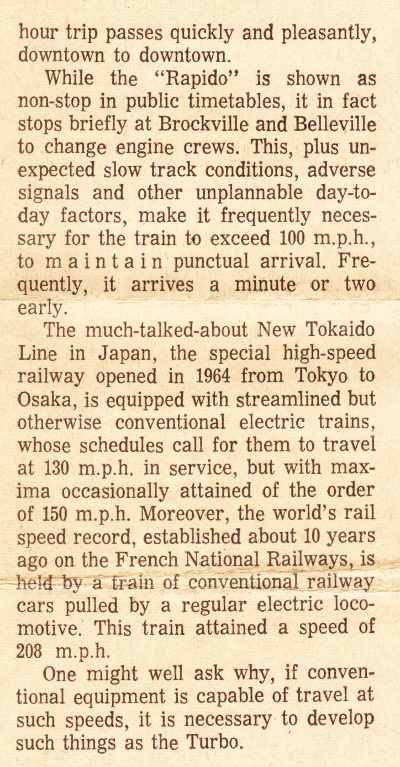 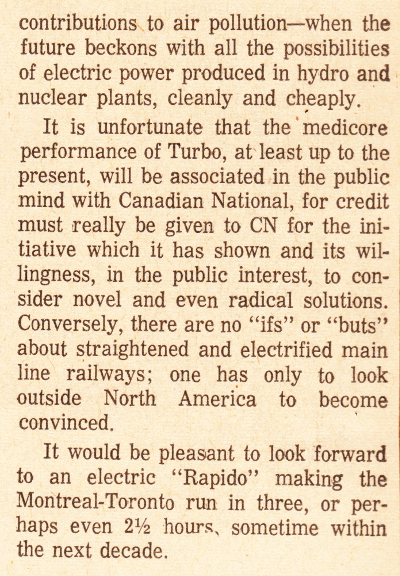 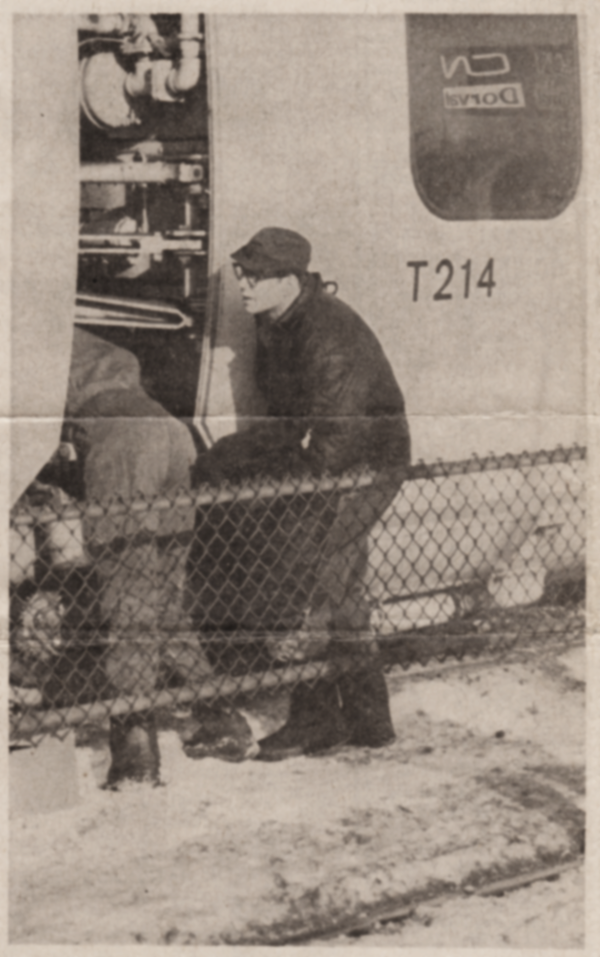 End of the January 1969 article.
To illustrate some of the author's points, a few images appear below.

Further postings will look at the Turbo's own equipment in more detail.

Unlike the locomotives below,
the Turbo's turbine engines were geared directly to the driving wheels.


GE 101 (above) was a gas turbine-electric.
A diagram of its power plant is shown below.


The UP 50 is the experimental GE 101
after it was renumbered and repainted for Union Pacific.


Chesapeake and Ohio coal-fired steam turbine-electric - built by Baldwin.
In service 1947 to 1950 (scrapped)

The GM EMD Aerotrain and the rubber bellows (right) employed as part of its suspension system.

Chesapeake and Ohio experimental Train X cars at the Chicago Railroad Fair, 1948.
This was the technological basis for the Turbo's wheel and articulation system.

Trains remarked on the similarity to the Train X system, above.