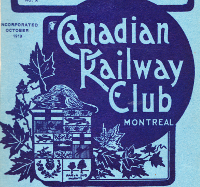 The Canadian Railway Club was established in Montreal in 1902.
Then, Montreal was where these two large railway systems had their headquarters. 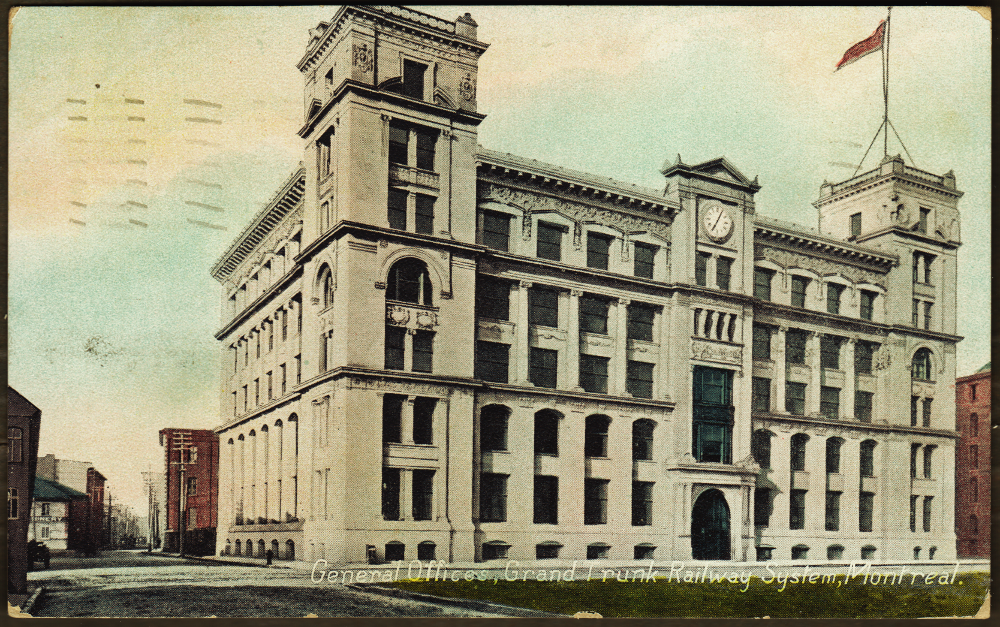 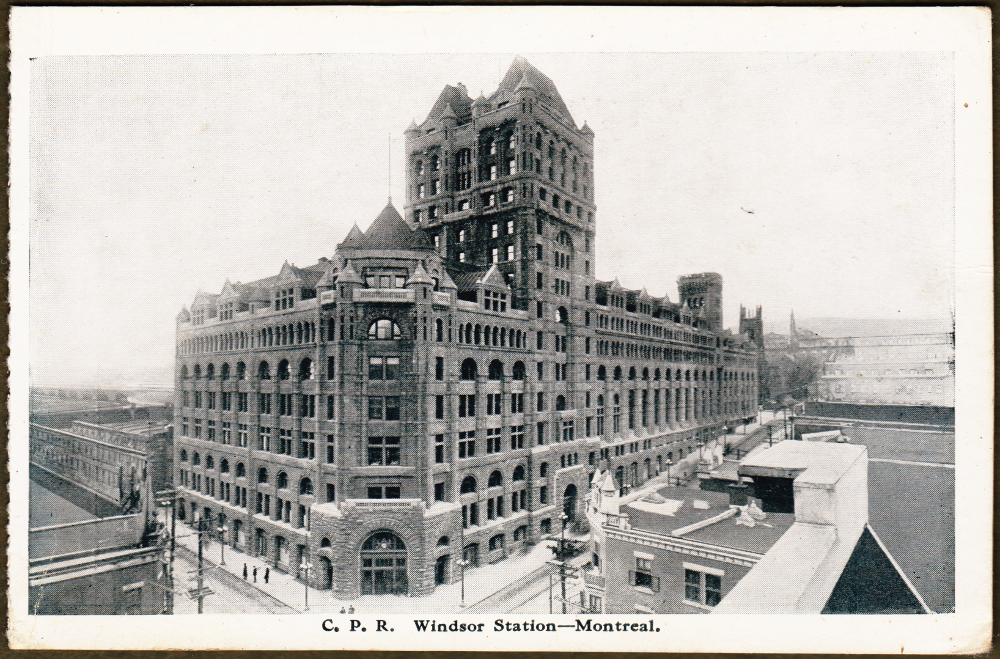 The CPR headquarters, or course, were here - seen in a circa 1920 postcard image.

When the Canadian Railway Club was established, this is how a British atlas presented the railway map of North America.


The CPR was the only Canadian transcontinental system, with western connections to Chicago.
The Grand Trunk was well-established in the east, particularly between Montreal and Chicago.

A great deal of Canada's commerce moved east through Montreal to Europe, making Montreal Canada's largest and most important city ... and Canada's railway capital into the 1960s. Naturally, associated with the headquarters were the main locomotive and car shops. Around the offices and shops of these major railway installations were clustered the suppliers, big and small, of the things railways purchased. So all these 'railway people' were clustered in a city nearing a population of one million.

Probably in a good-hearted effort to figuratively build bridges between the employees of rival companies, railway clubs like this were set up in Canada and the US during the great railway age. The CRC was the first Canadian club of this type, preceding the Toronto Railway Club by about 30 years.

My own interest in the CRC is that I purchased an original bound set of the club's records of proceedings from 1928-1929. This was just on the eve of the Crash and the Great Depression. I purchased this artifact 'for the price of a daily cup of coffee' ... x two days. 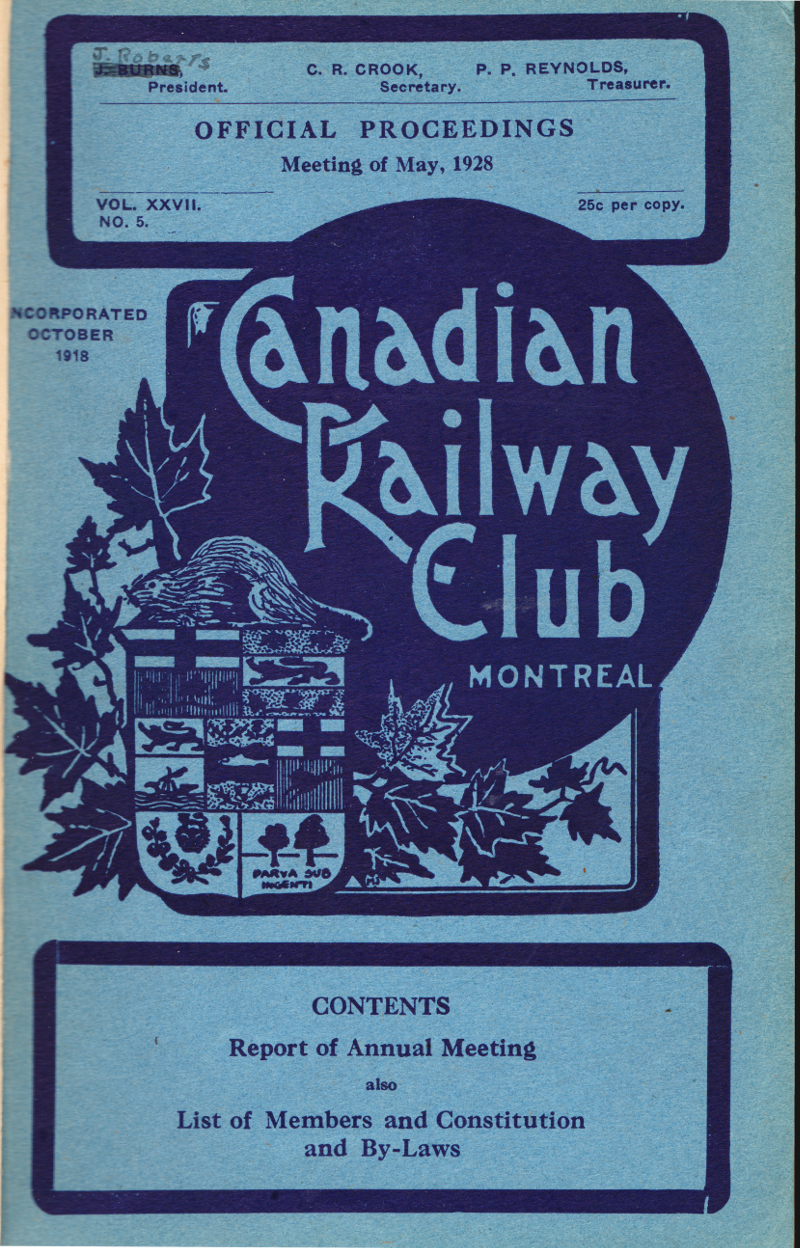 Canadian railway clubs still exist today. If Canada still has a railway capital, it moved to Toronto - though probably it is thoroughly 'continentalized' now.

Looking back at its membership, the old CRC would have had many members born in the British Isles. Between the 1920s and today, visually, the demographics of upper level railway personnel have changed about as much as couplers - they are superficially the same.

At the last meeting of 1928 the most visionary CNR President, American Sir Henry Thornton, was the principal speaker.

This first reproduced page from the 'proceedings' gives you an idea of the variety of backgrounds of those associated with running the club from its earliest days. 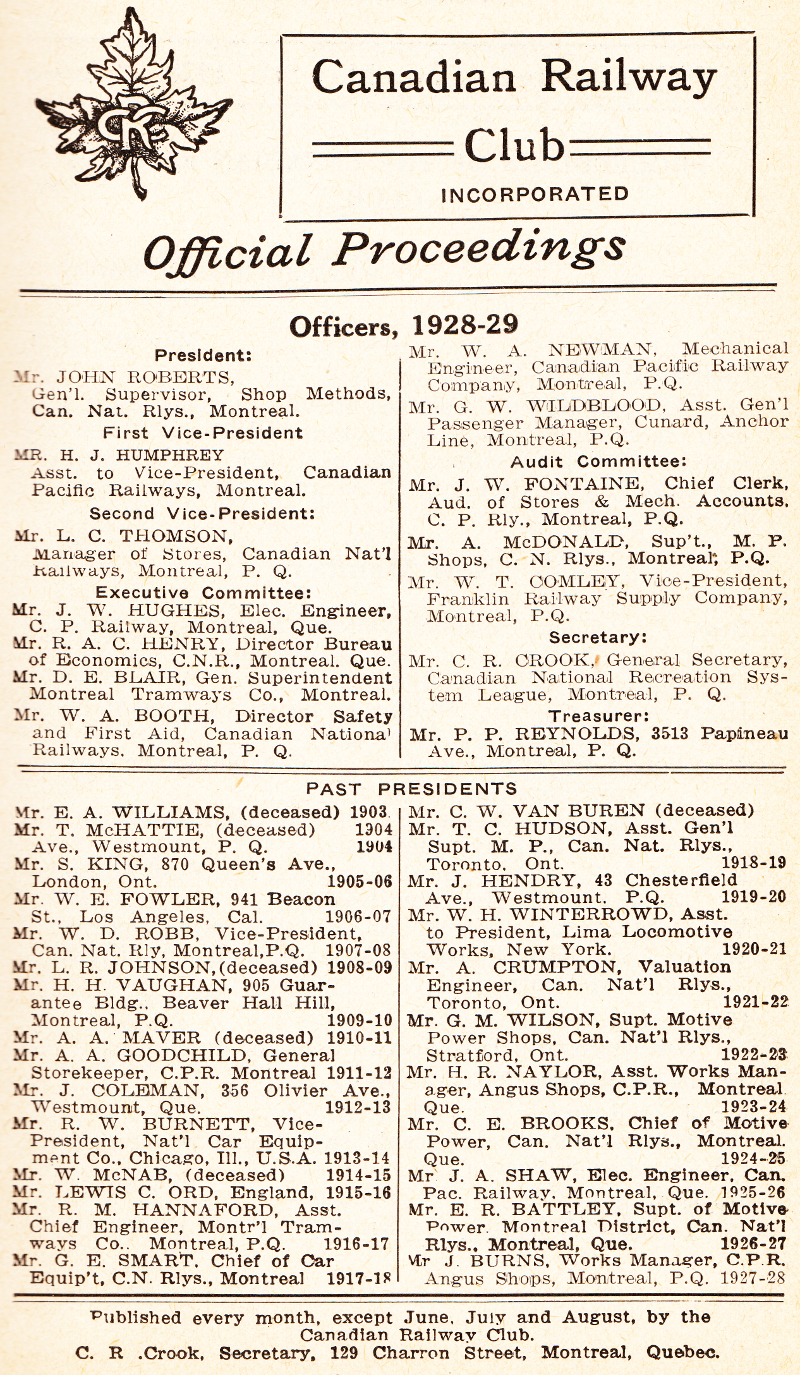 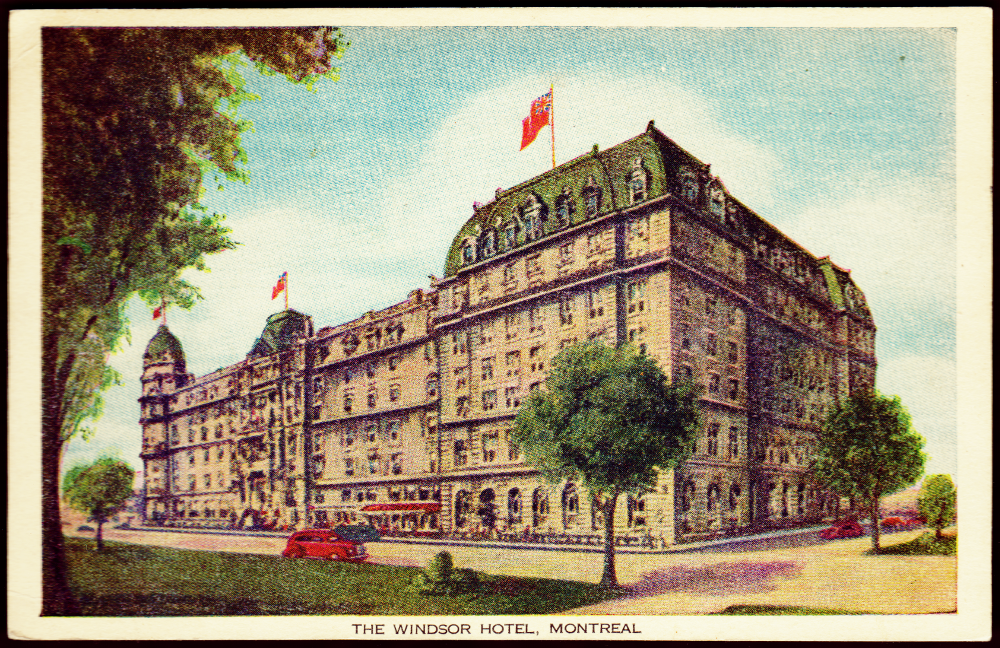 Here is a more recent postcard of the location for the CRC's meetings: Montreal's Windsor Hotel.

Do members usually read the constitutions of their organizations?
As a historical document, the CRC constitution helps explain what this organization was trying to achieve.

The paper is thin and frail and not all pages of the monthly booklets in this bound volume scanned well. 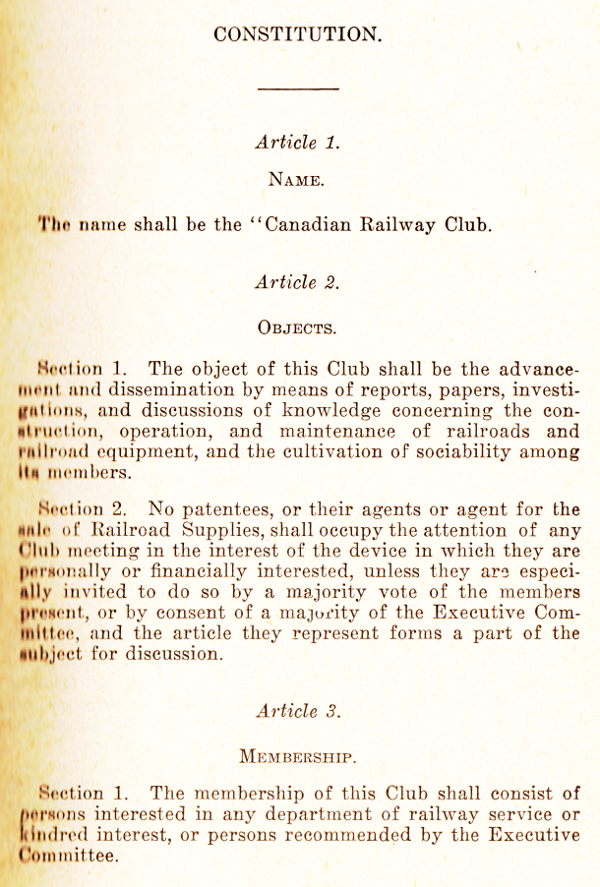 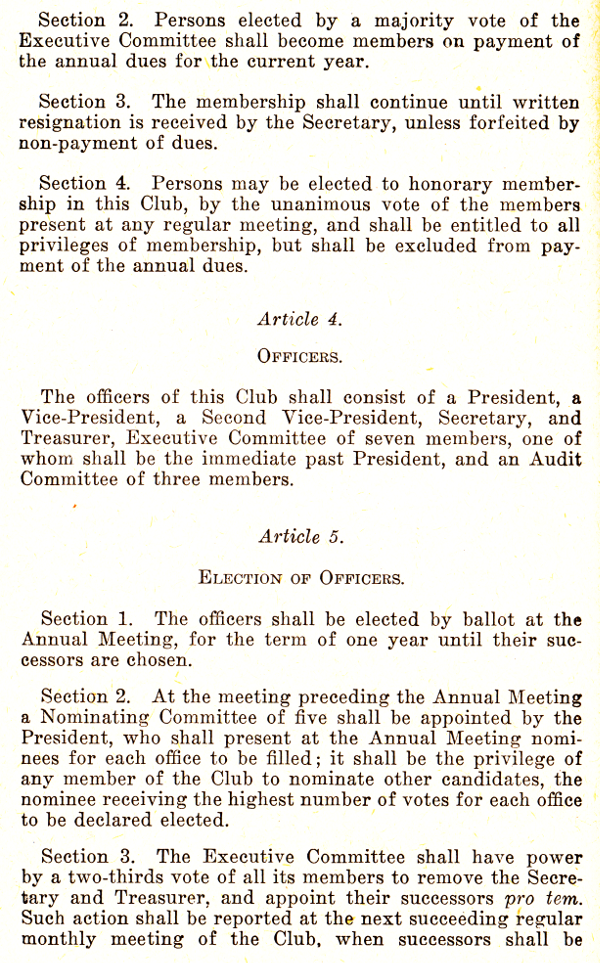 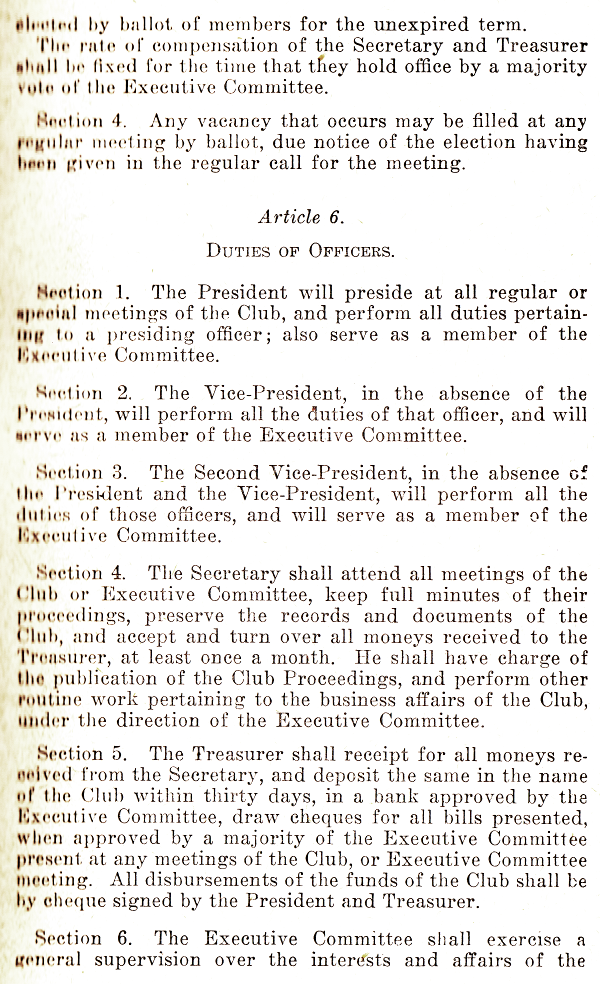 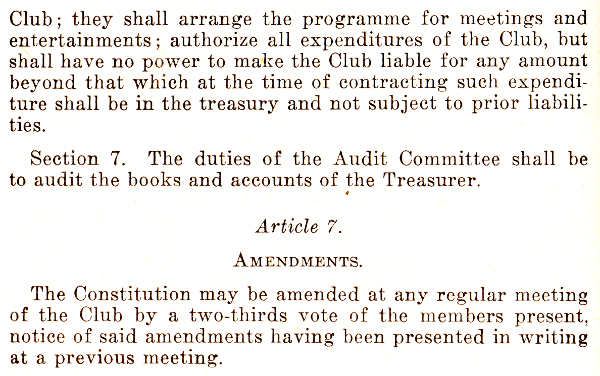 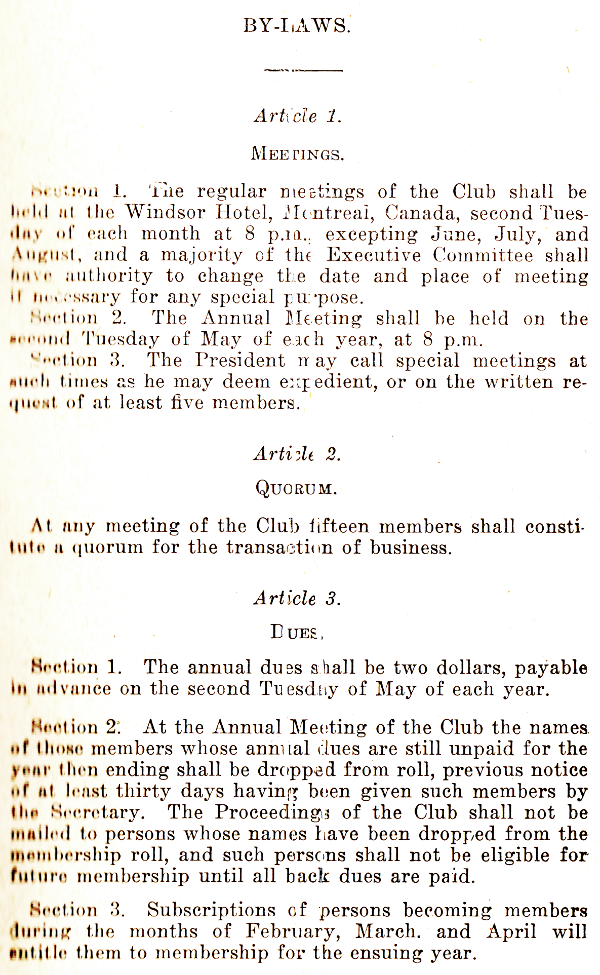 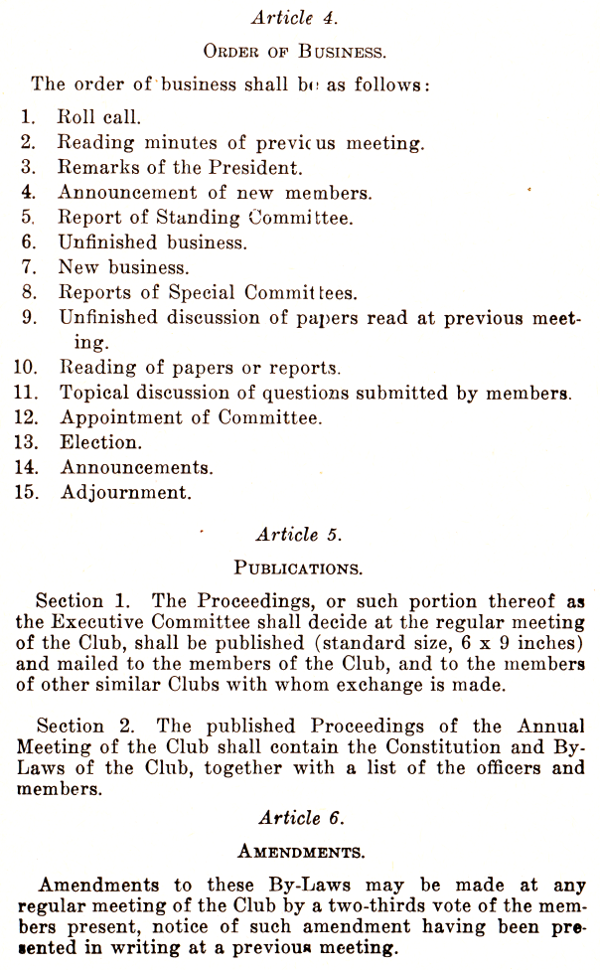 Here are some of the papers presented at CRC meetings during the 1927-28 season. 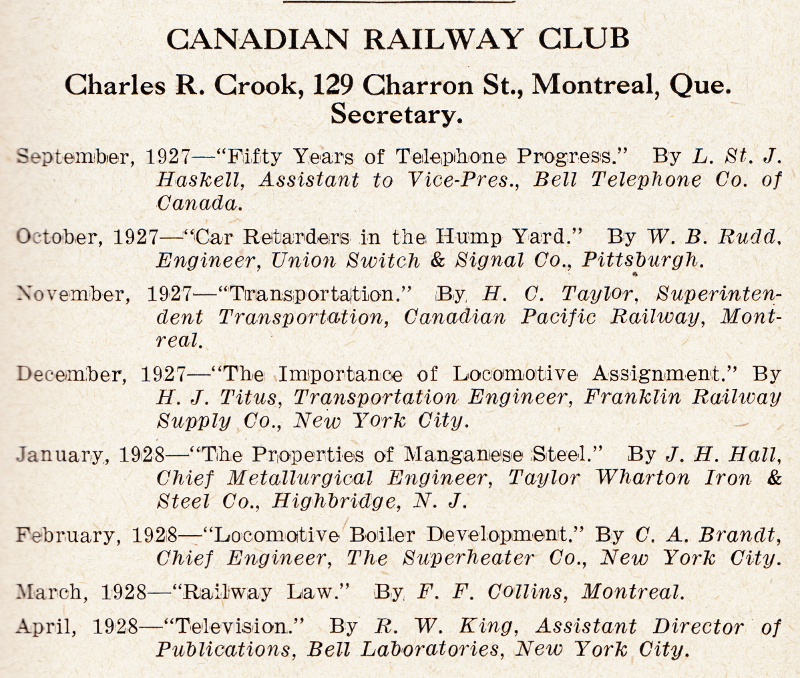 The opportunity for commercial networking at the CRC was reflected in the interesting old ads found in these booklets
... which helped fund the club's activities.

This ad was only placed once in the form showing all the lab data.
Having 'good water' was essential for the efficient operation of iron horses. Another advertisement from this publication ... 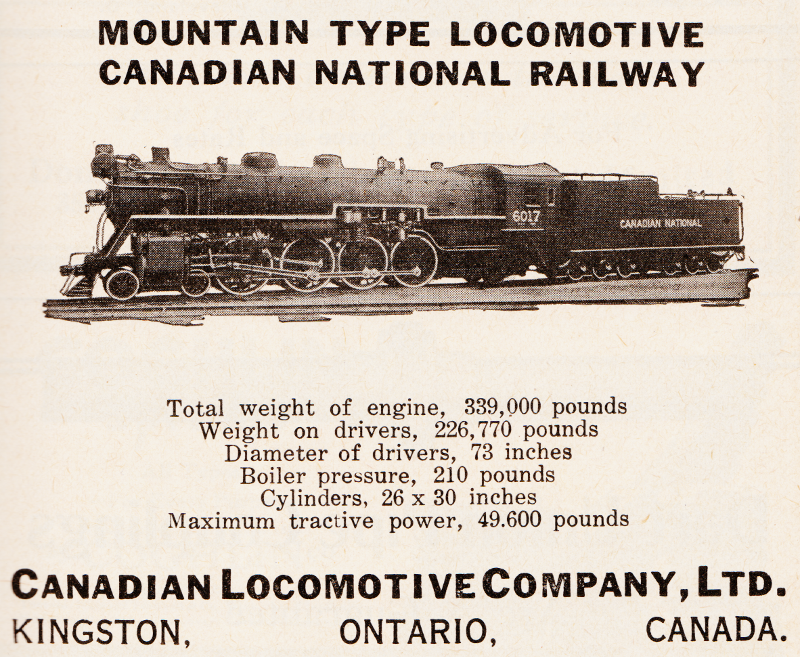