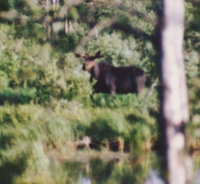 On a vacation outing with my aunt and uncle, we toured north-west from Portage la Prairie to the area of Riding Mountain National Park. 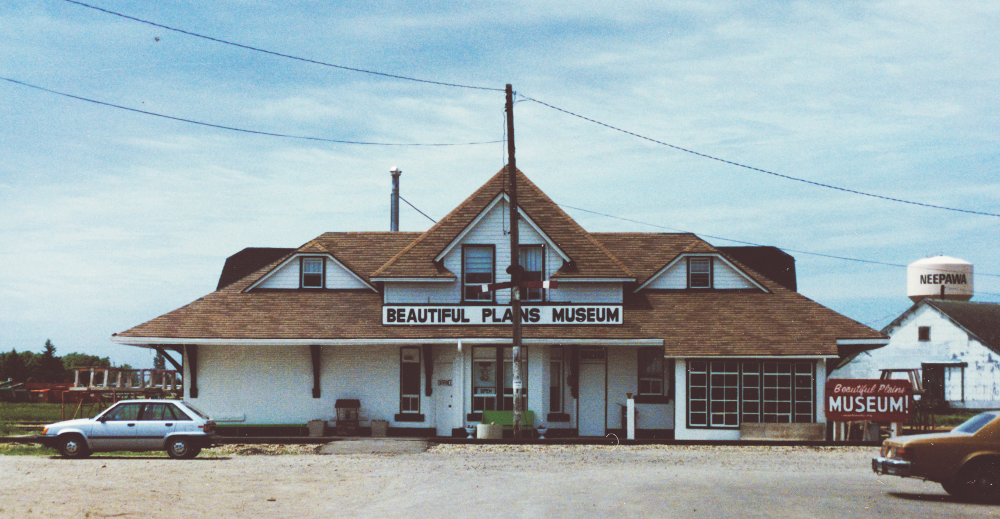 My father only had three "collector-style" CNR station photos and Gladstone in vivo was one of them!
Notice the CPR rail-bolting pattern on the track in the foreground. 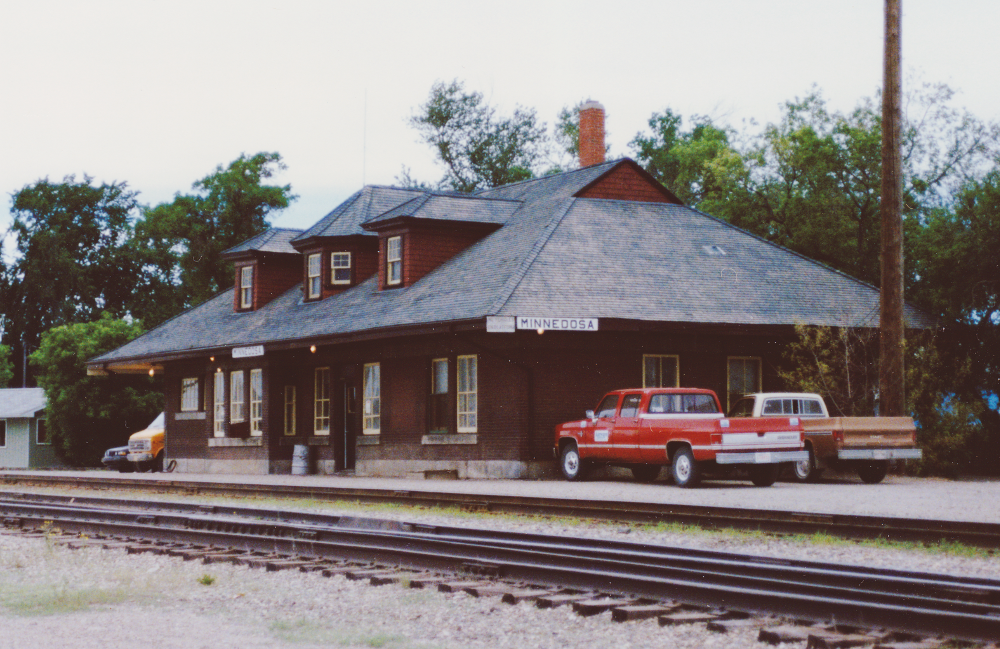 The CPR Minnedosa station was still in use in 1989.

Both station buildings still existed circa 2015. 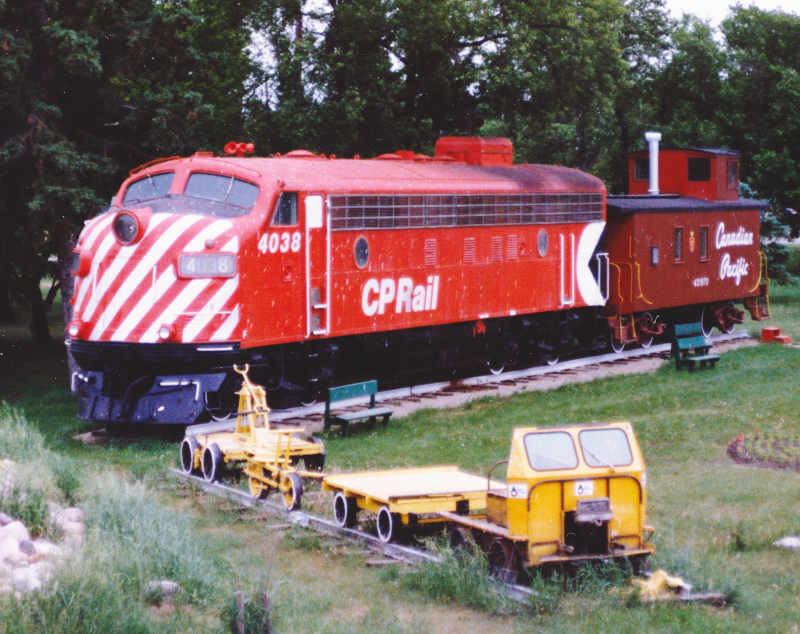 An FP7A preserved at Minnedosa. My uncle at the brakewheel.

A GoogleEarth image at Minnedosa from July 2014. 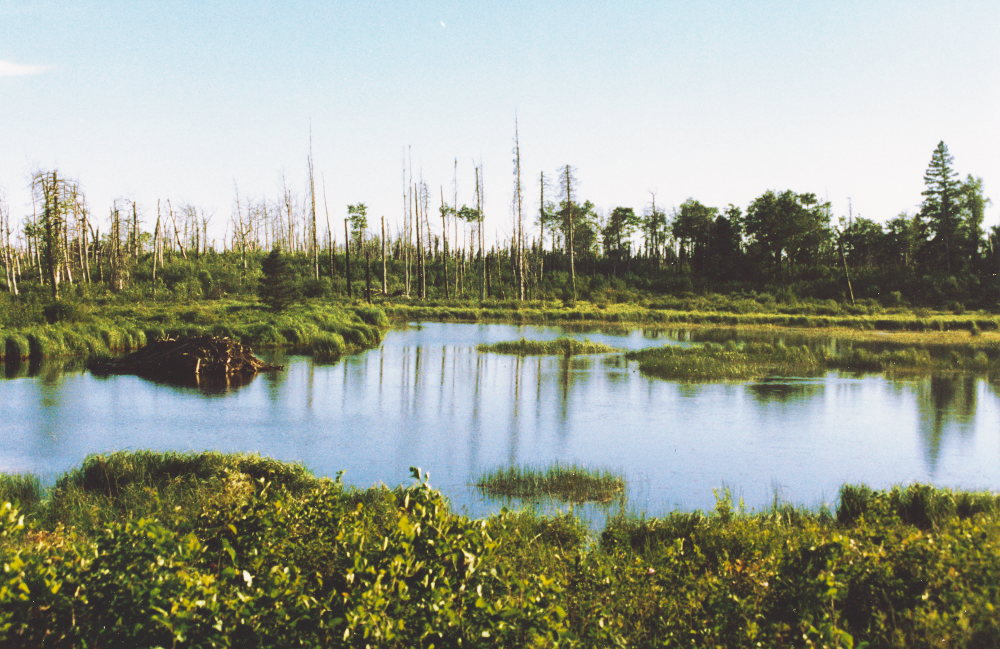 A number of different ecosystems can be seen in Riding Mountain Park. 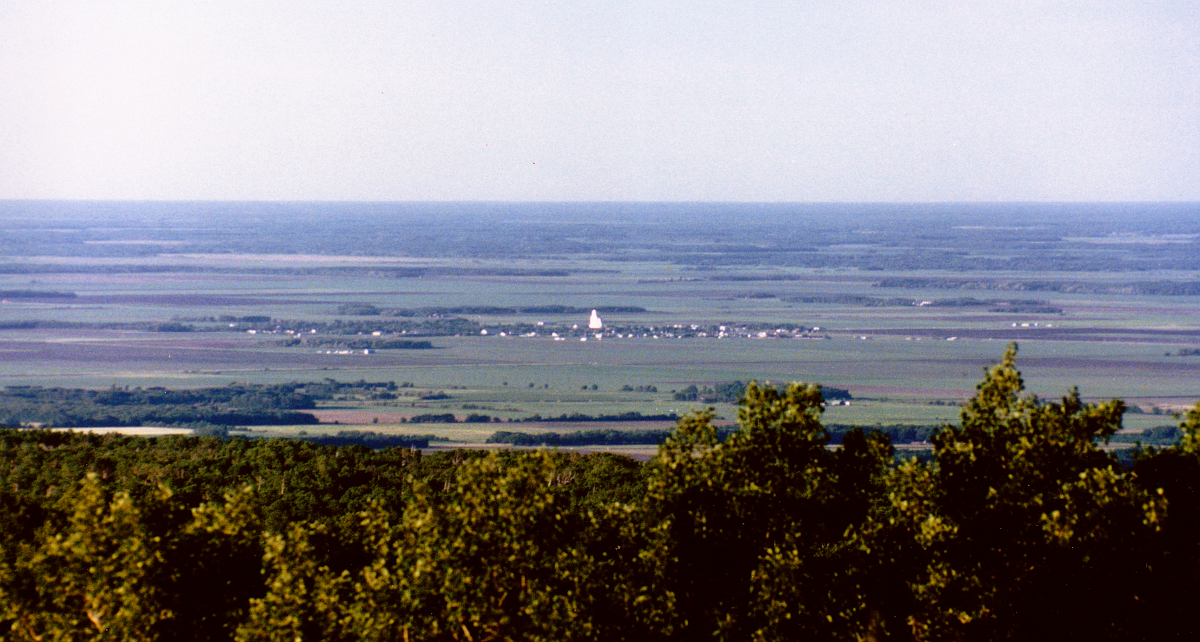 As the sun sets, looking out from Riding Mountain, you can imagine the inland glacial sea which once existed here.


Waghorn's Guide was a pocket reference for travelling business people - particularly if they had interests in Canada's booming west. Provincial, municipal, postal, legal, real estate, banking ... and above all ... railway schedule information was crammed into a pocket-size booklet of less than 200 pages.

This edition of the monthly publication was from November 1920.


The map below is from the same historical period and it shows the railway lines of the area we toured.
Except for irregular lines which are clearly rivers, all transportation lines shown are railways.

As you can see above, the railway system back then was a true 'net-work', so there were many different passenger trains one could take to get from Point A to Point B. With a small space in which to show a lot of information, some of the Waghorn's train listings can be hard to decipher.

An interesting historical bonus is a condensed postal schedule.
Notice the essential role railways played in moving the mail.