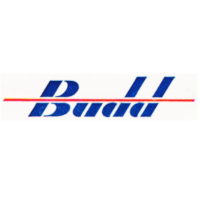 Here is more information about the early use of the revolutionary Budd Rail Diesel Car:

This historically-interesting article shows general prices, sales worldwide at this point in history, and the optional equipment supplied to particular foreign railways. The US data is probably very well known so it is not included, but the tally of units sold to individual US railroads is here.

As always, I save and load long columns with exactly the same pixel width (to provide you with a world-class pleasure-maximizing uniform print size experience) ... nevertheless, some Google algorithm always alters their display size, based on an mathematical formula known but to them.

A tale of the demonstrator's encounter with Canadian snow is included. The Budd company must have been very busy turning out rolling stock at this time and a couple of ads related to CPR's The Canadian are also included below. They come from the same edition of the magazine.

More articles on Budd Rail Diesel Cars can be found under Railway Technology & Systems 04 (button located in the banner, above)
under the heading: Diesels, The First Generation. 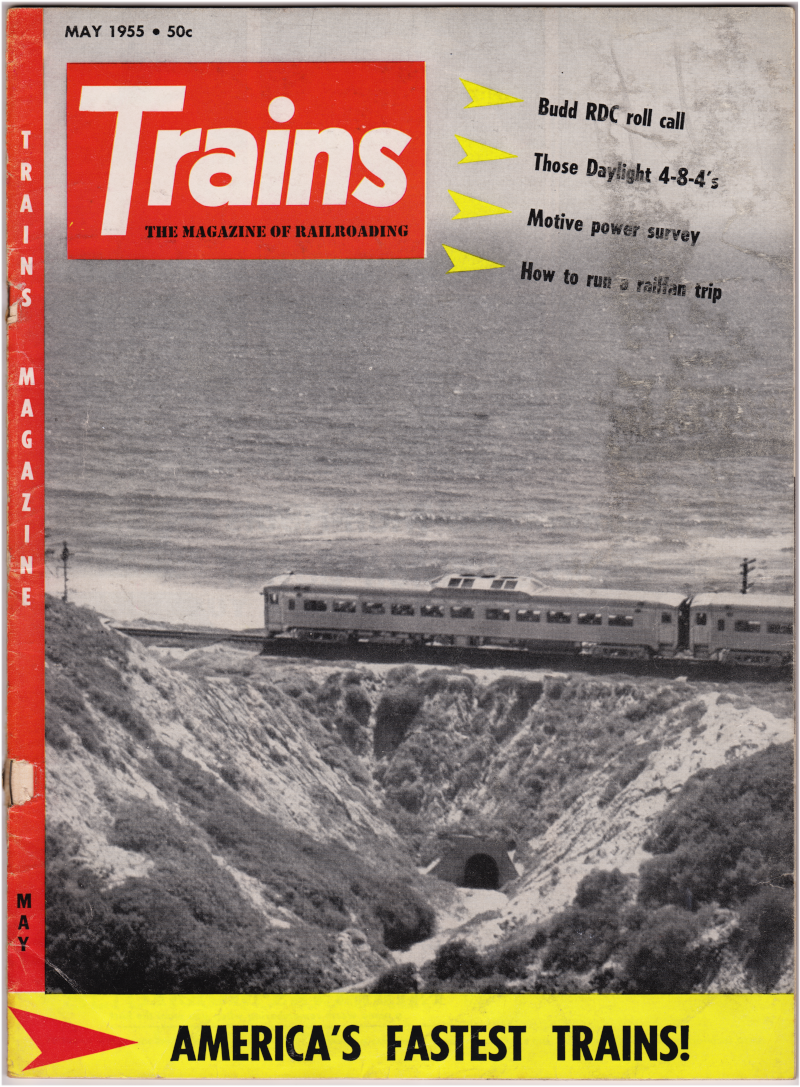 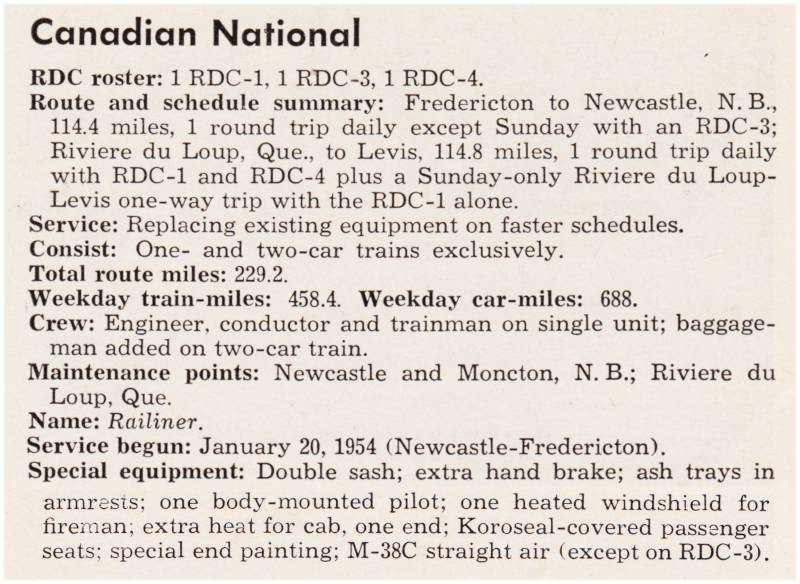 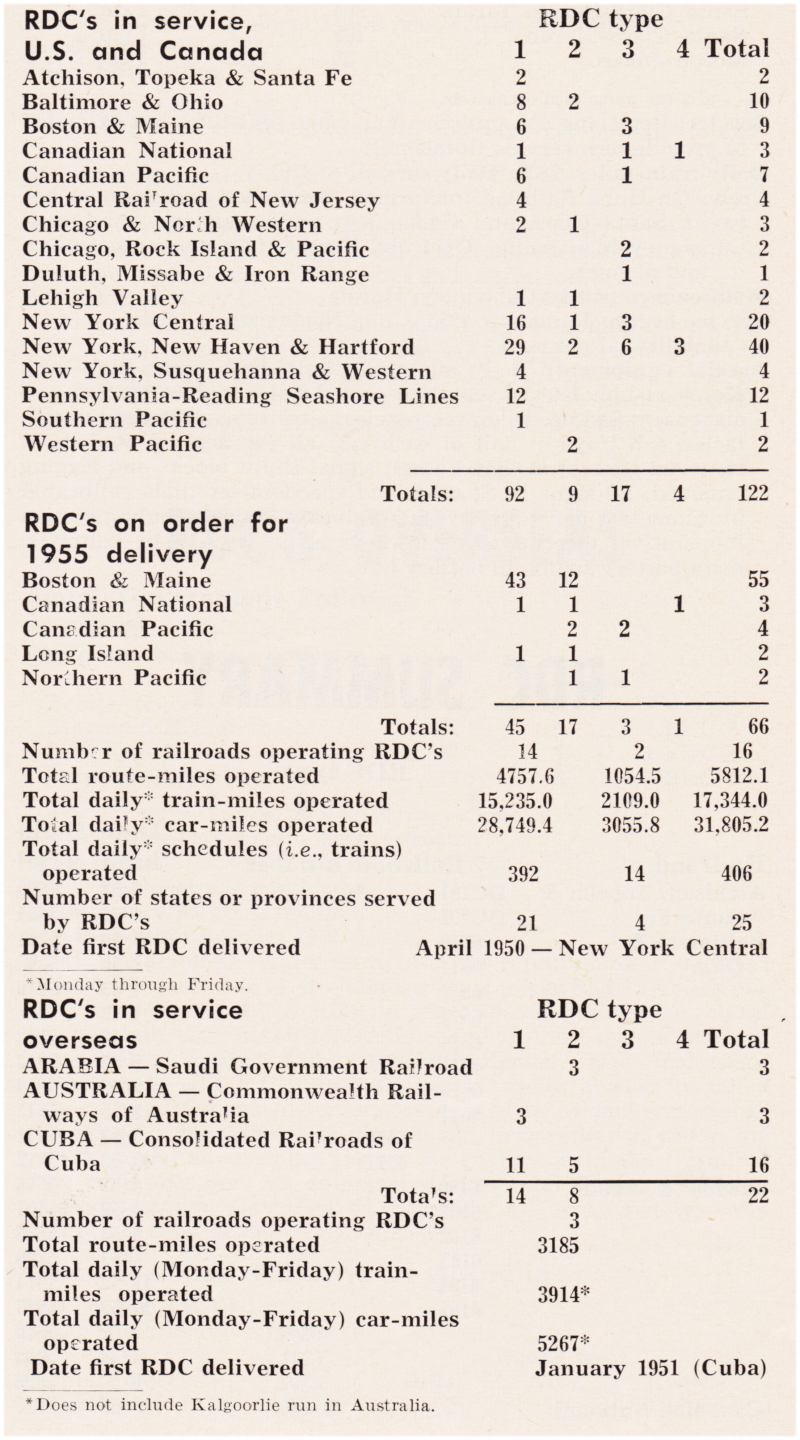 
Long before the VIA HEP program ... during many trips on Budd equipment in the late 20th Century ...  On only one occasion (in 1979), shortly after leaving Vancouver on the CPR route with all Budd sleeping cars, did I actually hear Muzak coming through the room speaker in my roomette. There was a rotating selector switch which included options for "Music" and "PA" in sleeping car rooms on the Budd equipment.

I think there was originally a reel-to-reel tape player in a locker in the Budd dining car for this. There must have been an 'old-school' CPR employee working that day who was pleased to find the equipment to be in working condition! Probably you have already seen many examples of this artist's work.
You try to get a train picture in the Rockies and a little Bighorn Sheep pops into it! 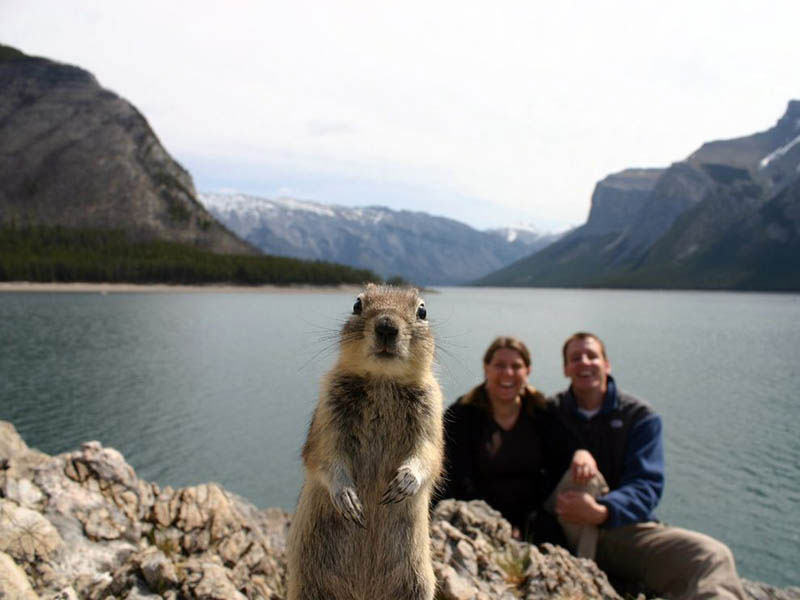 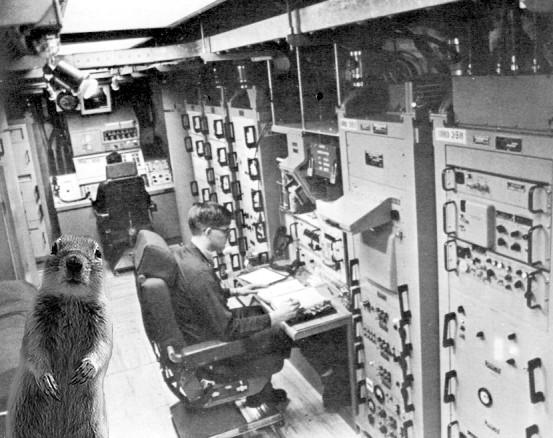 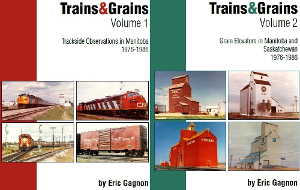 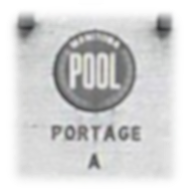