CPR 1947 - An Introduction to the Accounting Department 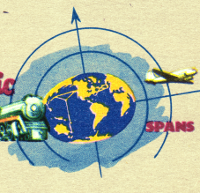 "Yeeeeaaaahh, I'm gonna need you to come in on Saturday..."
Bill Lumbergh in Office Space (1999).

In 1947, my father began his career in Freight Traffic Receipts
in the Accounting Department of the CPR at Windsor Station, Montreal. This was my father's first pay stub - but just for a partial week.
Another is included to show codes.


This orientation booklet - used for the Montreal and Calgary accounting offices - outlined CPR history, the structure of the accounting department, hours of work, vacation, transportation passes, opportunities and the goals an employee should have to become successful.

In an era when straight pins and string were a essential office supplies, it was hole-punched so the probationary employee could attach it to his or her desk.

... Straight pins were used to 'staple' papers together and they had the virtue of being reusable. String was used to bundle data storage media ... these media were generally printed forms on paper and cardstock. They would have been forwarded to Montreal for processing by the accounting department. Today we still use paper for the short-term storage of data.


Working Saturday morning was still a fairly common business practice in the 1940s. Workers like my father would use urban public transit (streetcars) and my father's distance from work was about 4 kilometres. My father's first car was purchased 15 years later.


To sum up: My father was riding to work on streetcar rails, to a job at the Canadian Pacific Railway headquarters, which would earn him railway passes of increasing geographical range. 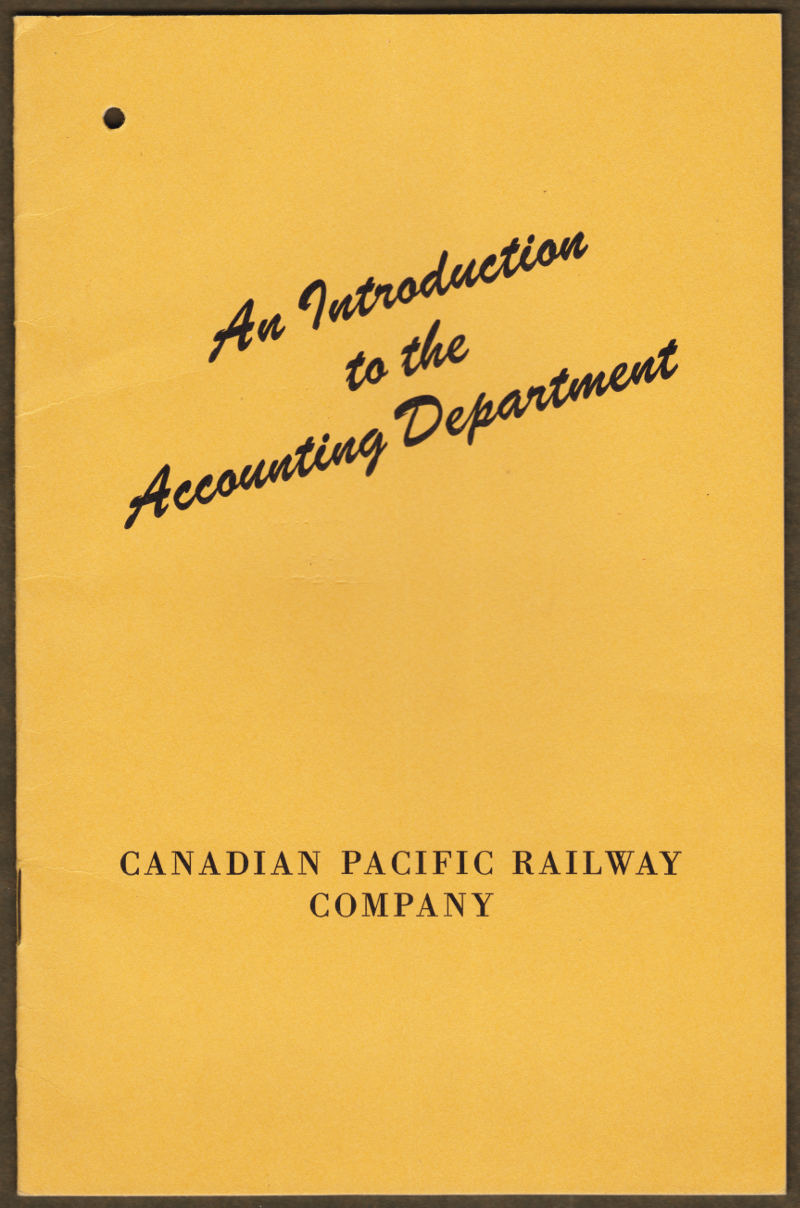 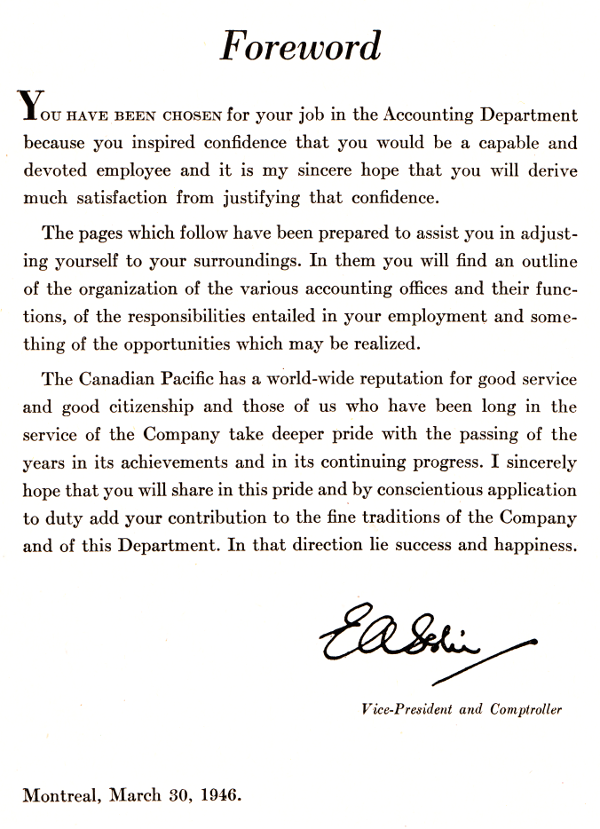 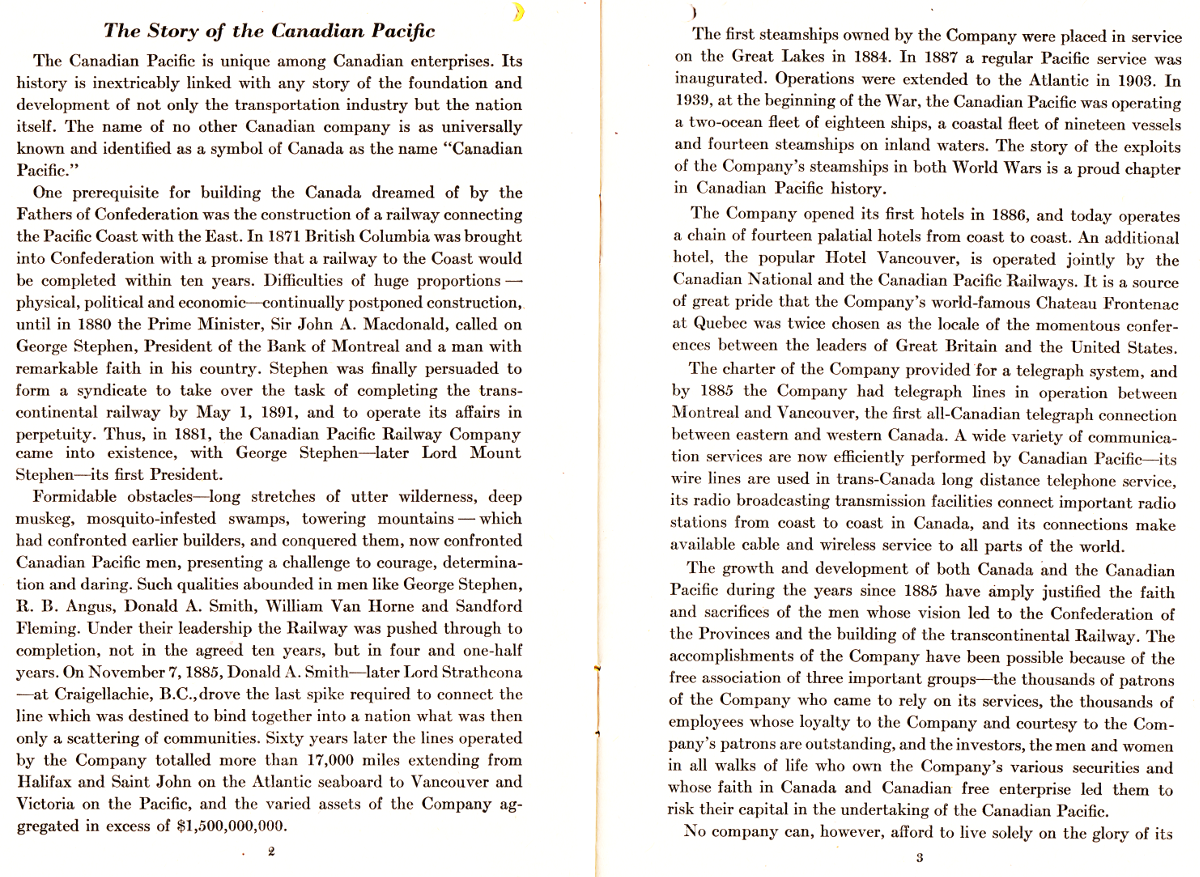 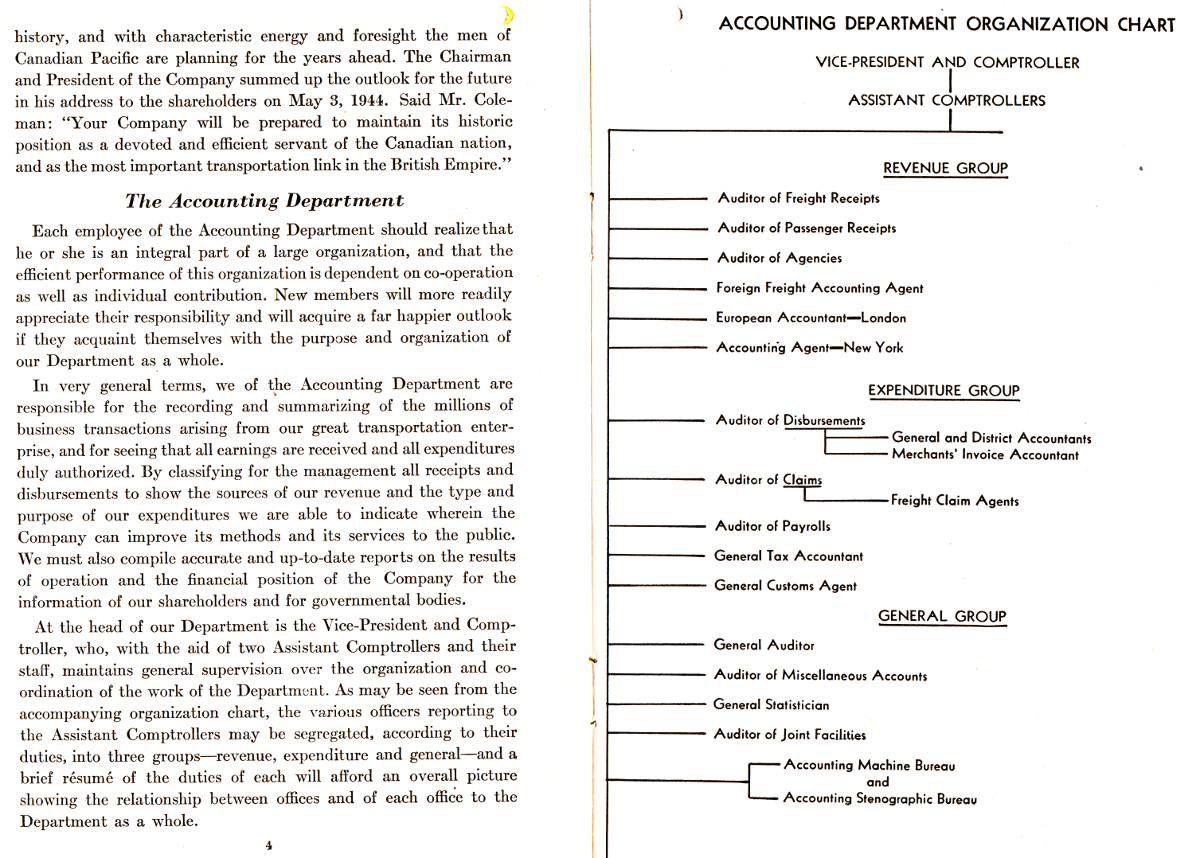 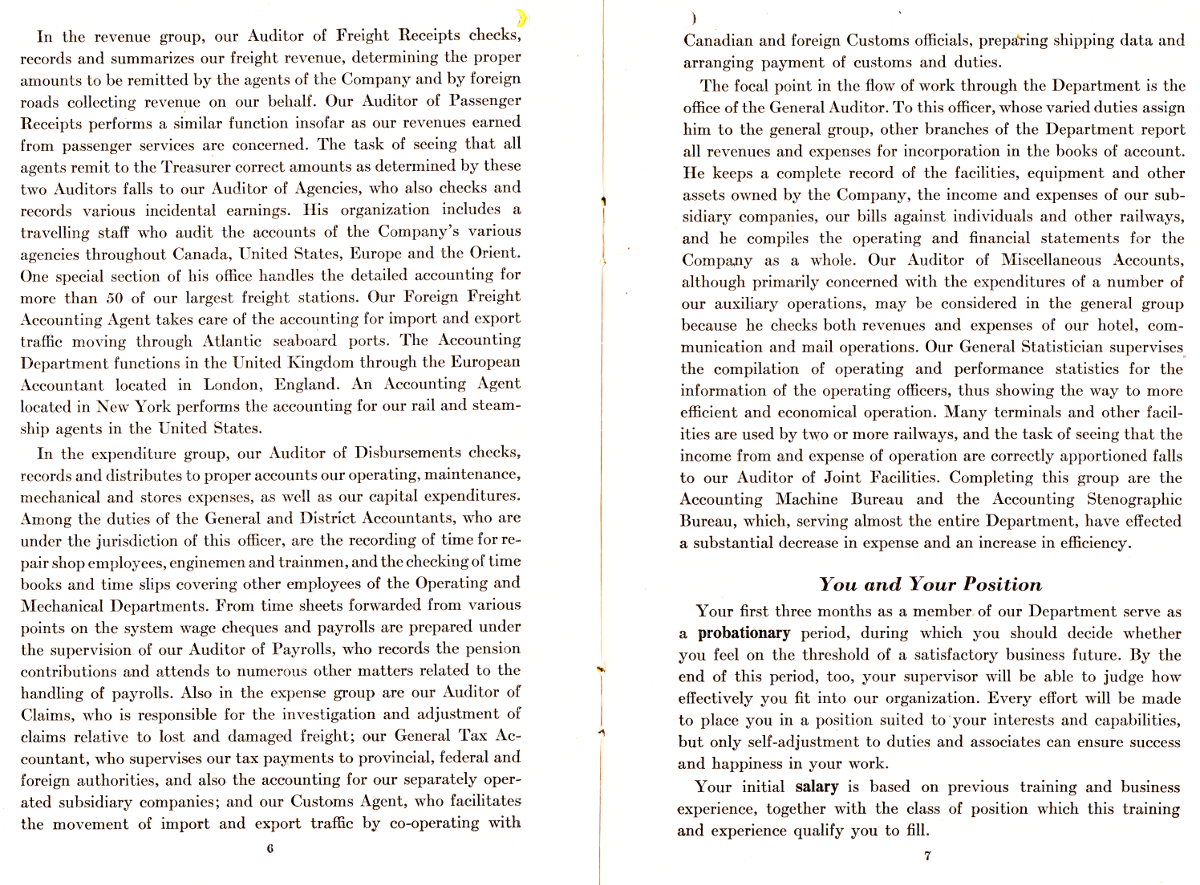 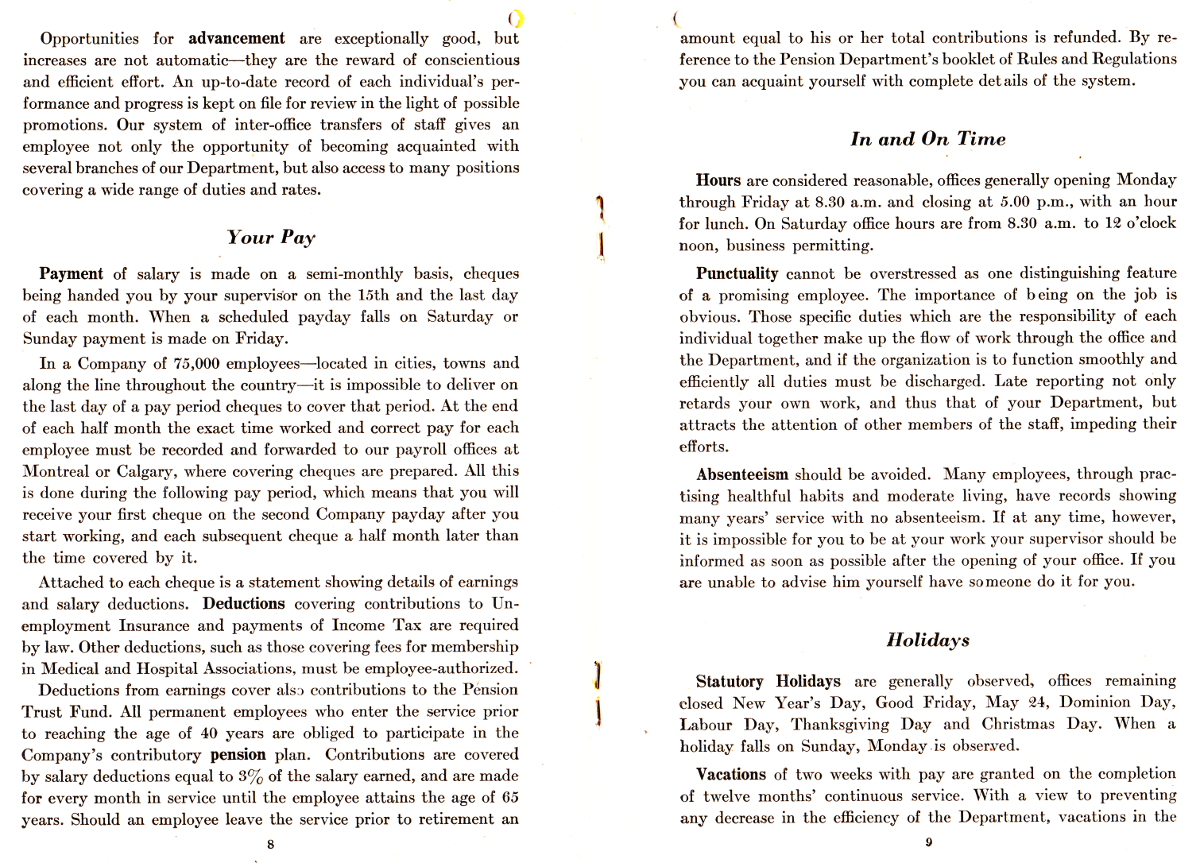 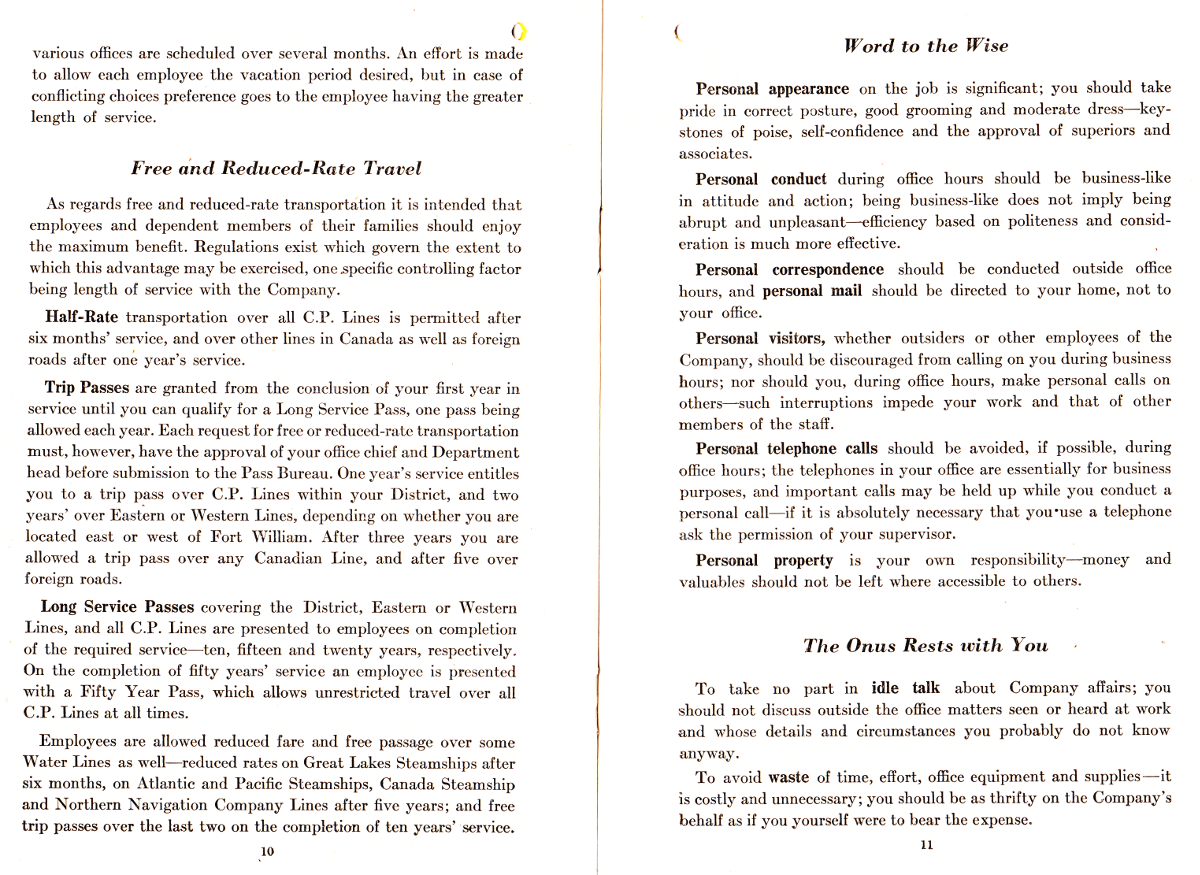 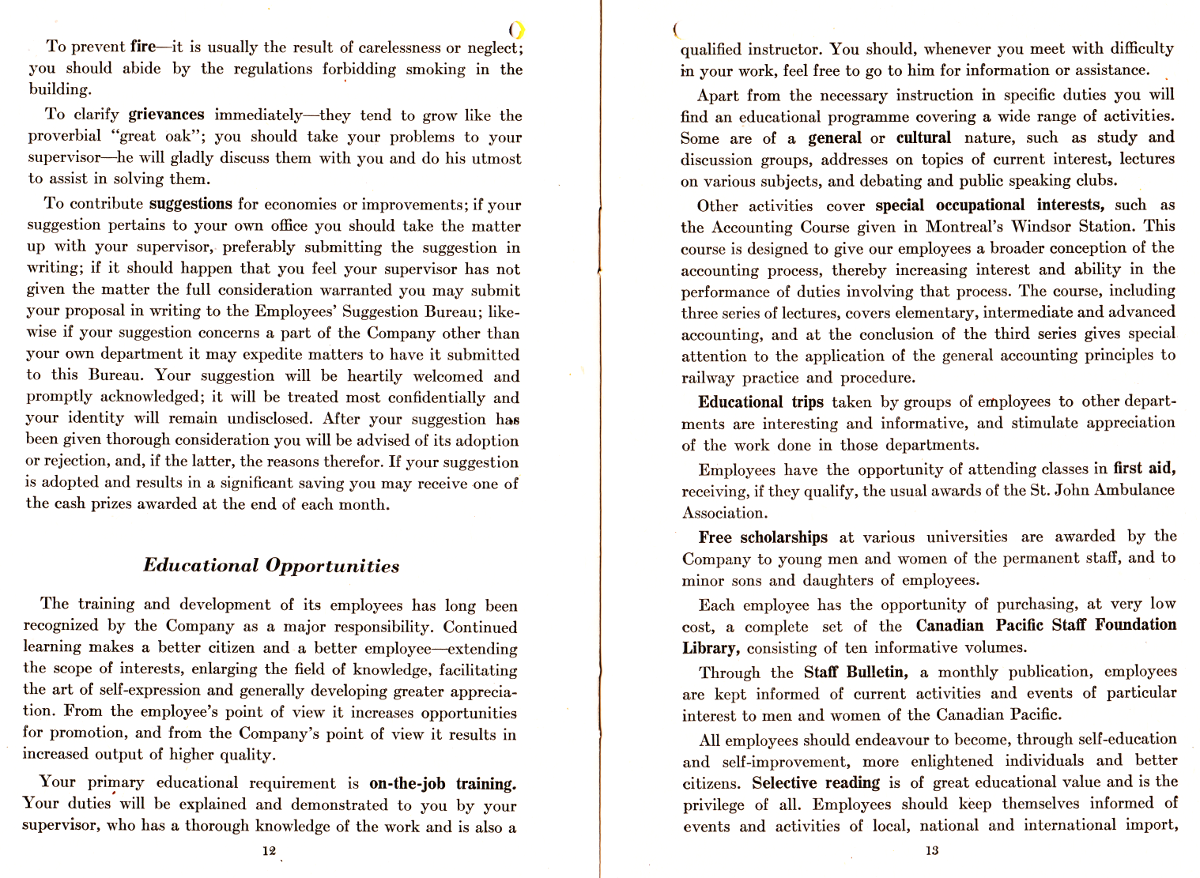 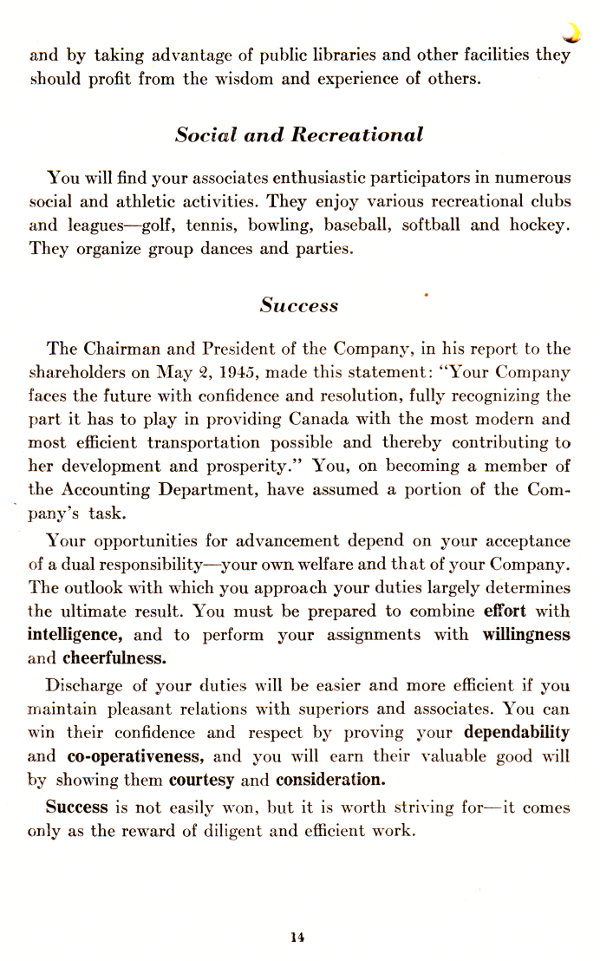 
Coincidentally, I purchased a copy of the 1947 CPR Annual Report - the year my father started in Freight Receipts. The cover is reproduced here to show you a CPR image of Canada ... at the beginning of the Atomic Age and 13 years before the end of steam.

The last sentence on the back cover gives the impression that the CPR regretted its 1897 corporate agreement with the government of Canada which resulted in the Crow Rate.