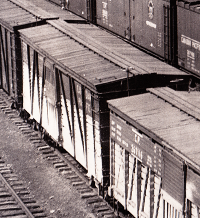 This post looks at aspects of the time-honoured practice of sending western Canadian beef cattle via rail to eastern markets and for export.

There is often an aspiration to post a few simple images and leave it at that. As often happens, more and more local sources of images and data come to mind.

This once-short post began with images from the CP Rail Equipment Data Book of June 1979. 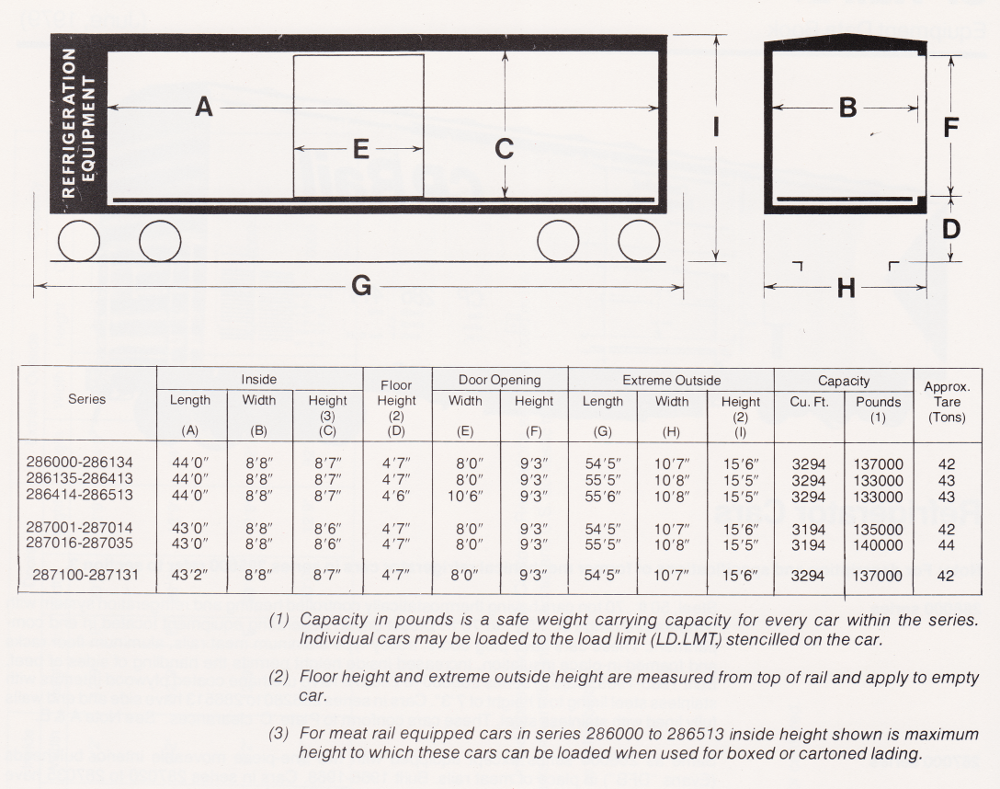 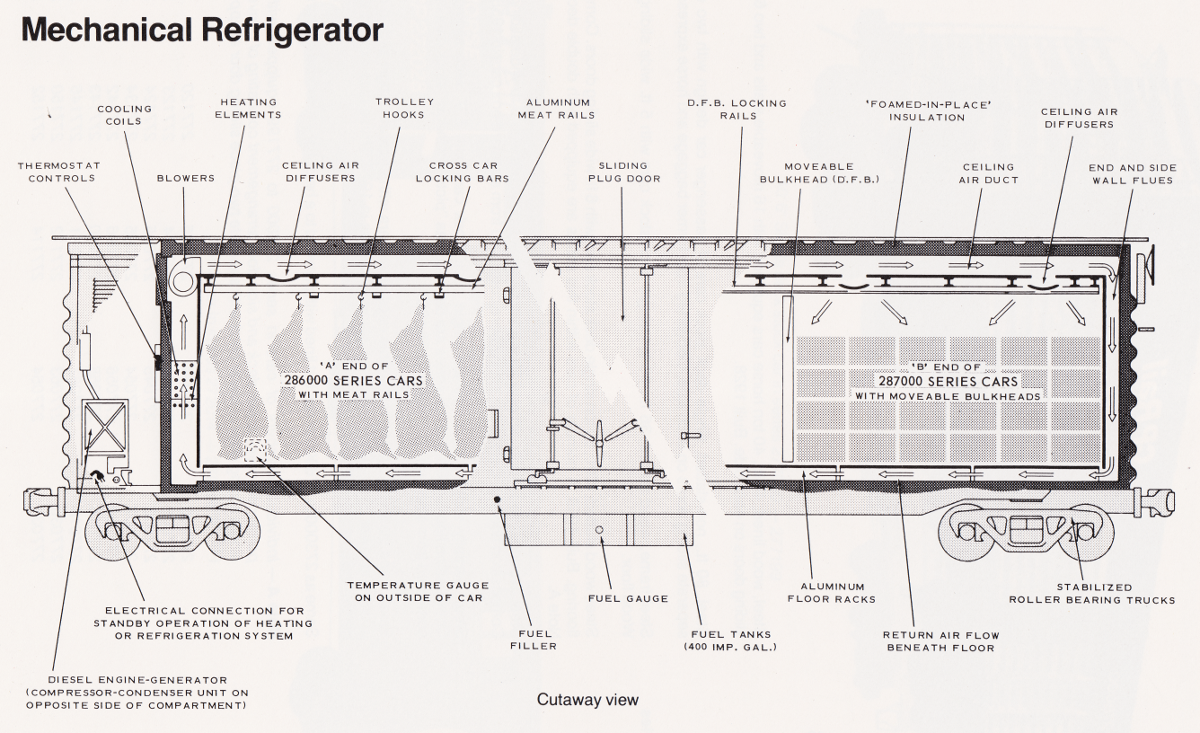 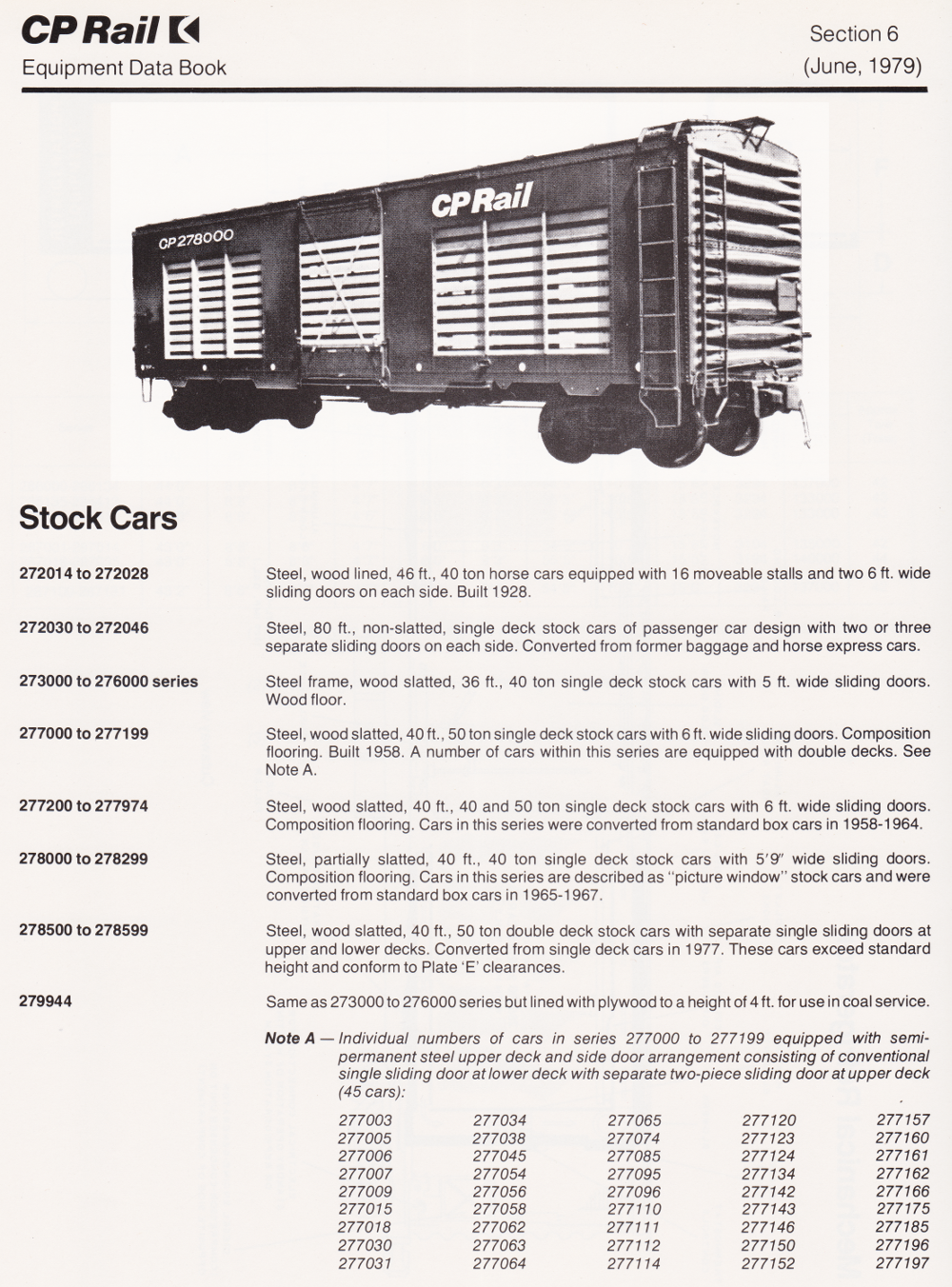 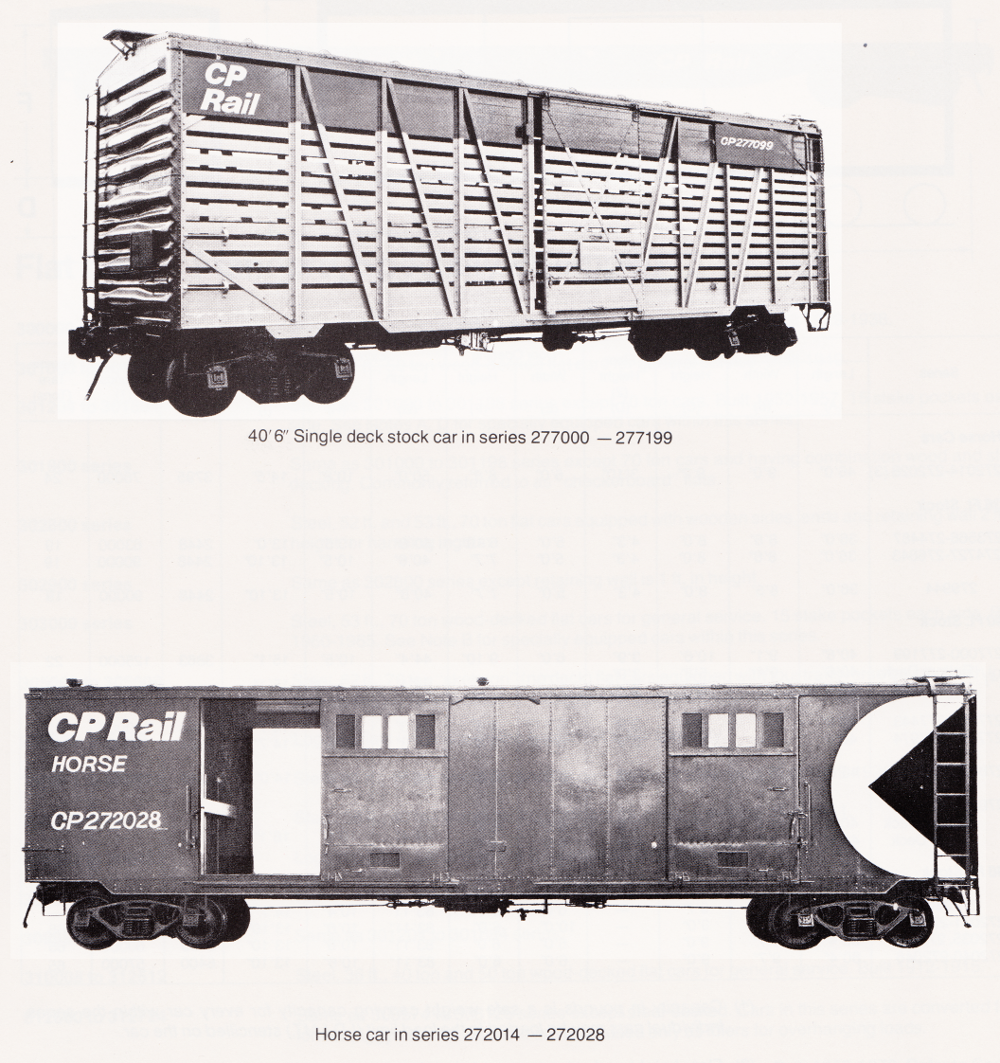 An example of the role of horse cars - from earlier in Canadian history - will be elaborated on shortly.
As you already are imagining ... by 1980, the shipping of horses by rail would be very rare. 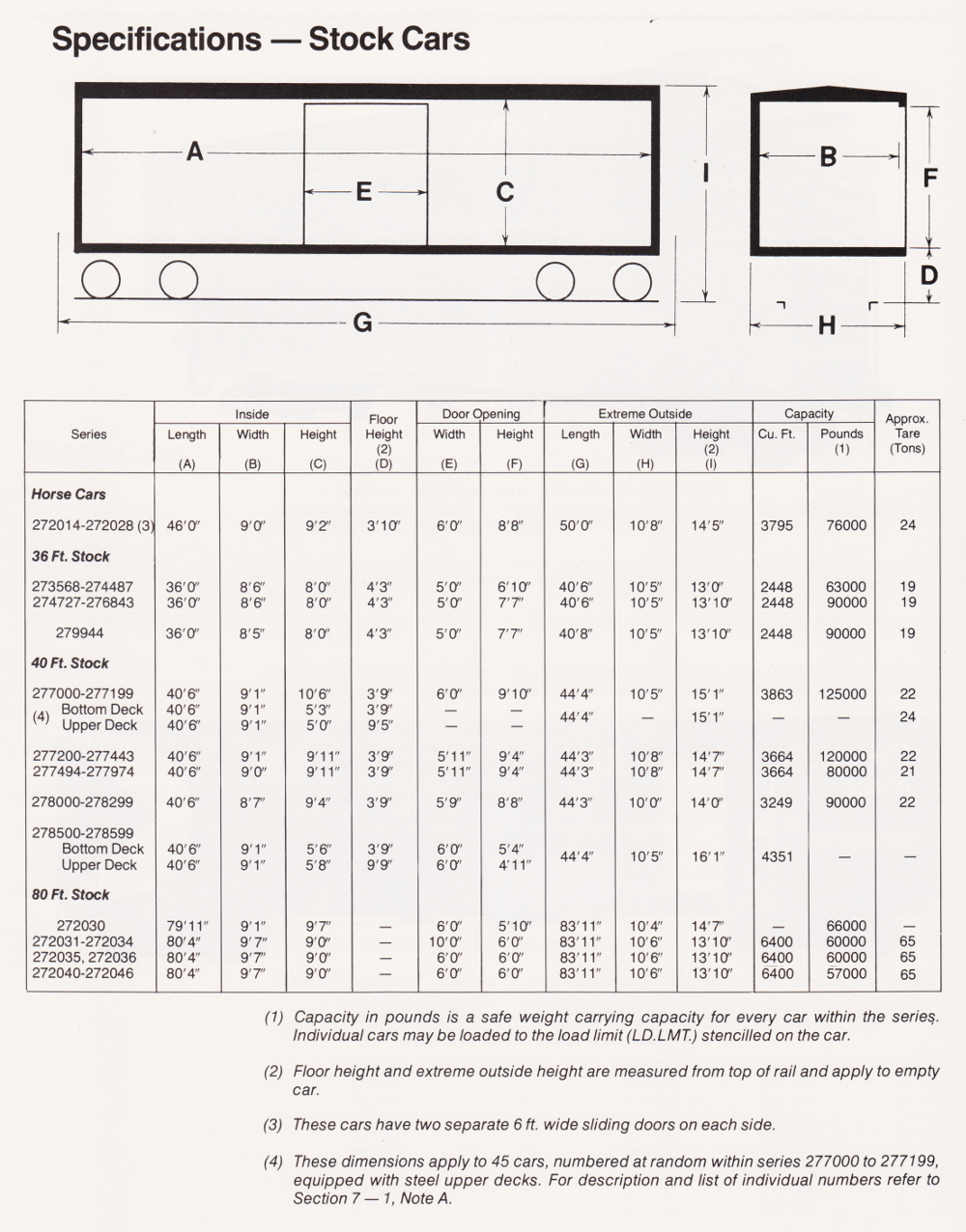 
The CP Rail book of 1979, above, was for the general assistance of shippers and salespeople needing an up-to-date database of the company's equipment.

The booklet below was strictly an internal reference which was published during World War 2. 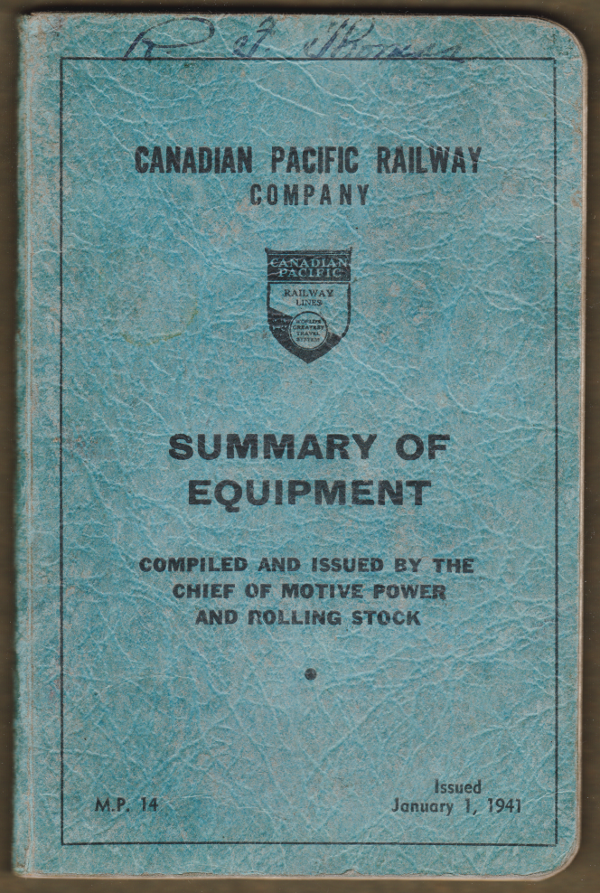 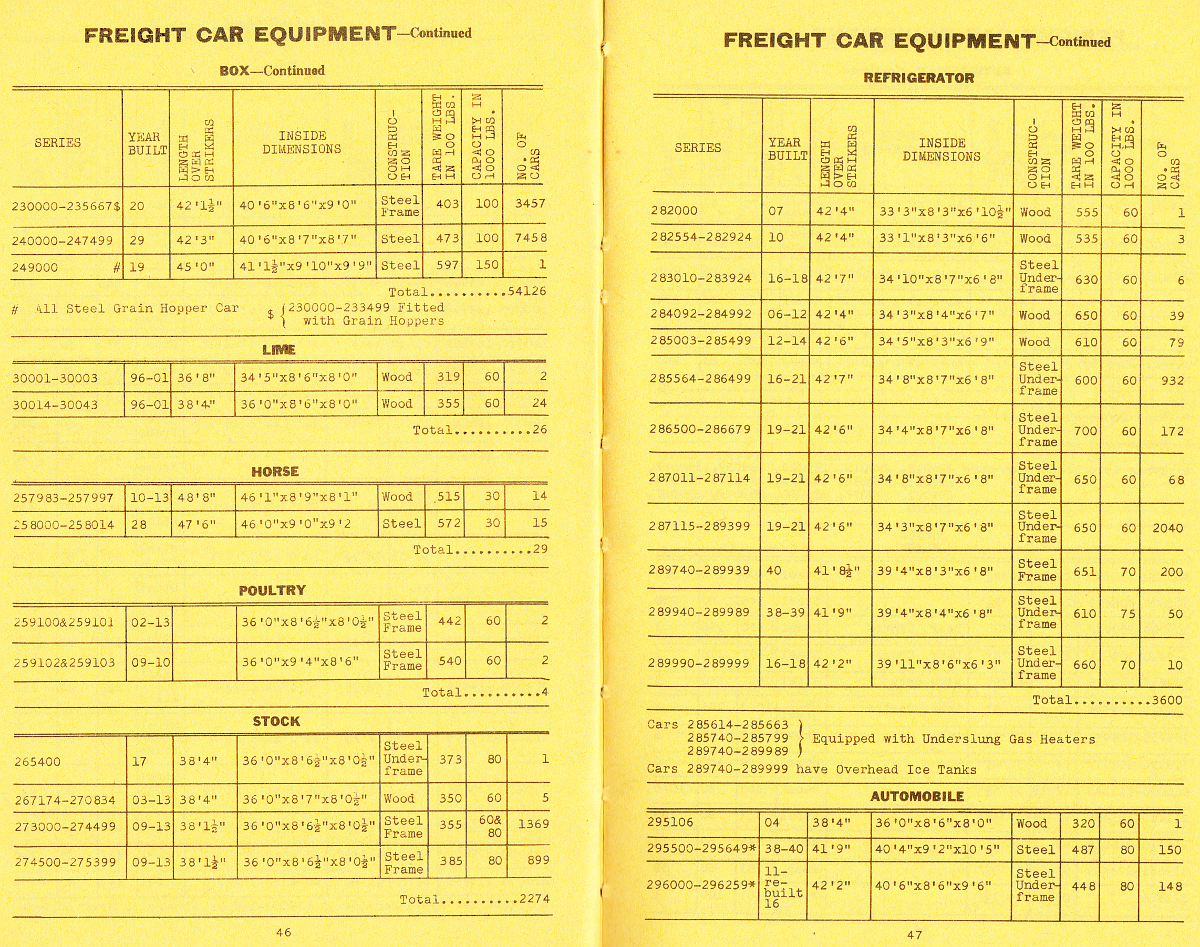 While German ground forces during World War 2 are easily pictured as mechanized Panzer tank units, the general reality was different. Some German veterans recounted how they spent the whole war walking ... first travelling by foot to western Europe ... then turning around and walking east toward the Russian front when that theatre of war became active. Germany's rearmament was quite rapid in the 1930s with priority given to weapons systems; during the war, a great deal of use was made of horses as draft animals for towing equipment and supplies.

... Considering that the CPR had only 29 horse cars on their roster just before Hitler's Russian campaign began ... you can probably conclude that Canada wasn't going to be contributing many horses to the war effort.

In sharp contrast, traditional horse cavalry was available in great quantity during the Great War, 1914-1918. As the war stalemated on the western front, and the trenches were dug ... horse cavalry charges were seldom attempted because this type of tactic was futile against concentrated machine gun fire and modern field guns. However, heavy draft horses were essential for moving artillery and supplies ... and various types of horses were used for earth moving and other engineering tasks behind the lines.


Almost as miserable as the trenches ... was the 1914-1915 winter spent by the Canadians on Salisbury Plain. They were housed in tents during periods of record rainfall yielding tides of mud.

Out of necessity, the Canadians arrived with their own horses. Given the high rate of attrition for horses in the mud and from artillery, 'remount depots' in Canada (e.g. at Lachine, Quebec) were stocked with horses brought from western Canada by rail. Horses were also delivered by rail from the US midwest to meet the Canadian and British demand.

The Canada Handbook of 1937
supplies the following account of the Depression-era livestock industry. Also during the Great Depression,
the CPR Employee Timetable of April 1936
provides some insights into how the CPR unit Stock train No 954 operated.

I have quickly reproduced a handy photo-reduced copy which is not particularly pretty to behold.

Note: In all cases below, the timetables for No 954 are read from bottom to top.

Below, No 954 leaves Schreiber at 0410hr and arrives at White River at 0845hr with no scheduled meets. 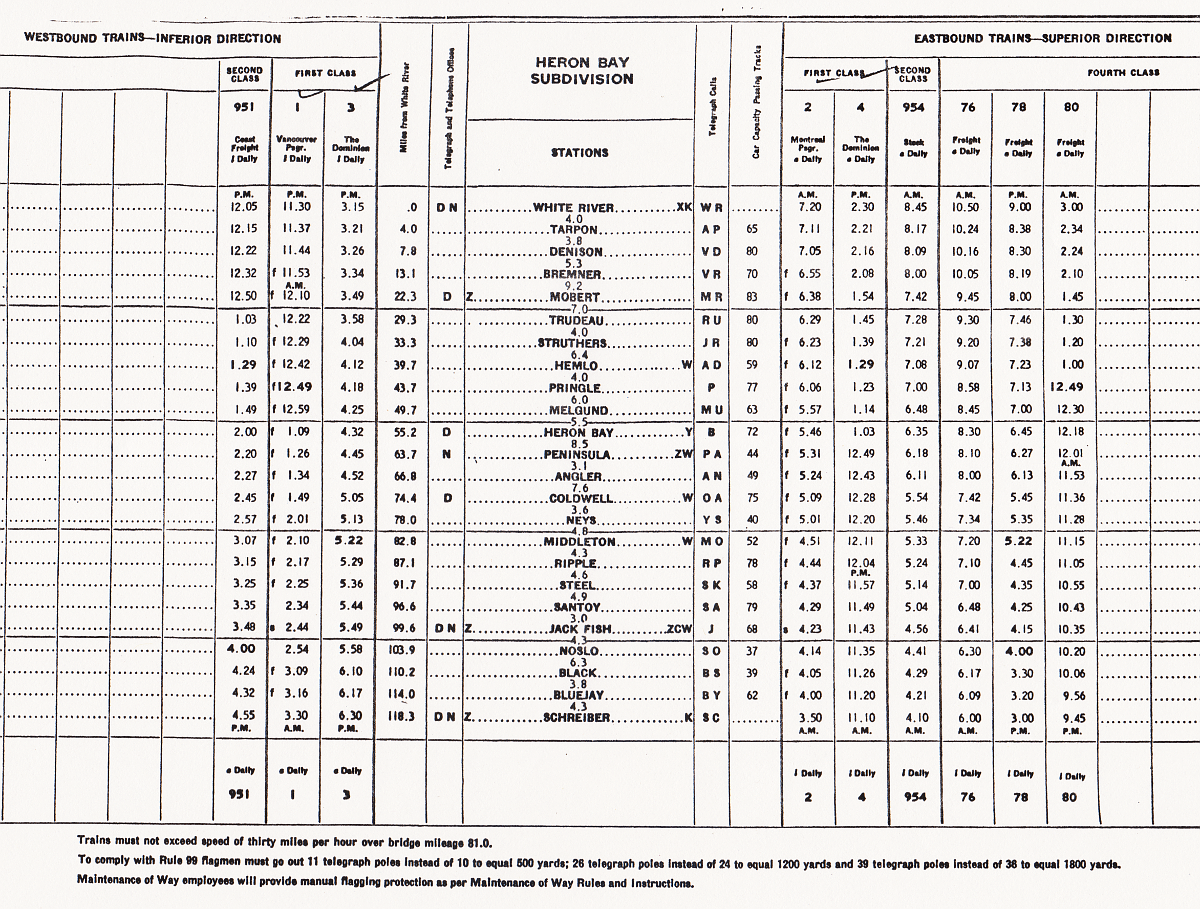 Having arrived at White River at 0845hr, No 954 does not depart White River until 1545hr.
This is because the cattle were detrained, fed, watered
and given the opportunity for exercise in outdoor pens just west of the White River station.

Before beginning his CPR progression from ashpitman to engineer at Schreiber,
Rolly Martin had worked at the White River cattle facilities.

On the White River Sub, below, No 954 runs White River to Chapleau with only one scheduled meet. Running at night, No 954 has only one scheduled meet on the Nemegos Sub - below. 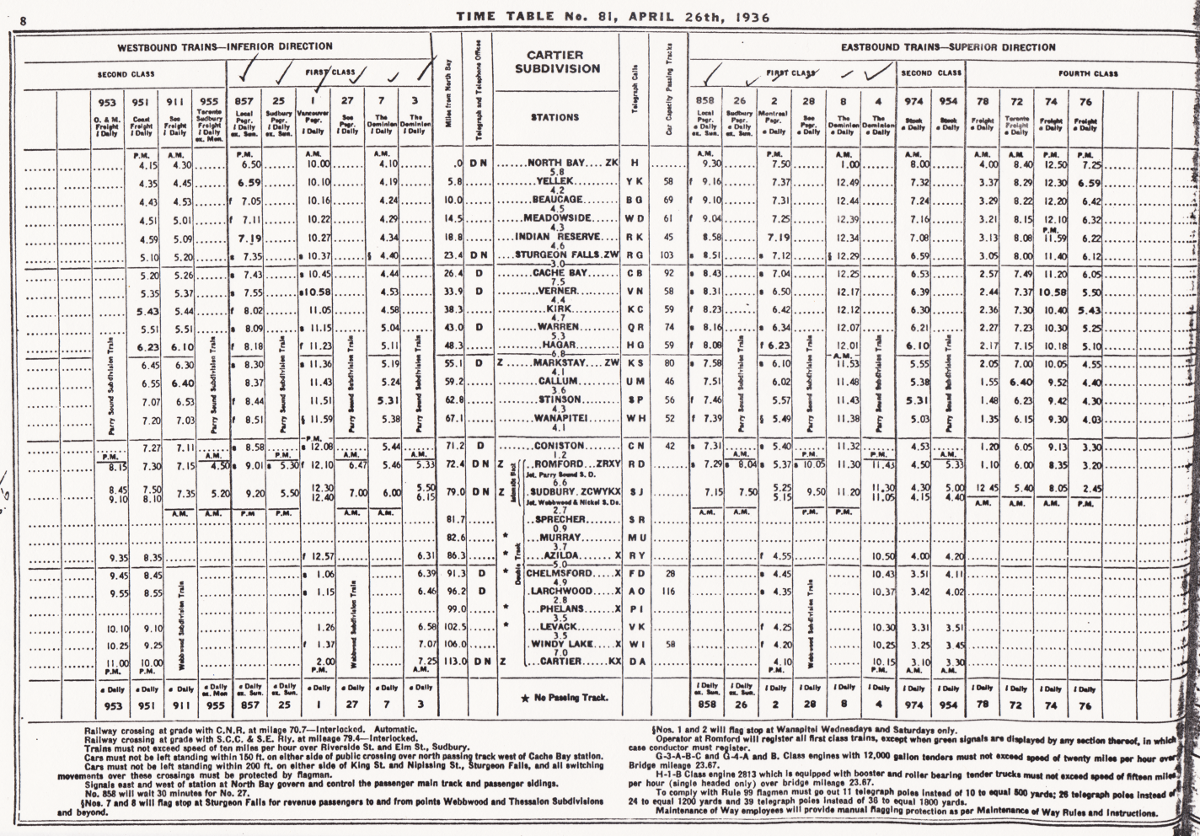 Scenes of Cattle and Cattle Cars

This hand-coloured card shows cattle in the large stockyard at Winnipeg.
The artists in Scotland have given the hay in the feeding racks an atypical (for the time) green colour.

In the early 1900s, a relative of mine was killed
as he led his prize bull down a wet, grassy incline ...
The bull slipped on the wet grass and gored him.

In 1973, working on my great-uncle's farm ... three of his oldest Ayrshires still had horns,
and I was told that they were aware of, and used ... their special power over their pasture-mates.

Generally, today horns are removed from horned breeds early in an animal's life for safety reasons.


Above: Handwritten on reverse of photo: 'Winnipeg yard'.

As well as containing loose straw as bedding, the cars would be sanitized with quicklime.
This white powder would kill or attenuate bacteria growth in the manure
and thus reduce the potential spread of bacterial diseases.

More significantly, by interfering with bacterial reproduction,
a good application of lime reduces manure odors
and also decreases its attractiveness to swarms of flies.

When mixed in water and pressure-sprayed on surfaces, this is known as whitewash.

So the lower level of stock cars are white to look clean.
They were easily kept white through the regular, necessary application of lime and whitewash.

... And thus the old political expression of 'a government whitewash'
does not refer to simply the visual consequences of painting an object white.
There are other implied sensual characteristics of 'the object' being whitewashed.

Before that, railcars such as that above with ice bunkers, could have been used for transport.
However, back then, it was more practical (i.e. cheaper) to slaughter cattle
at or near the urban centres where they would be consumed.

This fine illustration of the railway/stockyard connection in Winnipeg from the 1920s
comes from an old textbook.
Notice the abundance of white where the animals are detrained.
There would be lots of whitewash and lime applied here.
Also notice all the stockyard gates which could be aligned
to direct a given car-lot of cattle to any particular pen.

The cut-down stock cars on the far track (right) are interesting.

... Perhaps the manure and bedding from the trip were removed by placing boards
(or the car ramp) between transport car doors and the cut-down cars
after switching them onto adjacent tracks.
Labourers would then fork, shovel or wheelbarrow the transport 'litter'
across to clean out the cars from the west.

Then later ... the loaded cut-down cars would be transported and hand-cleared
in an agriculture setting ... somewhere far outside the city
where the manure would be spread on fields.

I wonder what the railway called that switching/transfer assignment ...

... or the track gang which maintained the line at the stockyard.

Here are some images from the 'Modern Era' after World War 2.

There are no more physical traces of the facility (below) near Acton, Ontario.

This is an interesting switching layout which you could model!
(A former Grand Trunk spur and the Toronto Suburban Railway)

The smokestack and its coal smoke was once seen as a symbol of prosperity ...
to those viewing it ... upwind ... at a distance.

Notice the 'tannery pond' where all manner of interesting chemicals might be found!