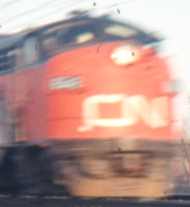 This is the fourth and final segment of my Pool Train trilogy.

In the early 1960s, both railways seem to have concluded that the Pool arrangement had become a four-legged milking stool.

When I was aged eight, I couldn't figure out why my father was so keen to commemorate the end of the Pool train era - as if it was actually something interesting and important like a steam engine. On a Saturday afternoon, we walked about a block from our Lachine home to see a kind of ugly train of mismatched passenger equipment roll by. 'That is the last Pool train.'

Several decades later, through the process of cobbling together this tetralogy, I now understand the Pool train era better. In some ways, it began as a 1930s effort to a provide an efficient passenger service which transcended the limits of particular railway companies - something VIA Rail would later work to achieve. Unlike Pool trains, VIA took 'unloved' passenger services, old equipment and employees (actually, responsibility for their collective agreements) off the railways' hands for good.

I think it was reading the following booklet's reference to Pool trains which caused me to start this series. In the expansive universe of things which passenger train conductors had to know and had to be responsible for, Pool train zone ticket interchangeability must have been in the 'most annoying' category. 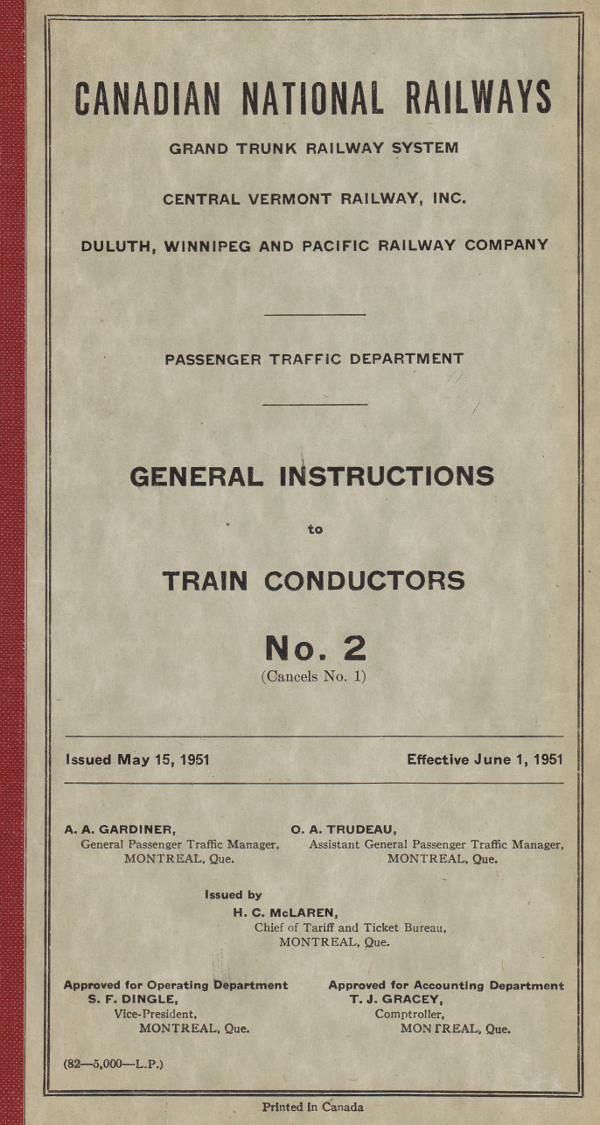 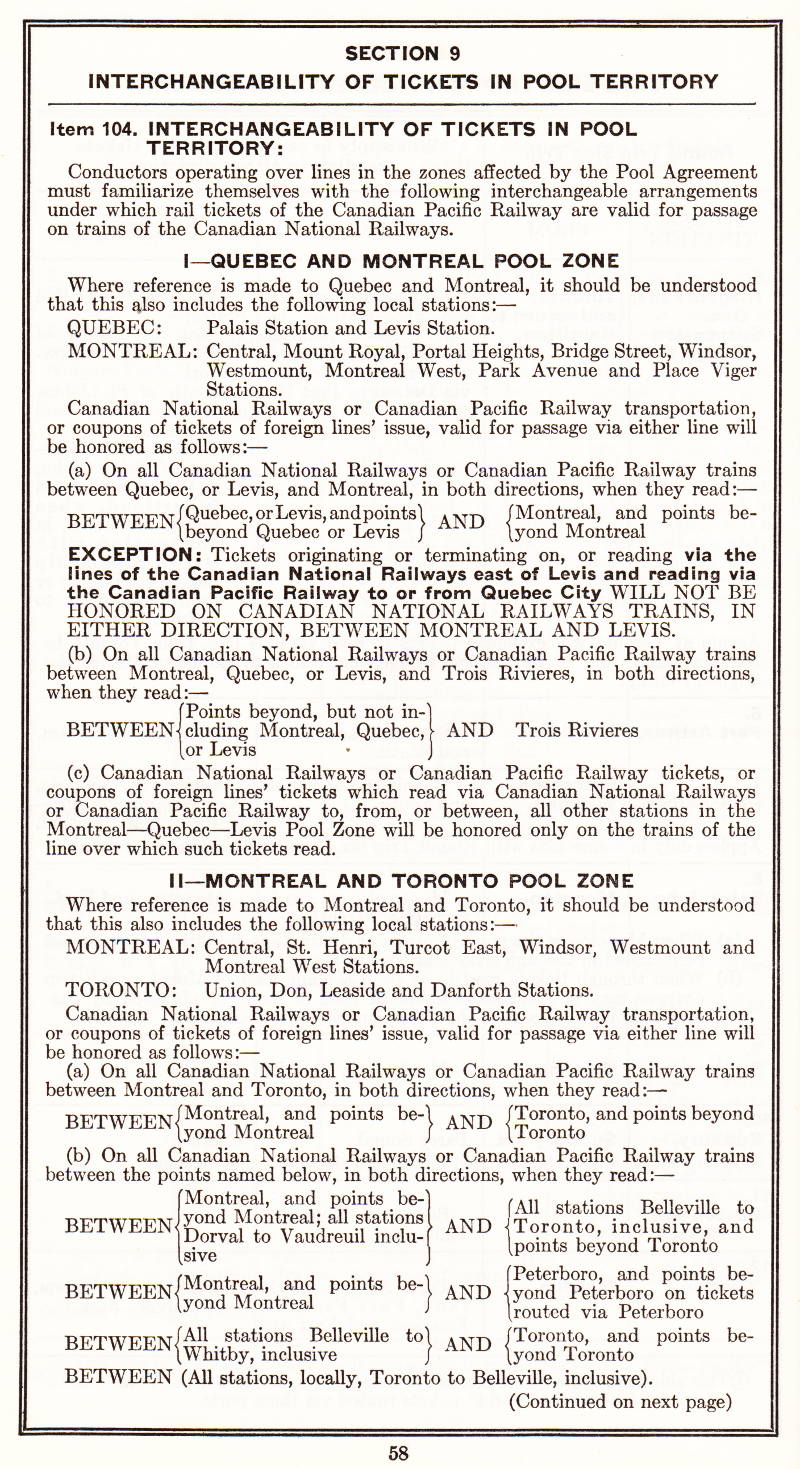 
Compare this artifact to the bright and illustrated Depression-era timetables ... promoting the company's wide variety of facilities and services for the travelling public.

Well, suffice it to say that you can judge this book by its cover. 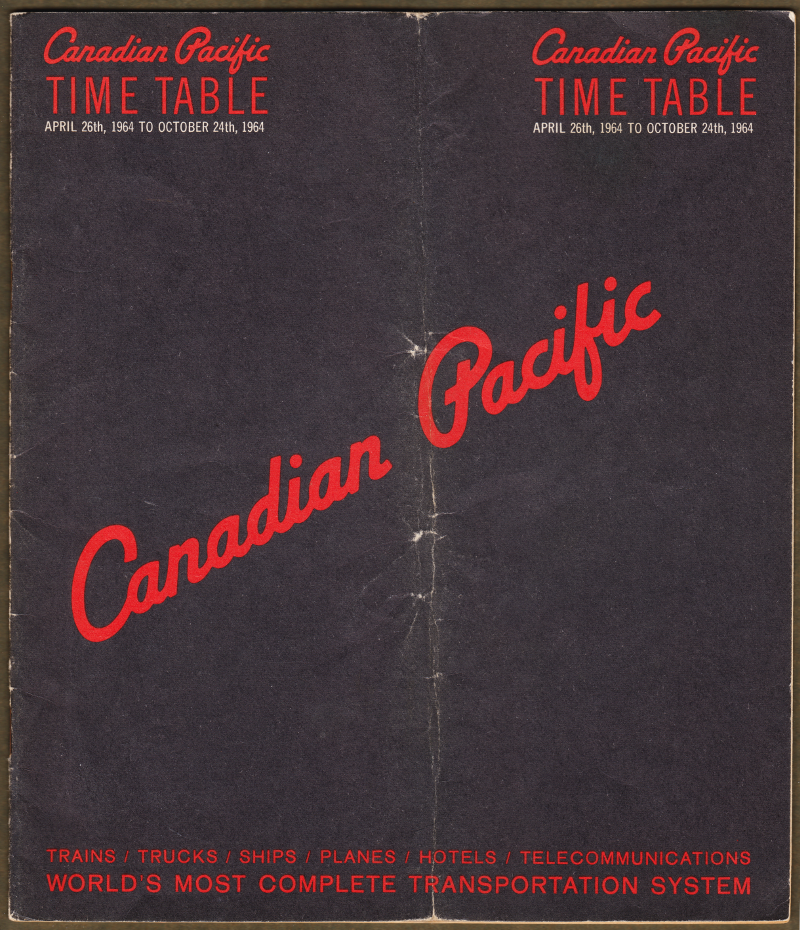 Once again, I have tried to include every reference to Pool train service ...
even though it may result in the reproduction of unrelated (but interesting) information. 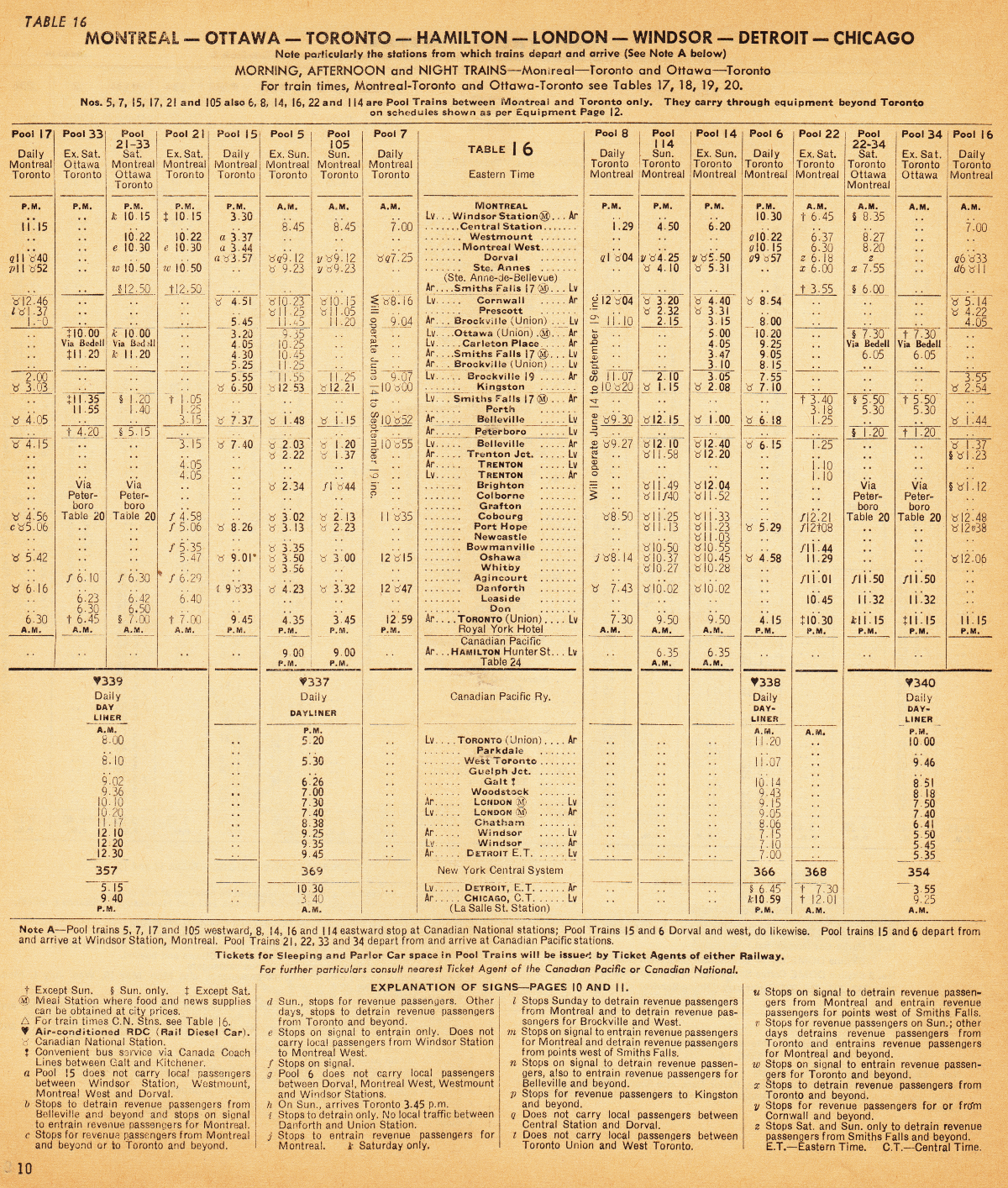 'The News' Appears in the CPR Spanner Magazine 
Photos of the Last Pool Trains

The technology for casual photography has changed so much (for the better) during the last couple of decades that it might be beneficial to explain what busy people, who weren't rich, who had kids, did for family pictures in the early 1960s.

With a much greater investment of time and money, Jack Delano and Nick Morant (and photography buffs) could always produce beautiful railway photos. But simple family documentation ... of a birthday, or a vacation, or a CRHA fantrip ... did not lend itself to handling large glass negatives, using time exposures or carrying cameras more massive than paperback books.

The following slides were taken with a Kodak Brownie Starflash, which consumed single-use glass (or very brittle plastic) flash bulbs containing a metallic wool. The glass of these bulbs deformed when they were fired because they reached the temperature of the sun. This could be verified if you hurriedly ejected one into your hand to set up the next low-light photo. How far away could your flash photography subject be? ... about as far away as the molten bulb was thrown when you ejected it into your hand. Neither the shutter speed, nor the aperture, could be changed.

Perhaps to favour the uniform propagation of the flash light, this camera produced square images. This was not good for photographing linear objects like passing trains. The camera had a miniscule viewfinder which resulted in widespread, documented amputations of heads, arms, feet etc all across North America - particularly when the photographer was wearing eyeglasses.

To add to the modern mystery of photography, my father mailed his slide films away to Toronto to be developed. The attraction of this arrangement was that they sent you free rolls of film - matching each film which they had just developed for you. Part of the mystery was remembering the dates and circumstances of your entire roll of photos - days or months after you had first loaded the new film. The other part of the mystery was guessing the source of the opaque solids adhering to the finished slide ... the photofinishers were betting that no one would be taking a Pool train to Toronto to complain. 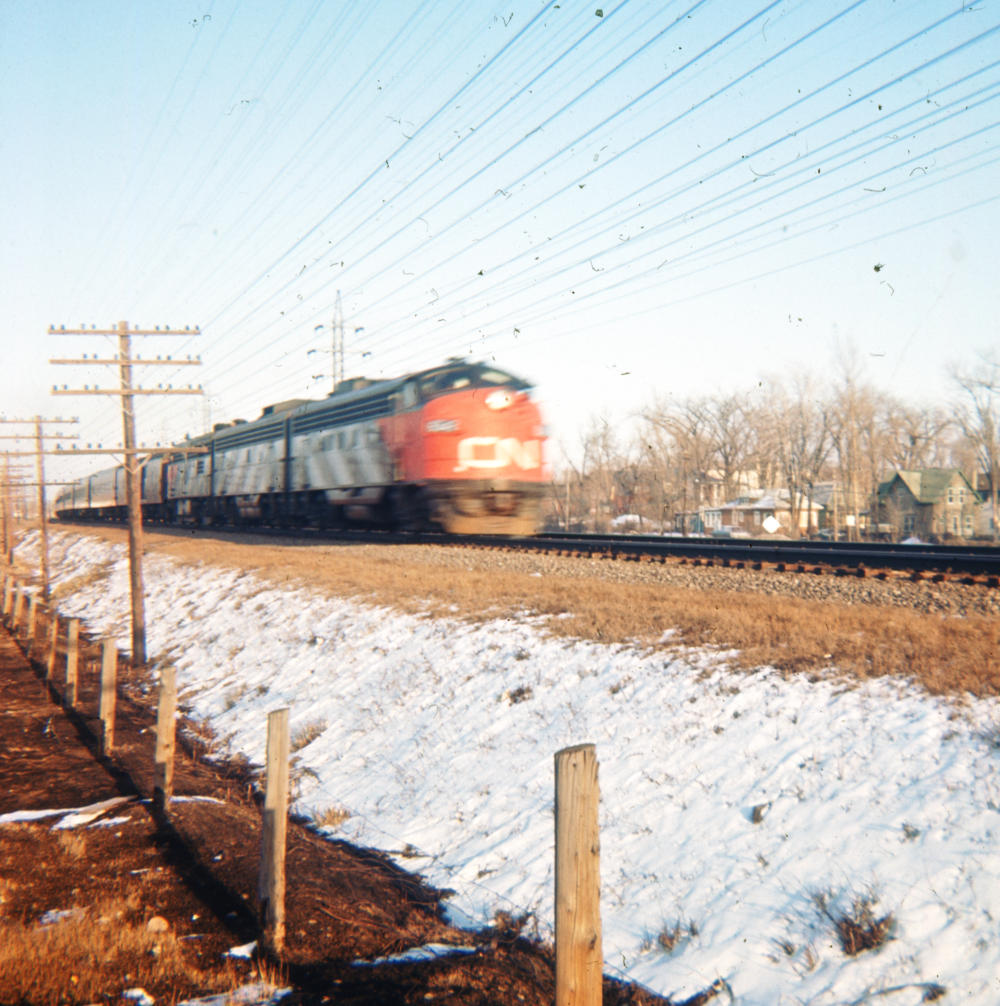 March 28, 1965 - Valois.
With the winter sun rapidly setting, the afternoon Pool train is travelling on CNR rails.
From time to time, it is nice to be reminded how bold and modern this paint scheme was.
You can make out one or two CPR cars right after the power.

Oct 23, 1965, 48th Avenue, Lachine.
The train is still operating on CPR rails,
having not yet reached the Dorval connecting track.
This photo was probably both rehearsal and insurance for the following week. ... Pool trains were not necessarily beautiful to behold.

As this series has shown, there were a number of Pool trains operating on other routes and schedules.

However, with his knowledge of the history of this cooperative project,
my father was correct in stating that this was the final operation
on the original Pool train schedule.