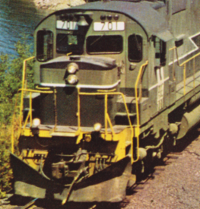 Here are a few photos and original references to show the PGE/BCR in the late 1950s and 1960s.

At the end of this piece are a few photos taken from the moving 2860 excursion train which we took to Squamish in 1984.

The new Crown Colony of British Columbia was proclaimed at Fort Langley on November 19, 1858.

... So in 1958 the province published a lavish 'history' book in colour announcing "A Century to Celebrate". This hi-lited aspects of the province's economic and cultural history - and featured one-page articles about the companies active in BC at that point. Cultural events for the year were listed and 'history caravans' - transport trucks with history displays inside - toured the province as part of the celebrations.

It was a good thing they celebrated in 1958 or Bennett might have lost to the NDP.

The sponsoring advertisement, above, was the only 'celebration' of the government-owned Pacific Great Eastern in the 1958 book.

For those with an interest in the history of Canadian National Railways - back when the CNR promoted its heritage - you might be interested in the 1958 tour made by its Museum Train. This rolling stock was stored at Montreal in the early 1960s.

The followed extracts from the Official Guide and its Canadian cousin show some of the development of the PGE/BCR.

The handy map below helps to illustrate the benefits of finally finishing the PGE/BCR. It facilitated the development of the mineral and forest resources of the interior.

As indicated, the following images appeared in a book written by Oswald Stevens Nock, the prolific British railway author.

In contrast to the North Vancouver to Squamish segment, much of the PGE/BCR line is in the dry rain shadow of the mountains of the coast.

The following film (for as long as the link works) illustrates some of the rustic charm of the old PGE.

I believe the first photos were all taken at North Vancouver. 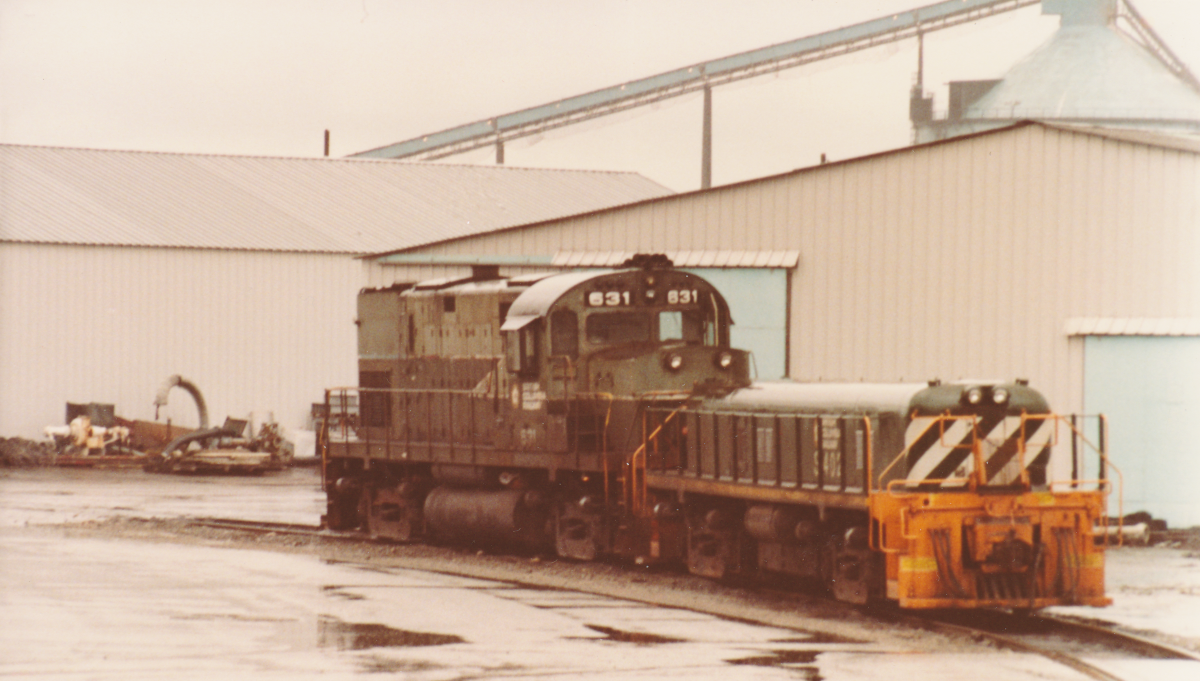 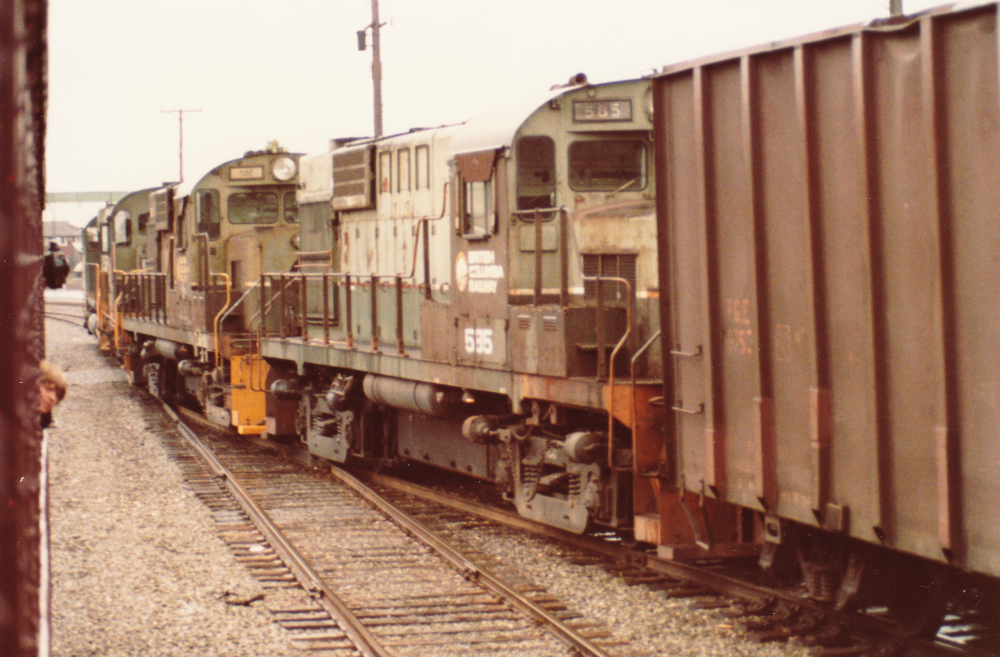 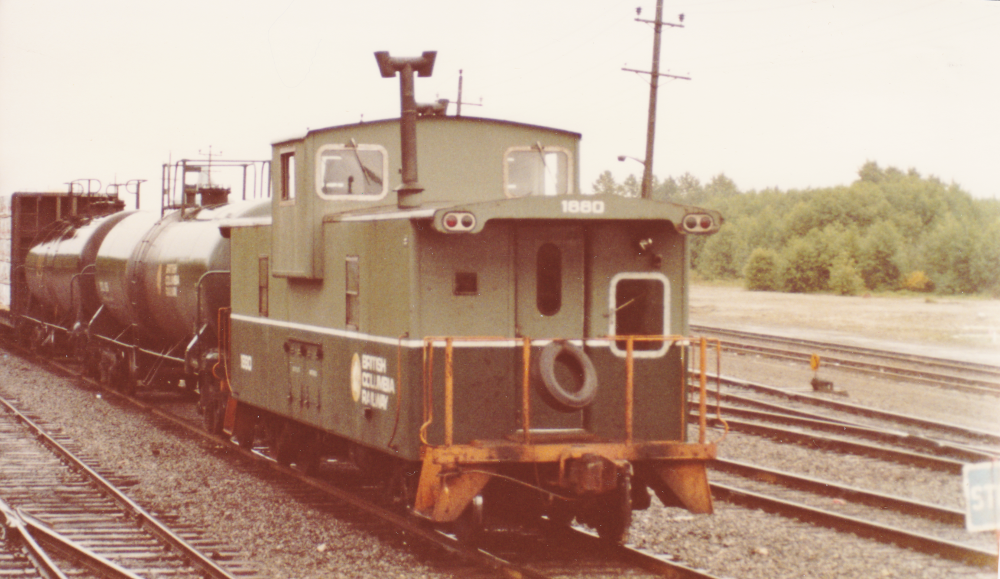 The tailend of the train from the photo above.
Notice the carman's flag at the right margin.
The tire is a mystery, but it would slow you down if there was a slack runout. 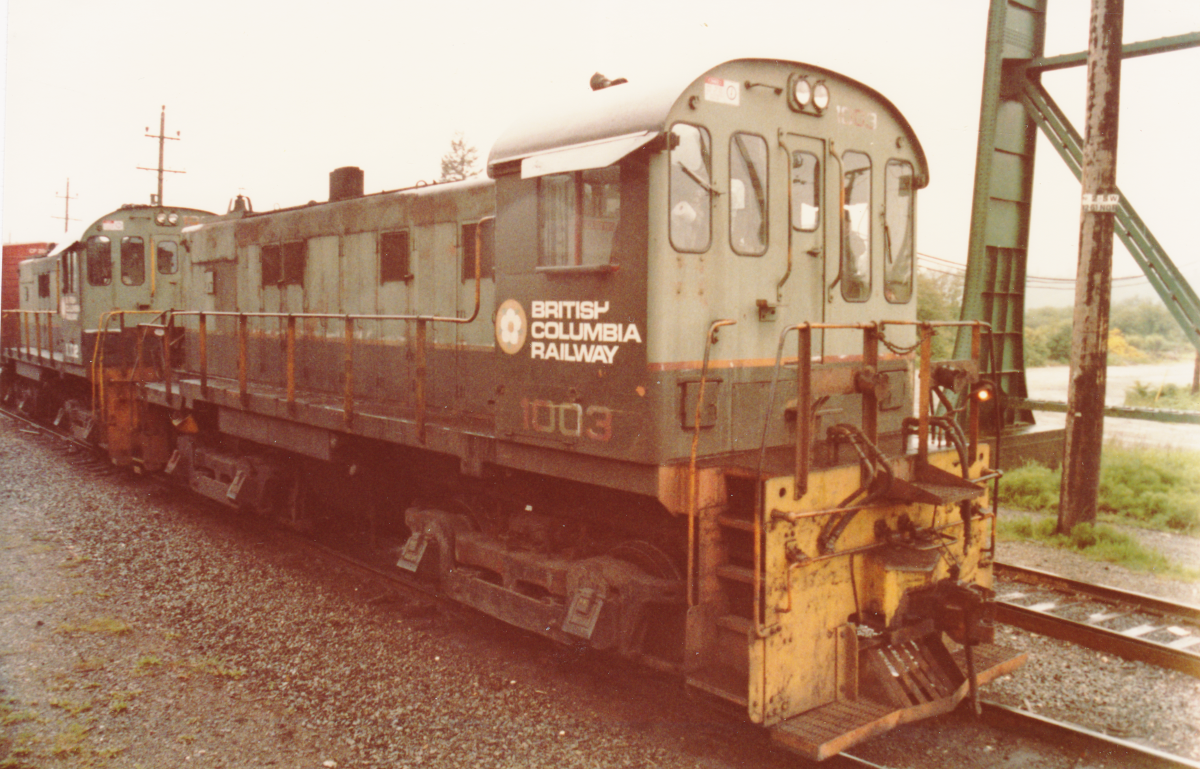 I believe the last two photos were taken at Squamish. 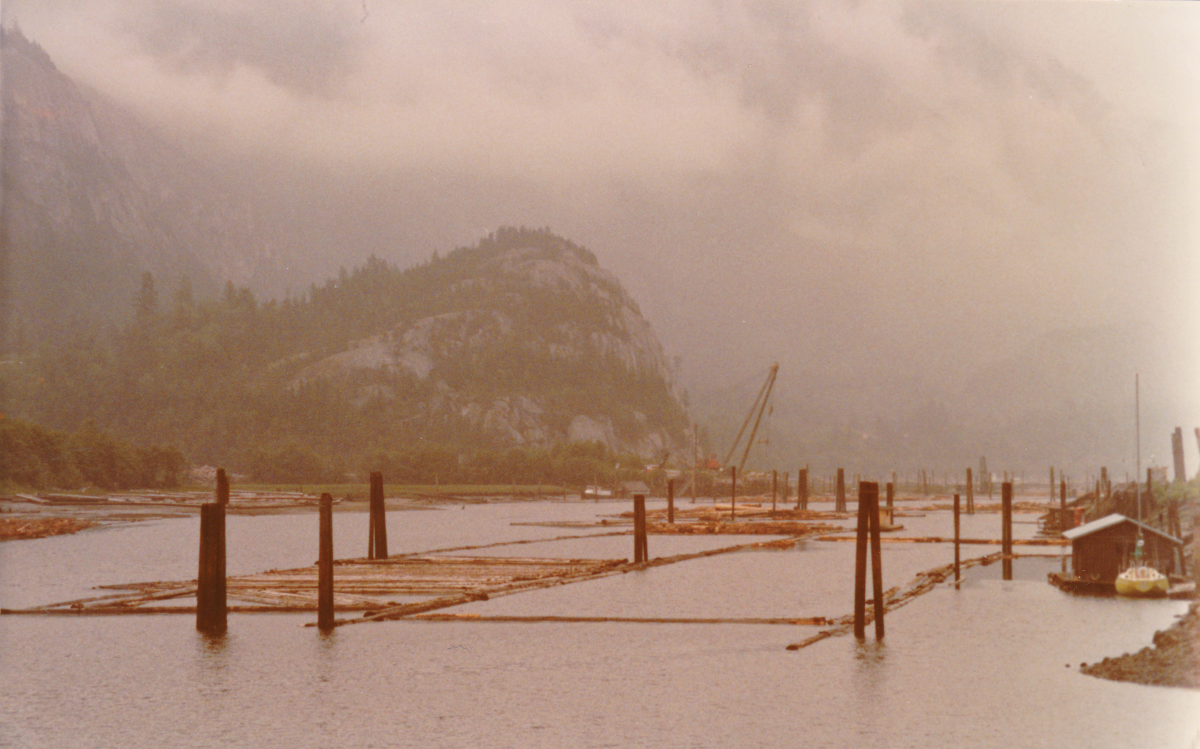 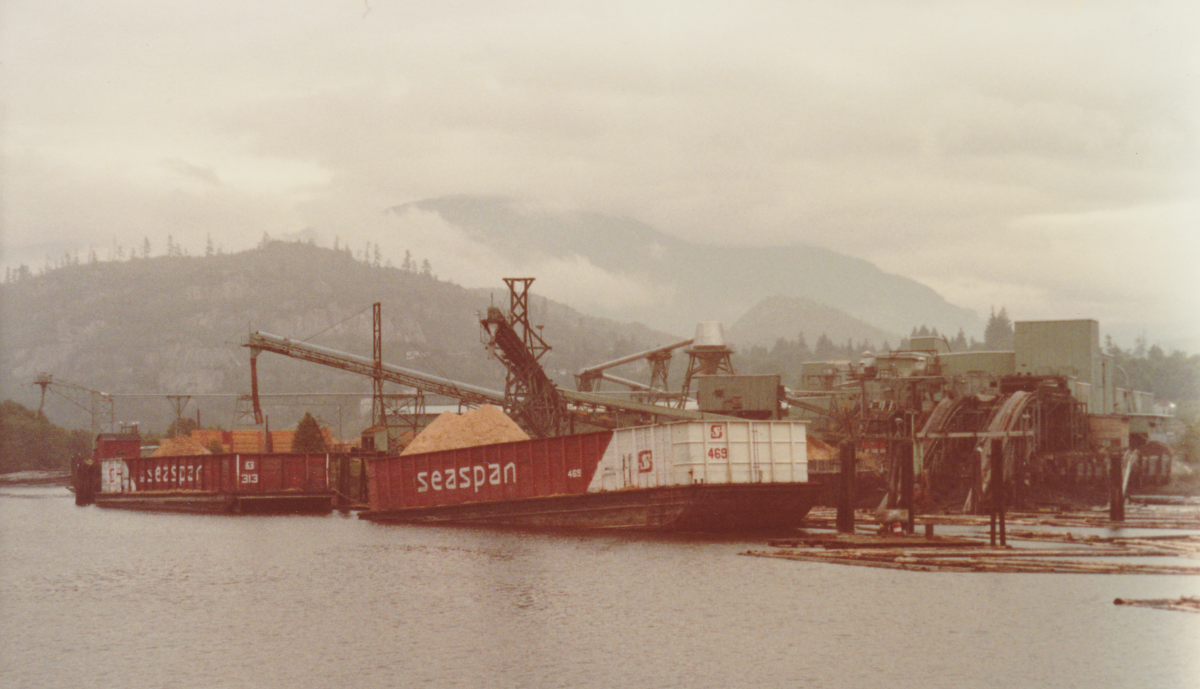