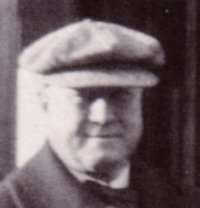 The Canadian Railway Club met monthly at Montreal's Windsor Hotel. For the May, 1928 meeting, Sir Henry Thornton, President of the Canadian National Railways, was invited to attend and speak after the reading of the winning research paper.

... Beatty was a lawyer by training and President of the CPR from 1918 to 1942. Beatty was thus a rival of Thornton and, by definition, a critic of the taxpayer-owned CNR. Even so, Beatty was later shocked by the shoddy treatment Thornton received at the hands of some federal politicians in the early 1930s - at the end of Thornton's railway career.

Thornton was among the first of the 'educated railroaders' in America - in an age when most were promoted up through the ranks. After working for the PRR and LIRR, he was hired away - across the Atlantic, in 1914 - and was working as General Manager on the Great Eastern Railway of England when the Great War began. He was promoted during the war, winding up as Inspector-General of Allied Transportation. He was later knighted for his wartime work.

If Thornton's speech seems unlike that of a typical railway executive from the 1920s, or today, it's because he wasn't. 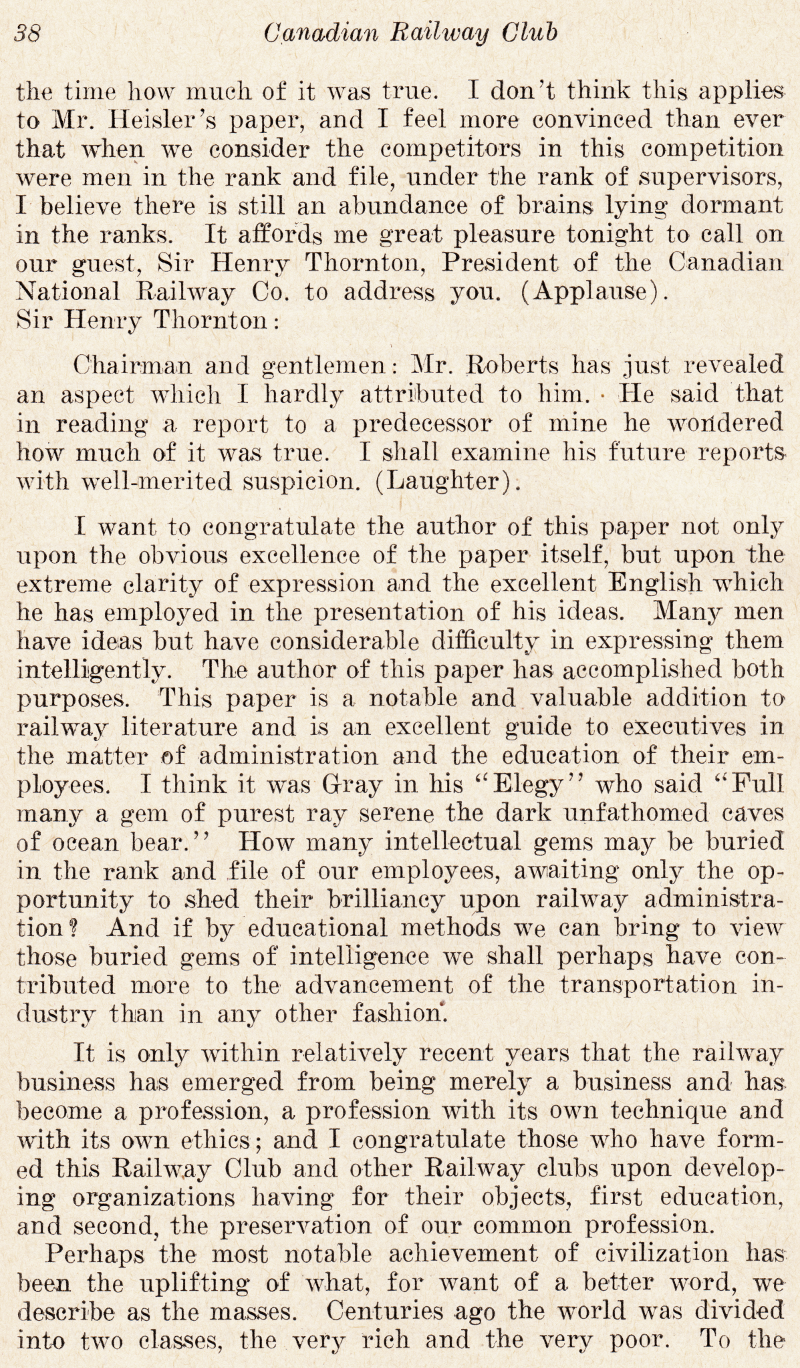 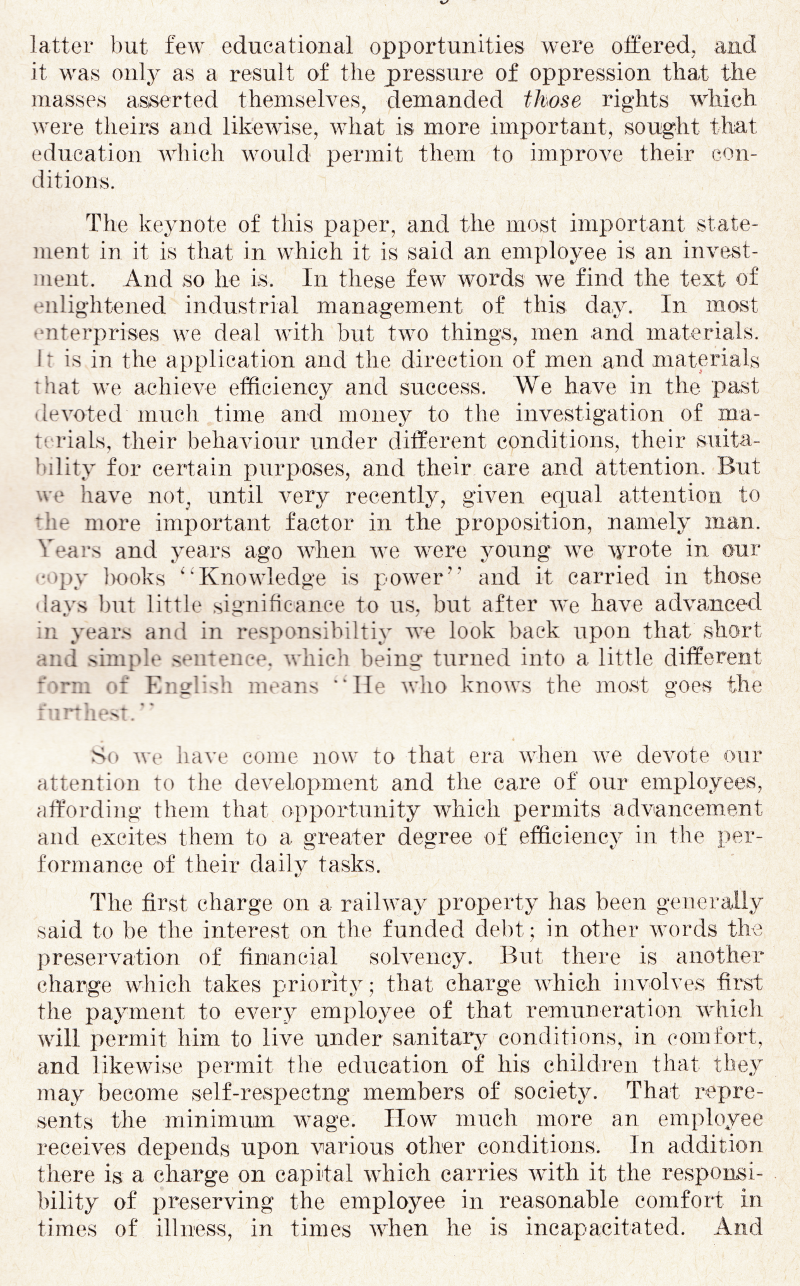 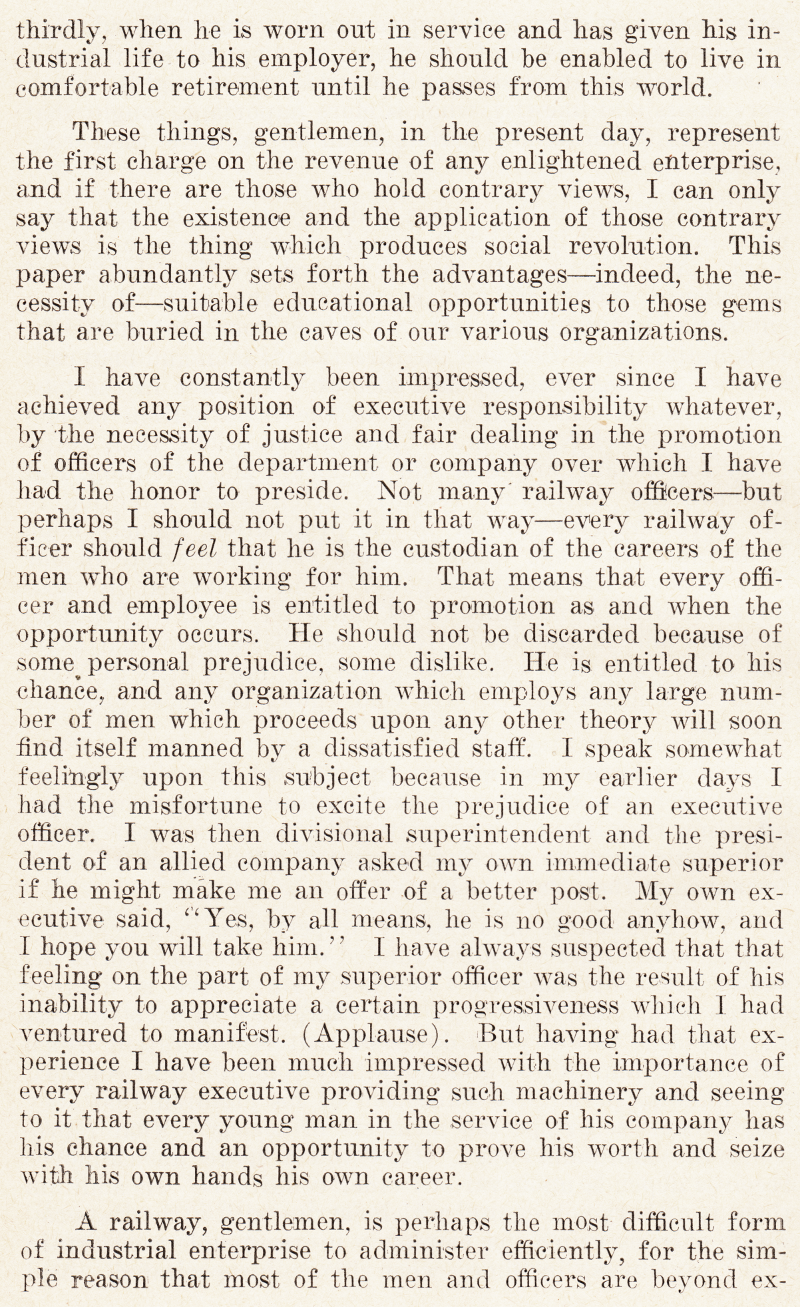 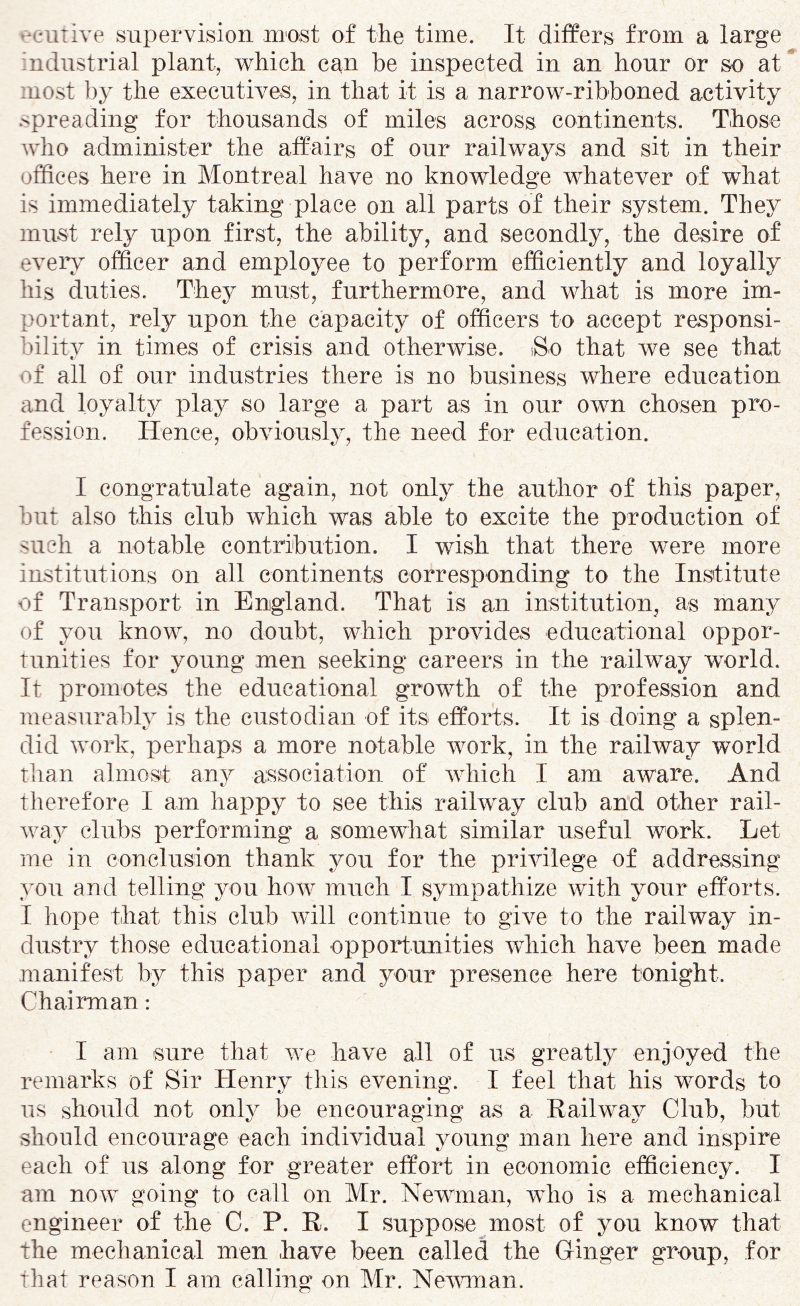 In his posthumous 1935 biography, the following events are recorded as coinciding with Thornton's arrival and departure from Britain.

'The first time representatives of Union Labour waited upon the Board of Directors during his regime, he had electrified the meeting by saying to a clerk, "See that some chairs are provided for these gentlemen." Chairs for the gentlemen! Such a thing had never been done before.'

'Before he left, he was presented with a membership badge of the Railwaymen's Union. It was the first - and so far the last - time that any railway executive was accorded that honour. It remained one of his most prized possessions, and thereafter he wore it always on his watch-chain.'